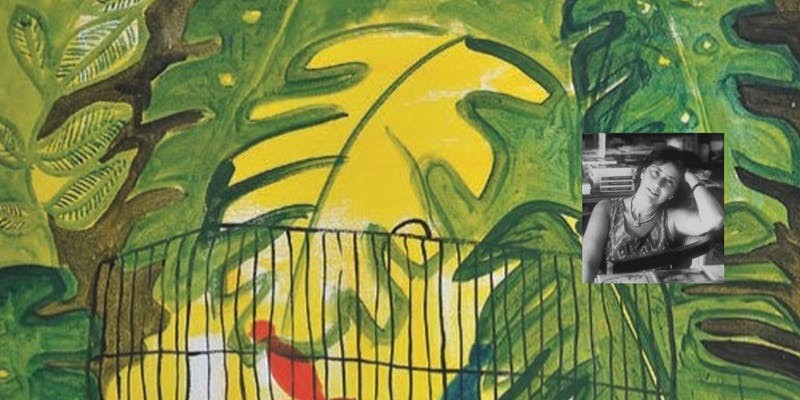 Lecture in Memory of Niki Marangou for 2020: "British Hellenism: Adventures in Cultural Exchanges"

The Niki Marangou Lecture was inaugurated in 2019 and celebrates the work of Cypriot writer and painter Niki Marangou (1948-2013).

The 2020 Niki Marangou Lecture, ‘Anglo-Hellenism: Adventures in Cultural Exchange,’ will be delivered by Dr John Kittmer and will be given in Greek.

British involvement in Greece was strong throughout the nineteenth century. 'Anglo-Hellenism' became an institutionalised concept in the aftermath of the Balkan Wars. The decline of British power and the Cyprus crisis of the 1950s ended its political role. The lecture will examine the extent to which culture has become a substitute means of exchange between the two countries, through illustrated exploration of emblematic figures and ideas, and speculates about the role of culture in the post-Brexit future.

The Niki Marangou Lecture 2020 is made possible through the sponsorship of Mr Constantis Candounas in collaboration with the Centre for Hellenic Studies, King’s College London.

John Kittmer studied classics at the University of Cambridge and after research in ancient Greek Literature at the University of Oxford, he became a civil servant. From January 2013 to December 2016, Dr Kittmer was British Ambassador to Greece. In 2017, he left the British Diplomatic Service to complete his PhD on Yannis Ritsos at King’s College London, where he also gained an MA in Modern Greek Studies in 2007. He graduated in 2019 and is now working on several publications based on his doctoral researches. Dr Kittmer is a member of the board of Okeanis Eco Tankers Corp. and chairs the Anglo-Hellenic League. He blogs and tweets in English and Greek.

Niki Marangou published books of prose, poetry and children’s fairy tales and held seven exhibitions of her work in painting. She won numerous prizes, including the 1998 C. P. Cavafy Prize for Poetry and the 2006 Athens Academy Poetry Award. Marangou was a member of the Hellenic Authors Society and the Cyprus Writers Association. She studied sociology in West Berlin and worked as a dramaturg at the State Theatre of Cyprus. From 1980 to 2007 she was director at Kochlias Bookshop in Nicosia. She had a daughter, Katerina, from her first marriage, to Michalis Attalides, and a grandson, George Attalides Karababas, to whom she bequeathed the IP rights of her work. In 1998 she married Constantis Candounas. Marangou died in a car accident in Egypt in 2013.