On Overstimulation (aka the ‘Strung-out Subconscious’)

Posted on November 13, 2014 by Belle
It’s been less than three weeks since I packed up my belongings, bade London – my home of ten years – goodbye and set off for pastures new in Brussels. And yet, already, there’s been a seismic shift in how I feel about the way I spend my free (ie non-work) time. Although the main reason for this move was my partner’s job, another big factor was our mutual desire to step off the hamster wheel of London life and consciously put the brakes on. Whilst I loved being in London with such a plethora of things to do and people to see, I often felt paralysed by choice and unable to turn things down when all I really wanted was to spend a few hours writing, or curling up on the sofa in front of a film. In the last few months I did manage more of a balance between social time and down time, but there was still a constant pressure to do more, see more, be more involved. It was, quite frankly, exhausting, not to mention expensive.
Brussels is hardly a quiet village by comparison, but there is definitely a slower and more relaxed pace of life here. Where we are living in Ixelles people sit outside bars every night of the week drinking beer and Aperol spritzers and having a chat, but it doesn’t feel like London where they stay out until 1am and get totally wasted (that said I have definitely heard some occasional drunken week night shouting – I guess nowhere is completely immune to that). At weekends – and on Wednesdays here in Chatelain – markets are a big feature of life and, after buying their meat and veg for the week, people often stop at stalls for a breather to drink fizz, eat oysters and celebrate the weekend. It’s a lovely way of life and one I’m keen to embrace. That, along with walking more and taking less public transport, something that living in a smaller city enables you to do.
Talking of public transport, my flying visit back through London this week for the funeral of a family friend got me thinking: London’s transport system has a lot to answer for where Londoners’ stress levels are concerned. Not only is travelling on the tube during rush hour (particularly on the Northern line) a horrible experience (I don’t know about you, but spending the first half hour of my day with my face wedged in some smelly person’s armpit doesn’t start me off on the most positive of trajectories), but the sheer volume, not only of people but also posters bombarding them with advertising is, frankly, staggering. Traveling around central London has always induced in me a mild sense of anxiety, and now I’ve had some space from it I realise a large part of that was the sheer amount of information I was constantly having piled onto my already strung out subconscious. Standing on the escalator at Kings Cross this morning, for example, I counted at least twenty separate advertisements, urging me to buy this perfume, take out that insurance, see that show. No wonder Londoners feel so tired all the time.
Then there are the working hours. In London, unpaid overtime is as normal as having a coffee first thing in the morning. In Belgium (and I caveat this by saying there are a host of ridiculous laws and bureaucracy that I don’t subscribe too-like the fact it can take up to six months for the system to process you so you are officially registered as a citizen. And don’t get me started on being taxed over 60% of my income…), the working day is an hour longer, but by way of compensation employers offer additional days of holiday and, quite often, flexible working hours as standard.
To summarise, I’d say that, thus far, Brussels is proving to be everything I’d hoped it would be, and more. It’s only been a short time, admittedly, but the quieter pace of life and lower level of hyper-stimulation are doing wonders for my anxiety levels. I’m not relinquishing my partying ways entirely though. This weekend, in fact, we’re going to a hip hop night at Brussels’s biggest music venue, the Ancienne Belgique. You can take the girl out of London…. 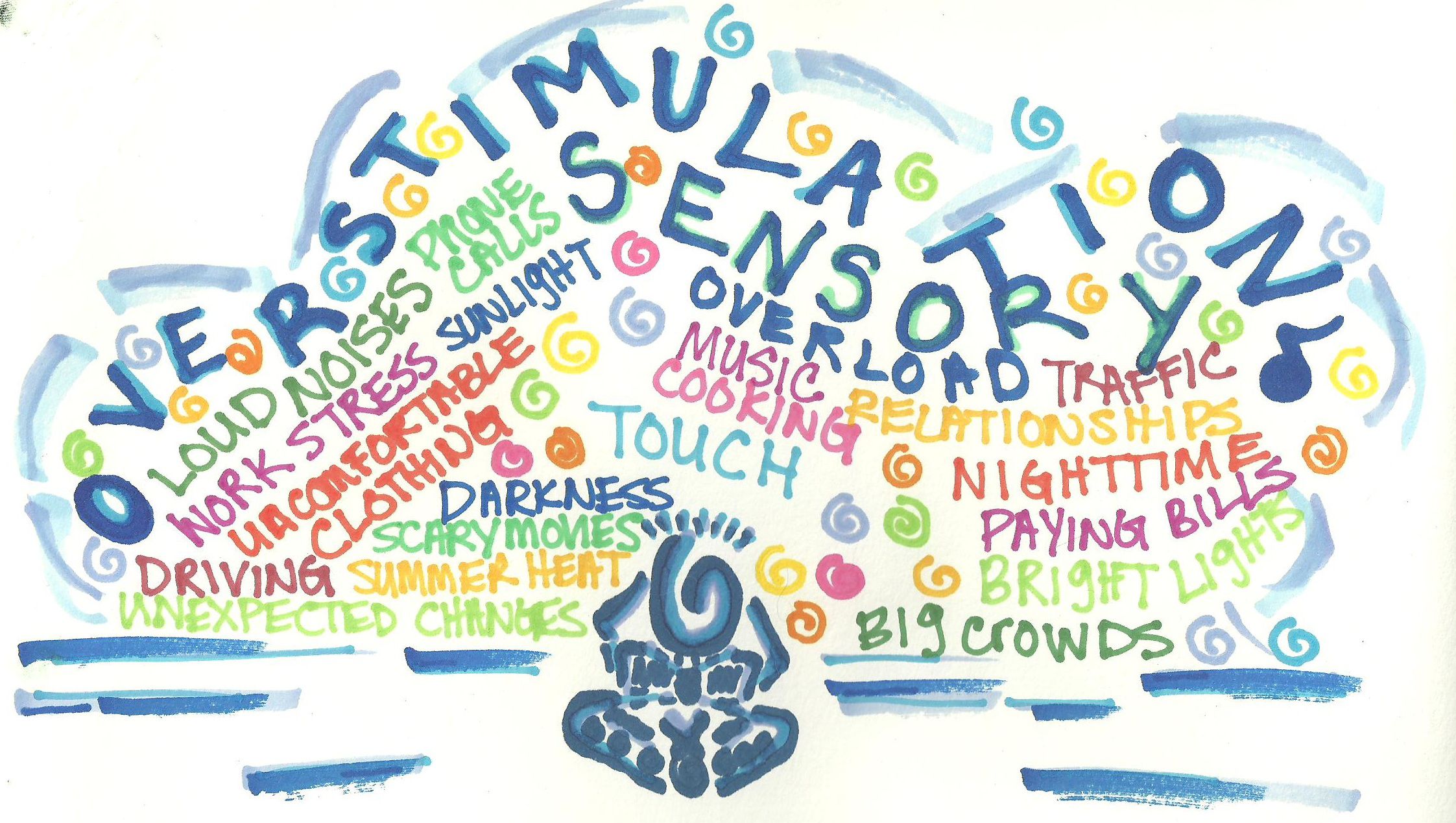