Our blogger friend Ruby has agreed to share with us some of her other travel adventures, well Beyond Bogota. If you haven’t read her experiences in Colombia, you might want to start here. 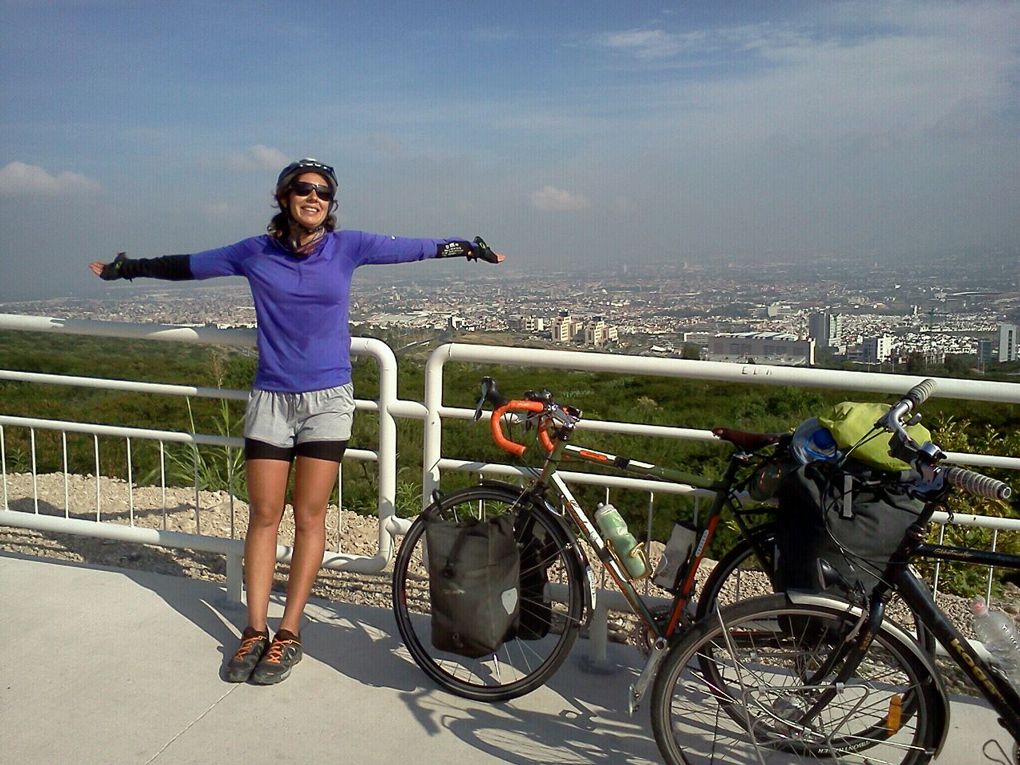 The city looked bare, not the normal bare due to there being a lack of people, but a bareness due to the lack of what normally gives shape to a city, buildings. There were few shops, bars or restaurants. I remember watching the news in 2011 and seeing how an earthquake had devastated Christchurch in New Zealand. I presumed four years later most of the damage would have been rectified. It certainly didn’t look rectified.  Later I found out it would be another 15 years before it would resemble the look of a thriving city again. As I travelled from street to street I felt like I was walking in a port.  There were shipping containers everywhere. These are used to support unstable buildings until it is determined whether the building will be restored or pulled down. Four years on and it is still being contentiously debated as to whether the iconic Anglican cathedral situated in the heart of the city should be repaired or demolished. Many people are living in lopsided homes with huge cracks, not knowing whether the insurance providers think it is best to tear their home down or repair it. In Christchurch the date that is often used to ascertain things by the locals is pre or post earthquake. After 6 days in Christchurch I realised my first impression of Christchurch looking like a port was slightly unfair because ingenuity and creativity were starting to shine in places. Skateboarders were probably one of the first groups to use the shaken city creatively by making the most of the car free broken roads. They used the waves, cracks and different level surfaces to develop their stunts and tricks with videos of the best of the bunch going viral on YouTube.  An innovative group designed and created a `pop-up mall whereby shipping containers are used as small shops until more permanent buildings are put in their place.  The tragic natural event has turned Christchurch into a somewhat blank canvas. The blank canvas has brought an influx of artists flocking to the empty walls to paint Murals and design installations to recreate a much more modern image to a now destroyed historical city. One installation is the placement of 185 white chairs. Each one represents a person killed in the earthquake. It was incredible how a simple idea has humanised and given some reality to what in my head is just a sterile statistic. I often hear morbid statistics on the news and then flippantly forget them moments later as an advert or the next show comes on. Back in 2011 I never gave it a second thought that four years later Christchurch would still feel like a shell of its former self, although not even a shell as this was also shattered.  But thankfully out of the cracks something new and beautiful is slowly hatching.

Ruby is this week’s guest writer, for more of her story you can check out her website. To find out more about biking in Colombia, you can look through our information pages. If you have any information about her bike please get in touch. If you want to share your story write to us at Angloinfo Bogota.

This Blog is a collaboration of various authors, including the Angloinfo Bogotá team and guest authors. Our guest posts include expats, locals and travellers sharing their unique insights