Could you visualise a scene at Ascot, where I was wearing a fascinator? 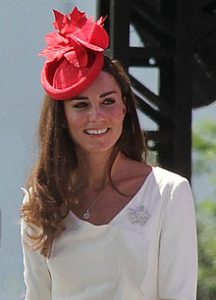 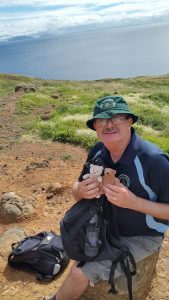 Would a fascinator suit me, folks?

All of these from “heaven fed”!

Ascot where “we” want to go?

Stick a Rolex up your nose!

‘Looks could kill and I’d be dead!

Royal enclosure, not for me

Rather have a cup of tea?

‘Guess that this lot make me wince!

From some prat. who thinks he’s posh!

Lots of colours, splash of pooh

“Wonder what I ought to do?”

Throw myself upon the course…

Flattened by some manic horse?

Go and sit with lords and duke?

This lot makes me really puke!

Pecking order, up to scratch?

Rugby League to set me free….

From a world of sheer pretence

A weekly collection of poems relating to everyday life in Cyprus.