Once upon a time in a far away place, just outside of the city of romance, lay a magical land full of princesses, dragons and handsome princes. With exhilarating rides, enchanted characters and magical displays the fairy godmother declared the extraordinary city ideal for star crossed lovers to cement their affection with a date.

It’s a thrill a minute in Disney’s two wonder-filled parks, with plenty of opportunities to cling on to your partner for dear life. Impress your date by taking them directly to the Walt Disney Studios Park. With the majority of the hoards heading straight to Disney village, the studio park is at its least occupied first thing. There are a plethora of rides to get the blood pumping including the highly recommended Nemo’s Crush’s Coaster, which isn’t the lazy river ride you may have expected.

After a couple of hours of adventuring with ratatouille and stomach churning drops at the Tower of Terror, it’s time to swing on over to the Disney village. This is where dreams really do come true. You are spoilt for choice for rides but my date-day top tip is to cosy up on Big Thunder Mountain. It’s two to a bench and exactly the right amount of romance inducing adrenaline rush. 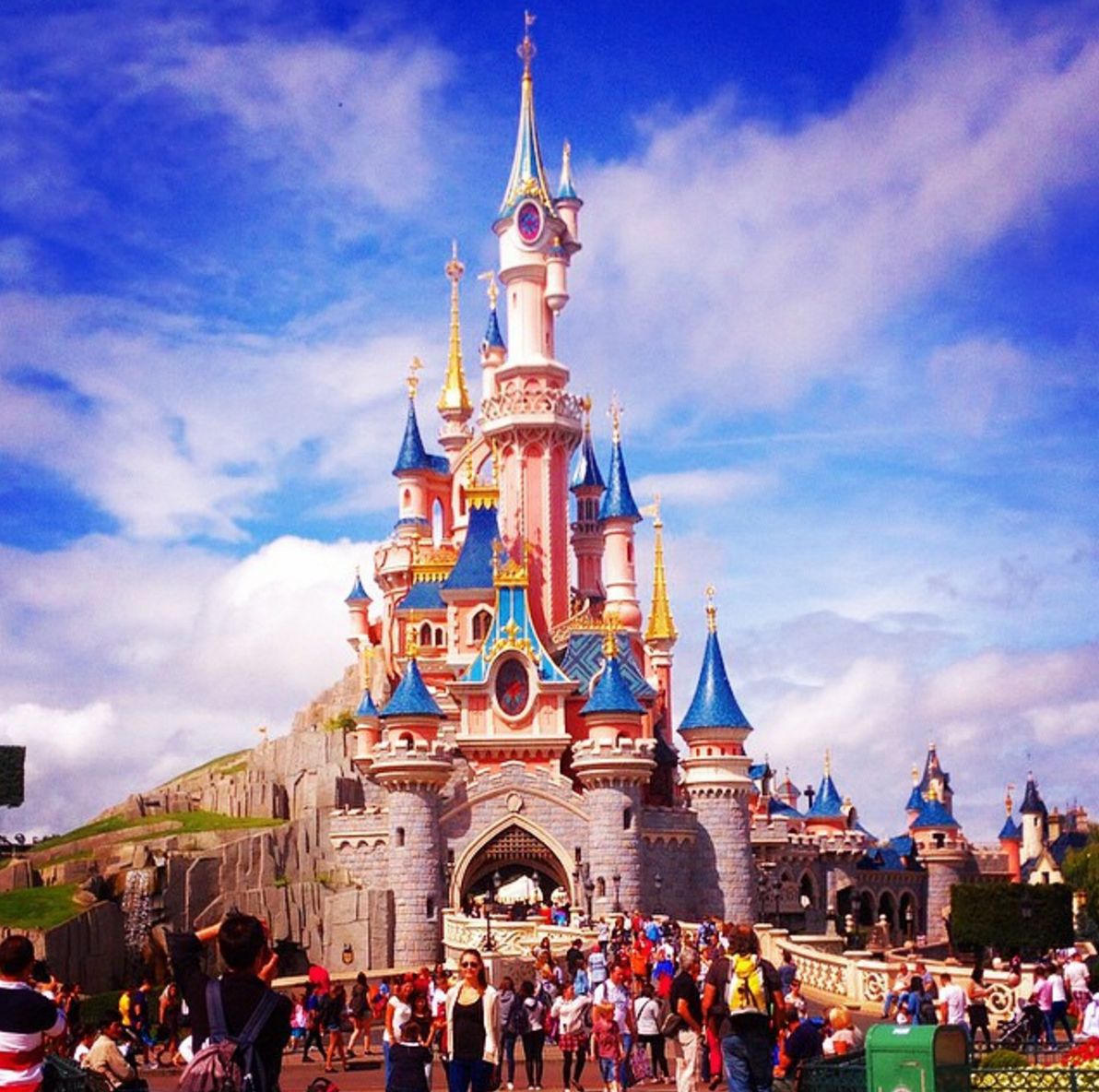 The only place to dine in Paris’ enchanted kingdom is Auberge de Cendrillon. This quaint restaurant serves up a set menu (admittedly not of amazing quality) that comes complete with a welcome cocktail. The magic of the venue is not however in the cuisine. Each of the park’s friendly and fabulous characters makes an appearance at your table during your meal. Meaning that you avoid the uncomfortable jostling of children in order to get near them out in the park. Your date will even be dazzled by a dance between a Disney princess and her Prince Charming.

The most romantic part of your day at Disney will undoubtedly be the spectacular light show that serves as the park’s daily grand finale. Disney’s team of sound and lighting engineers surpass themselves to produce a display of epic proportions. With fire, lasers, fireworks and a familiar soundtrack, it is sure to have sparks flying between you too.

Follow these simple guidelines for the perfect fairy tale date. Who knows… you may even end with true love’s kiss.

Follow my adventures as I explore Europe’s most beautiful city, eating, drinking and generally leaving no stone unturned!