Cat Cafés and Why Cats Purr 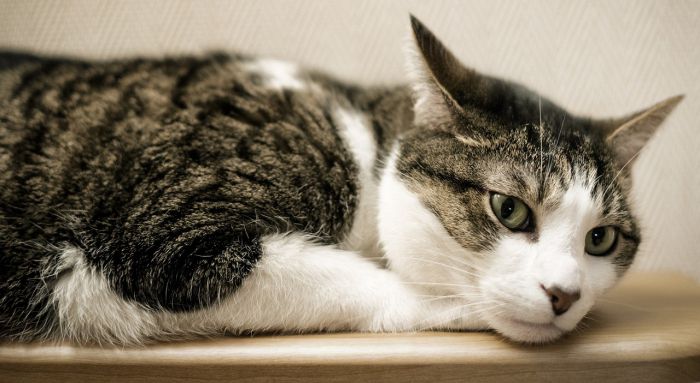 Have you heard of cat cafés? No, they are not where cats go to have their morning coffee and read the newspaper. They are for us humans, and they are pretty much like any other café… except there are cats roaming around. Normally, you are allowed to pet them – as long as they initiate the encounter.

The first cat café opened in Taiwan in 1998, but they have since spread across the globe. There might even be one near you, since many cities now have them. Nice, France, where I am, has one at 4 rue de Lépante called La Ronronnerie. (Ronron is the French word for purr). Cat cafés have different themes, and the one in Nice has special-breed cats as its hosts. Some other cafés feature cats that can be adopted.

Purring May Be Good For Your Health
If you are wondering why people like to eat and drink around cats, you might be surprised at the benefits that come from a cat’s purr. Research has shown that being within earshot of a purring cat can: lower stress levels, lower blood pressure, reduce the risk of heart attack, strength bones and even help broken bones to mend more quickly. Besides all that, it’s just nice to have a little ball of furry contentment by your side – or on your lap.

Today, I’m posting a poem that I wrote several years ago when I first read about cat cafés and the benefits of those purrs. Hope you enjoy it.

The Legend of Purwin: Or Why Cats Purr

The cats of long ago
Didn’t live indoors,
There was no time for pleasure,
They had to do their chores.

All day long, they hunted down
Every single mouse,
At evening time, they took their catch
Up to a human’s house.

At the door, they would meow
And show what they had caught,
People paid with milk and cheese,
But less than what they ought.

All year long, they stayed outside,
Sleeping in the trees.
Even in the rain and snow!
They would nearly freeze.

Except one cat called Purwin,
Who wasn’t like the rest,
He always slept inside,
As if an honoured guest.

All day long, he chose to doze,
Didn’t catch one mouse,
At evening time, he went alone
Up to a human’s house.

At the door he would meow,
Not a mouse in sight,
But when the humans looked at him,
He filled them with delight.

He made a gurgling sound,
Like a bubbling brook,
Closed his eyes contentedly,
And donned his sweetest look.

Human hearts would melt,
The door would open wide,
He would eat a tasty meal,
Then curl up fireside.

The other cats were jealous.
Purwin never slept in trees,
Had never caught a rat,
Yet lived a life of ease.

But Purwin, in his tender heart,
Felt sorry for the others
Who had to sleep out in the cold,
For they were still his brothers.

He called them all together
To teach his special art,
He taught them all to make that sound,
That melts a human heart.

Now many kitties live inside,
A life they much prefer,
And so in Purwin’s honour,
That sound is called a purr. 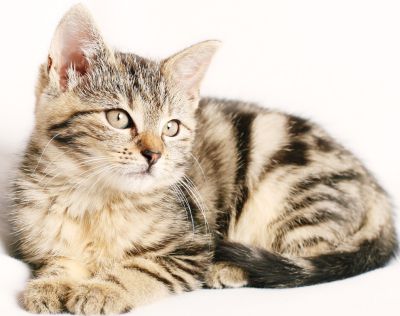