Making The Most of Uncertainty

Uncertainty can often be a major part of life for expats. To stay or to leave? Where to move to? How to move? When to move? There can be a LOT of questions that need to be considered, and even more so if you’re moving with children! Expat mother and blogger, Farrah Ritter from The Three Under describes her experiences of expat life, and how she manages to make the most of living life “in limbo”… 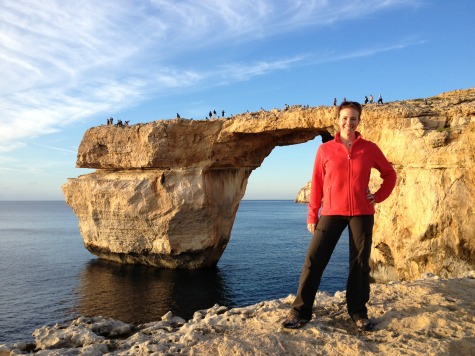 “Not having a home with height markings of my kids on the door is something I wish I had – but at the same time I know that we’ve traded that for what we have now.”

To choose roots or wings?

A few years ago a friend of mine shared a quote  by E. Y. Harburg which sums up my perspective on expat life: “My heart wants roots. My mind wants wings. I cannot bear their bickerings.” As soon as I read that it was as if a light exploded in my head: THAT’S IT! I wanted to scream. The very essence of that sentence is the root of how I have seen this experience since long before I ever stepped onto the plane and moved abroad with my family.

Some people who move, travel and explore have an incessant itch to keep on going. They don’t want to stop or settle down and plant any roots. Other people (like myself) have this heartfelt desire to have the roots and the wings as well – which is complicated and nearly impossible. Not having a home with height markings of my kids on the door is something I wish I had – but at the same time I know that we’ve traded that for what we have now.

We are currently on the cusp of another move. This will only be our second location – which in expat terms is still a rookie, however we’ve been doing this now for five years and my children have basically been raised in a foreign country since before they were out of diapers. The state of in-between is strong – and as the mother of three young boys I have to keep us on course, squash any anxiety and be on the lookout for potential freak outs over an impending move to another country because truly – this will be like a move for the first time for them.

But this is what we signed up for – and indeed what we want. I have told my husband that the figuring out part – while yes, can be exhausting and never ending, is also what keeps me thriving and living. At present I do not work outside of the home, and so my ‘job’ has been to navigate our family ship safely from port to port which can be translated from grocery shopping to finding a family doctor. I’m ready to start over again. My boys are young enough to make new friends and keep up with the old via technology. If we went back to the US, I know our best friends will visit us. If we go elsewhere we have an entire new world to explore. 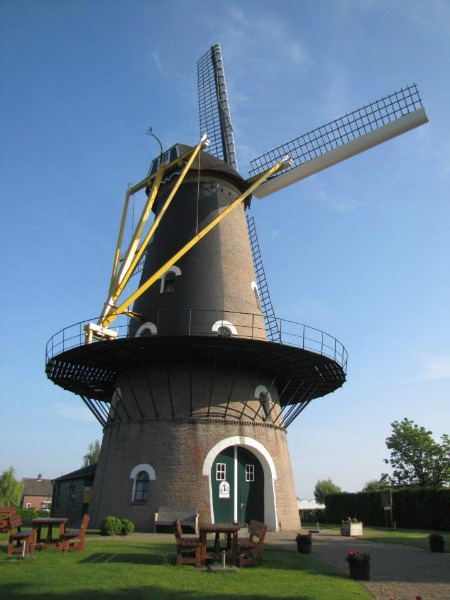 “Life can be unpredictable and anything can happen – maybe that’s a benefit of living this life: you never know so just live in every moment.”

Limbo has perks too

This stage – the ‘limbo’ stage, is by far the most frustrating one to experience. You know you’ll be going somewhere – but the where and the when is completely out of your control. It’s too soon to start researching or planning – but it’s too late to make changes/improvements/additions to the house you’re most likely renting. It’s a difficult place to sit when you want to buy that beautiful throw pillow or you have to really reflect upon purchasing that new couch.

Thus we are doing what we’ve done best since abroad: traveling and seeing everything we possibly can. We can no longer say ‘There’s always next year..’ so those places that were absolute musts have got to be seen. I know we will never travel to Europe with the kids should we move back to the US or elsewhere. The cost is just something we cannot justify, and having been here for five years, let’s face it – we’ve had our chance. There will always be more to explore wherever we land and the list will start anew. The boys will have to come back some day on their own – as will my husband and I.

The boys are of an age where they have established friends here – and understand that our ‘home’ is indeed temporary (whatever that means to a child). They’ve started talking about it in class – but as ever the hard part is not being able to offer up any concrete answer as to ‘where are you going?’. I’m lucky in this way – they have made this less frustrating for me and my husband by being able to go with the flow better than I had guessed. At least for now.

So the researcher in me is sitting back anxiously itching to get on the keyboard and Google.I know by now that I can’t ‘hypothetically just LOOK’ at houses in cities where we *might* end up. Comparing schools will have to wait. Nothing is concrete until the contract is signed and that could potentially be months (up to a year) away. Life can be unpredictable and anything can happen – maybe that’s a benefit of living this life: you never know so just live in every moment. We do that well.

Farrah Ritter has called the village of Oisterwijk home for the past five years in the Netherlands with her family. With her husband and three young boys they’ve tried to cover the map in Europe as best they can and make this experience worth much more than just for a job.

She blogs about their twins + one traveling adventures and pontificating the gift of expat life at The Three Under knowing all along that nothing gold can stay but enjoying it all the same.