Posted on December 7, 2017 by Isabelle Fraser

Have you moved overseas from the UK and are now facing the difficult situation of having to deal with a divorce? If you are, take two minutes to read this article by Karen Agnew-Griffith, an expat family lawyer – it could change the financial course of the rest of your life… 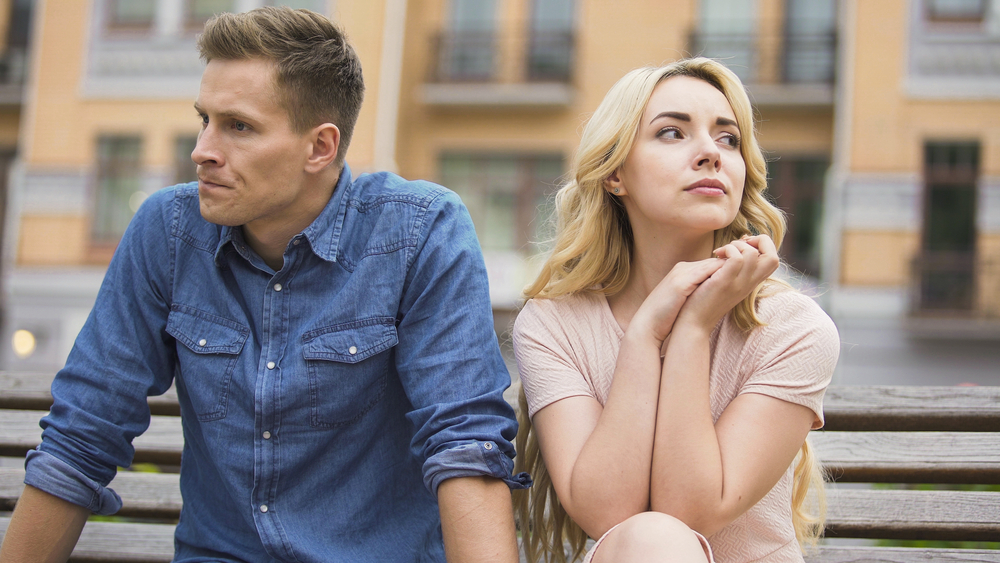 There are, in the main, three types of people who have lived in the UK and then move abroad: there are those who work hard in the UK, build their nest egg and then go to live in warmer climes; there are those who are highly successful movers and shakers, who live in many different countries with assets in several of them; and finally, there are those who move abroad for a few years due to career or for a change, but intend to return to the UK. All would be classed as expats and all can have complicated finances that need to be unpicked if there is a divorce.

You marriage is unique

In the event of a marriage breakdown for an expat, there are many more things to consider than there would be for a couple who have always lived in the UK. Every marriage is unique and many circumstances affect the ability to divorce in different jurisdictions. Where you were born, where you were married, where you live now or want to live are just a few. So, what does need to be considered?

Where are the assets?

Probably the first consideration is the locality of the assets in the marriage, and what it is you want to retain, bearing in mind where you plan to end up living. If, for instance, you want to return to the UK, retire or live out your years in France, you have to consider accessibility and currency conversion issues of assets around the world.

The issues of dividing assets can get particularly complicated around pensions. Those who have worked abroad often have both company and state pensions in the UK as well as elsewhere. Different countries and jurisdictions have different rules as to what you can and can’t do, which affects choice of jurisdiction. Parties can act to put a pension beyond the reach of a possible claim by a spouse and that will be a consideration also.

Local laws and conditions around divorce and finance

A second consideration is the approach of the law to asset sharing in the possible countries you can divorce in.  Some countries are limited to a strict formula. Others, such as the UK, consider all aspects of the matter and have a greater discretion to make a fair settlement.

In addition to the best outcome for your future plans, you will need to consider the cost and enforceability of orders. Will or can the court make an order about a large asset, say in the USA, if the divorce is in England? You may want to choose the jurisdiction based on where you may get the best result.

In England and Wales, we look at domicile and habitual residence. Domicile can be affected by where you were born, where you hold assets and can be different to where you live. Habitual residence is where you live in the main at the time and where you plan to live in the immediate future. It remains a truth that the jurisdiction of England and Wales is seen as the divorce capital of the world as we do tend to be more considerate of the needs of all parties and go through everything to seek fair settlements. This does not though mean that the UK is necessarily right for you!

The key message is take advice at an early stage from a family lawyer experienced in handling divorce for expats and unravelling the complex financial entanglements, especially around pensions and properties abroad. Do that and the financial outcome you are after is most likely to mature.

This guest blog was written by Karen Agnew-Griffith, expat family lawyer with UK-based Woolley & Co, Solicitors.  Find out more about expat divorce on their website www.family-lawfirm.co.uk or contact Woolley & Co on +44 (0) 1789 330301. (All legal information provided  in this blog post is valid as at 2nd October 2017.)

If you found this blog post helpful and useful, why not become an Angloinfo member, so that you don’t miss out on future articles? You can sign up to be a member here.