Bitcoin: Love it or is it too volatile and risky for you?

Posted on November 8, 2017 by Isabelle Fraser

No idea how bitcoin works? Or have a pretty good idea but you’d like to know where you can use it and what the news latest is? Read all about the most popular cryptocurrency in my bitcoin summary… 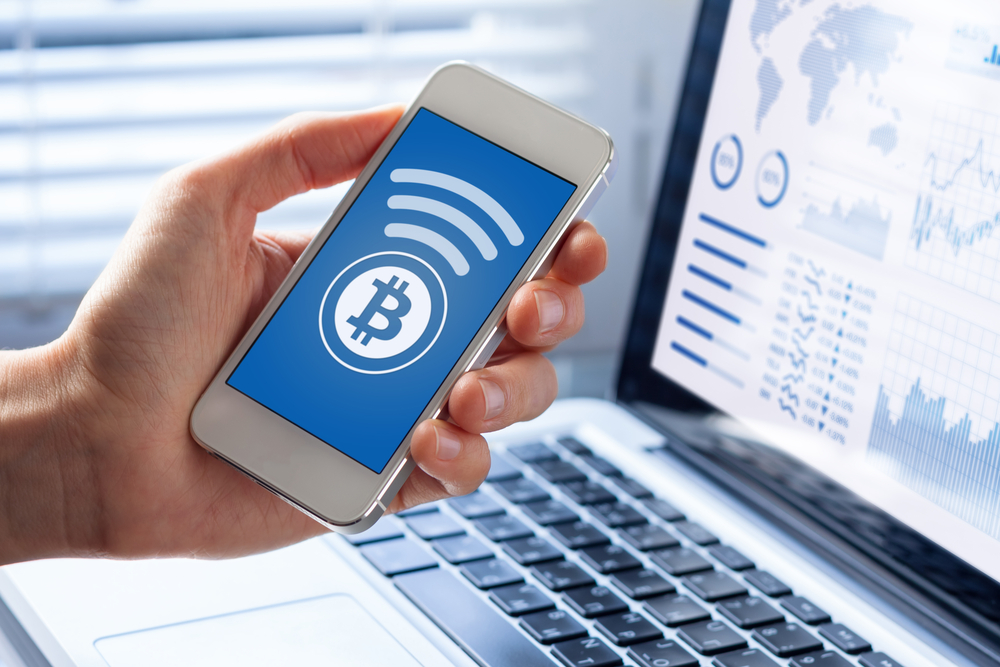 Simply put, bitcoin is a digital currency, sometimes called a ‘cryptocurrency’, which is not controlled by a Central Bank and has no borders. Acquisition of the ‘currency’ is done entirely online; it is “cash” for the Internet and for smartphone payment only.

In the words of Bitcoin.org: “Nobody owns the bitcoin network, much like no one owns the technology behind email. Bitcoin is controlled by all bitcoin users around the world. While developers are improving the software, they can’t force a change in the bitcoin protocol because all users are free to choose what software and version they use. To stay compatible with each other, all users need to use software complying with the same rules. Bitcoin can only work correctly with a complete consensus among all users. Therefore, all users and developers have a strong incentive to protect this consensus.”

How does it work?

The bitcoin network shares a public ledger called the “block chain”. This ledger contains every transaction ever processed, allowing a user’s computer to verify the validity of each transaction. The authenticity of each transaction is protected by digital signatures corresponding to the sending addresses, allowing all users to have full control over sending bitcoins from their own bitcoin addresses. In addition, anyone can process transactions using the computing power of specialized hardware and earn a reward in bitcoins for this service. This is often called “mining”.

Bitcoin can be used to send money instantly around the world, using individual bitcoin addresses, free of charge with no need for third party checks, and is accepted by several major online retailers.

“From a user perspective, bitcoin is nothing more than a mobile app or computer programme that provides a personal bitcoin wallet and allows a user to send and receive bitcoins with them. This is how bitcoin works for most users,” says BitCoin.org.

The eventual total number of bitcoins in circulation will be 21 million. That number is finite and was agreed upon when bitcoin was first designed in 2008 and finally launched in 2009 by Satoshi Nakamoto – the name given to bitcoin’s anonymous developer. Every year, the number of bitcoins created halves – a step designed to keep a lid on bitcoin inflation – until eventually no new bitcoins will be issued.

The surge in the value was mainly due to the announcement that CME, the world’s largest futures exchange, would launch bitcoin futures by the end of the year, pending a review by regulators. The announcement means that more Wall Street firms and investors are likely to join bitcoin. Here is what bitcoin futures means in more detail.

Such has been the popularity of the cryptocurrency, that “miners” – the volunteers who create bitcoins – cannot keep up with demand. This has led to so-called “forks” in the development of the currency and the latest release of Bitcoin Cash. Read more “forks” in general on CoinDesk.

Is Bitcoin legal and safe?

Bitcoin does not hold “Fiat” status, which simply put means it is not a state-issued currency with the usual legal status that provides. However, it is recognised by major retailers and well-known investors. According to Bitcoin.org the currency is available in every jurisdiction, but different countries have slightly different controls over its use and declaration. In the USA, for example, the Internal Revenue Service (IRS) states: “When a taxpayer successfully “mines” virtual currency, the fair market value of the virtual currency as of the date of receipt is includible in gross income.”

As with any online transaction there is some risk and because bitcoin does not have centralised banking control, some place the risk of using it at a higher level than credit or debit cards.

However, bitcoin transactions leave a public proof that a transaction did take place, which, according to Bitcoin.org could potentially be used in a “recourse against businesses with fraudulent practices”. One commentator says bitcoin is “not an investment it’s a gamble“. In other words, tread carefully with plenty of knowledge.

If you enjoyed reading this blog post why not become an Angloinfo member, so that you don’t miss out on future articles? You can sign up to be a member here.