Why is the pound surging and is it good for you?

The pound has surged to its highest level against the dollar since just before the Brexit vote in June 2016. Has that surge made you sing all the way to the bank or cry into your tea? 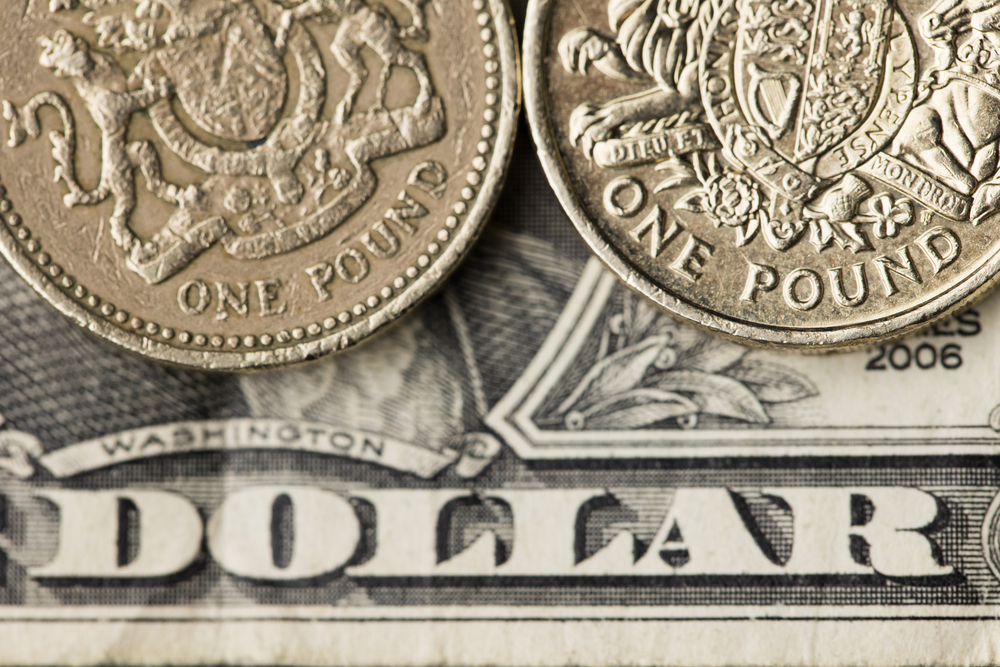 I happen to be crying into my tea because I live in the UK but I’ve just been paid in dollars for a copywriting project. This time last year, I would have received £200 more for the same work! That’s a big difference.

So, what’s going on?

Whether you are singing or crying, have you stopped to think and understand why Blighty’s figures are looking so good?

The number of Brits with jobs is at an all-time high, according to figures out Wednesday. The good news helped propel the pound to its highest level since the Brexit vote, relative to the US dollar.

Data from the Office for National Statistics shows that unemployment remained at 4.3 percent in the three months through November, down from 4.8% for a year earlier and the joint lowest since 1975. And from September to November, there were 32.21 million people in work, 102,000 more than for June to August 2017 and 415,000 more than for a year earlier.

Reuters’ recent poll of economists indicated employment would fall, so the positive employment news produced an immediate impact on the pound’s strength, helped enormously, it has to be noted, by the dollar weakening, and at it’s lowest in three years according to the Bloomberg Dollar Index. Something that the trump administration wanted as it does two things: investors will buy more stocks in US companies, because the stocks are cheaper, and when US companies that are based overseas with profits in currencies other than the dollar, then convert their non-dollar (i.e. euro or pound) profits back to the USA against a weaker dollar they make more money.

Is it one in the eye for the Brexit naysayers? We’ll see how things pan out over the coming months. My crystal ball is too hazy but I do know that it’s always worth keeping an eye on rates and talking to an FX expert to see if you can lock in a good rate.

If you found this blog post interesting or useful, please share it on your favourite social media channel, and please feel free to leave a comment below – I’d love to hear from you! Don’t want to miss out on future articles? You can sign up to be a member here.