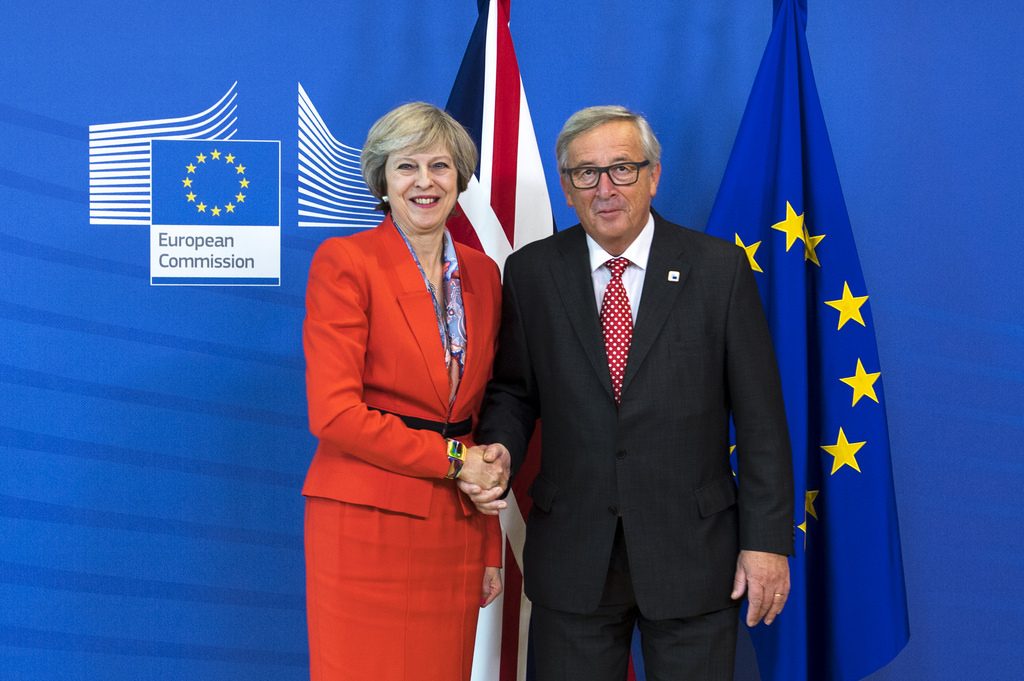 In arguably the most significant resolution of the Brexit process to date, EU citizens abroad (including UK citizens in the EU) have been assured that nothing will change.

After days of difficult talks in Brussels, a breakthrough has been made between Jean-Claude Juncker and UK Prime Minister Theresa May.

In a press release, President Juncker was quick to reassure migrants and expats: “In this negotiation, citizens have always come first. It has been of great importance for the Commission to make sure that EU citizens in the UK will be protected after the UK leaves the European Union. Today, we bring back the certainty.

“We have made sure that the administrative procedures will be cheap and will be simple. This is an issue to which the Commission will pay particular attention when drafting the withdrawal agreement.

“The same goes for UK citizens living in the EU27.”

For Irish citizens, the message from Juncker was clear: the EU will not stand for a return of The Troubles.

“I have been in regular contact with the Taoiseach over the last days, including last night and including the last negotiations we had in the course of yesterday with our Irish friends,” he said.

“The UK has made significant commitments on the avoidance of a hard border after its withdrawal from the European Union. All of the EU27 stand firmly behind Ireland and behind the peace process.”

Although there are many questions still to be answered, including which EU rights will be grandfathered, and whether UK citizens will be granted freedom of movement after Brexit is finalised in March 2019 this agreement indicates that Brexit is likely to be a softer version than the full withdrawal forecasters feared. The agreement also ensured that Brexit negotiations remain on schedule.

The next round of negotiations are due to address business, in particular the thorny question of how an open border can be maintained in Northern Ireland after it withdraws from the EU customs agreement.

Posting regular updates on all the latest Brexit news, directly from the UK Government. Find out the latest changes and announcements that could affect you.