Welcome to the Angloinfo weekly currency round-up from Currency UK. We aim to answer the big questions you may have regarding the world of currency without all the jargon. Each week we’ll be summarising the week gone by, as well as highlighting some things to look out for in the coming week. 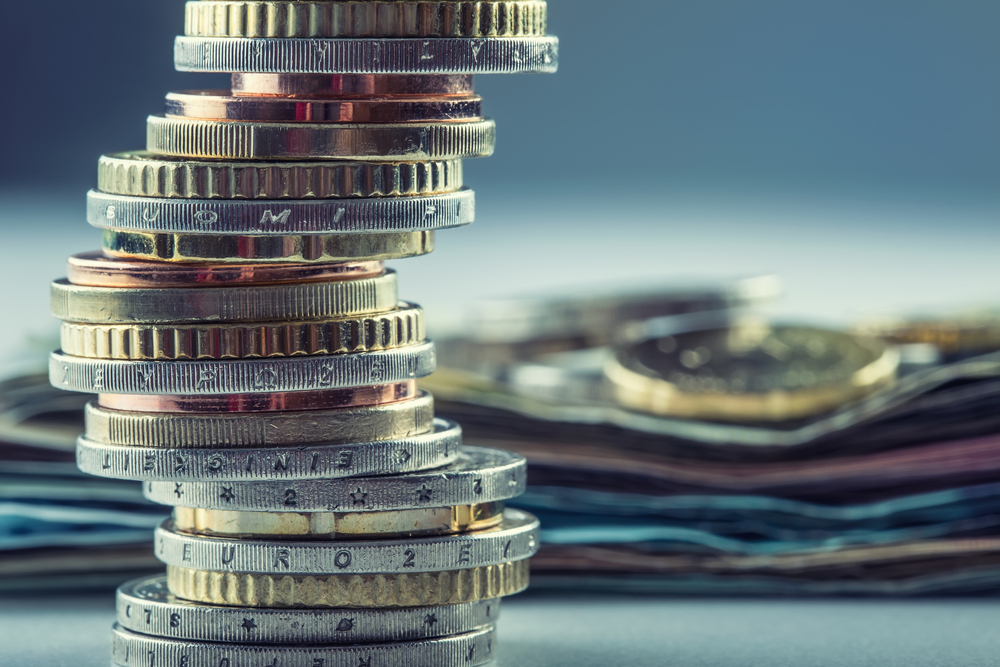 Last week, the Pound started strongly, above 1.40 against the US Dollar, but gradually dropped off as the weak went on. Brexit issues were a feature again (surprise, surprise!), but there was some positive news that the UK may have privileged access to the single market post-Brexit, which boosted the Pound a little towards week-end. UK unemployment figures were higher than expected, but this had little effect on the strength of the Pound.

Across the Pond, the US celebrated Presidents Day on Monday, but the Dollar didn’t take a break, strengthening against the Pound and the Euro. Positive minutes of Federal Reserve meetings also gave the Dollar some support against rival currencies.

Over in Europe, doubts over the German government coalition held the Euro back at the start of the week. Things got even worse for the Euro as the weak went on, weakening against the Pound and Dollar. Positive minutes from European Central Bank (ECB) meetings helped mid-week, but overall, the German government doubts held the currency back. This illustrates just how important Germany is to the Eurozone in general.

Looking forward, it’s a very quiet week for the Pound, with all the economic action happening overseas. The economic week, for our purposes, begins on Tuesday in Germany, where pricing data is being announced. This could have an effect on the Euro’s strength.

Moving on, we’re still in Europe on Wednesday were Europe-wide pricing data is being released. This is a key data point to be aware of for anyone dealing in Euros this week. Wednesday also sees some action over in the US, where GDP and consumption data is being released, and the new chairperson of the Federal Reserve, the central banking system of the US, is giving a speech.

On Thursday we’re across the pond again, where manufacturing data is due to be released, and the Fed chairperson is giving another speech (talkative fellow, isn’t he?).

If you are planning any transactions next week, these are events that you will want to consider. Contact CurrencyUK for more information.