Kristin Duncombe is a “chronic expat” who has lived on four continents, in nine countries, and in fifteen different cities.  She is a therapist, life coach, and the author of two books that deal specifically with the idiosyncrasies of the expat life: Trailing and Five Flights Up.

“So, if I am going to be really honest, I don’t really “miss” much.  It’s more that I think of certain things fondly.”

I live in Geneva, Switzerland, where I moved 2.5 years ago after 4 years in Lyon, France.

No! I call myself a “chronic” expat. I was born in Washington, DC but left the States with my family as child, and lived in the Cote d’Ivoire (4 years), Egypt (2 years), India (2 years), and Indonesia (4 years).  I did eight years in the States as a young adult (college and Grad school) and then moved to Kenya with my then-husband.  We lived in Kenya and Uganda for five years before moving to Paris, where we stayed for ten years – the longest I have ever lived anywhere! Then on to Lyon, and then to Geneva.

Yes, I am a psychotherapist, life coach, and author.  I have a busy practice seeing people in my office in Geneva, or long-distance by Skype or phone.  I work with all sorts of people, problems, goals, and objectives, including helping other writers get their books written! Having come to adulthood BEFORE the age of internet, it still blows my mind that I can have sessions with people in Kabul, Bombay, Dubai, New York….all in the same day!

That is a very tough question…..Do I really “miss” anything? I’ve lived like this my whole life, so it’s not like I was pulled away from something that was once my constant and that I find irreplaceable.  And in this day and age, music, television, literature, etc….You can access it all no matter where you are.  If I miss anything it is people, like my family and certain close friends, but again…It’s not like we are really out of touch.  So, if I am going to be really honest, I don’t really “miss” much.  It’s more that I think of certain things fondly.

I will answer about my adopted city, Geneva, as opposed to the whole of Switzerland, which I really don’t know very well. Geneva is completely international.  It feels like the quintessential land of the expat.  Everyone is from elsewhere.  It makes me feel very at ease and therefore, at home.

I made friends the way most people do:  through my kid’s school, through professional connection, and by meeting the neighbors in the building I live in.

I came to Geneva already speaking French, having spent several years as a child in francophone West Africa and also having lived in France for so many years as an adult.  No real tips on the best way to do it except immersion…ie, it generally is not sufficient to spend a couple hours in language class per day.  It seems that to really “get” a language down you have to study, and practice, and watch films and tv in the language, etc.  I have not tried to learn a new language for a long time, but this is how I learned Spanish when I was first involved with my Argentinian husband. His family did not speak any English and we spent months at a time with them in Argentina, and that really got my language skills whipped into shape fast!

I think so.  Maybe not by appearance if you just glance at me, but the minute I open my mouth I am certainly identifiable as being American, and if not American at least Anglo, and if not Anglo, at least as from somewhere else.  The being “foreign part” is the most significant when I am back in the States and appear to fit in completely because of common language.  This is what’s known as being a “hidden immigrant.”

I do have kids, and I work with kids, and I am a Third Culture Kid myself!  There is so much to say on this topic. I have written extensively about it in both of my books and find the paradoxical sense of displacement and belonging that most TCKs experience an incredibly important thing to acknowledge and understand.  It is this paradox that makes TCKs so incredibly adaptive and resilient, and yet is also the place from which much TCK anxiety, depression, and identity crisis springs.

How long have you been here? How long are you staying?

Geneva is mega bucks!  It shocks me all the time.

I am very settled in Geneva. I love it here.  My kids now consider it home. It is a great place to be based for the kind of work I do.  Will I move again one day? Most definitely.  I think that is the nature of the expat beast!

I don’t get embarrassed too easily, so no particular story springs to mind, but one of my biggest learning curves as an adult in the francophone world was to never start using “tu” when I should be using “vous.”  I have gotten everything from harsh looks of reprimand to lascivious looks of “ooooh baby, I see you are ready to move our exchange to the next level,” when I dropped the formal “vous” for the informal “tu.” I have that down to a science now, and I will always err on the side of “vous,” when in doubt!

I think the most important advice would be: “Come knowing what your expectations are, and then leave them at the door.  Turn your original “expectations list” into a “what I hope list,” and then start re-creating a realistic expectations list once you are on the ground and living the day to day of how things work.  Give yourself time.  Many people expect insta-life to happen and get extremely frustrated when it takes time to find friends and feel at home.  Set monthly goals for where you want to make progress, and then bite off only those small chunks.  Getting settled in a new place is like writing a book.  If you show up at the computer and think “I’ve gotta get the whole thing down,” chances are you won’t start writing.  You will get all blocked and clammed up and not write at all.  Whereas if you show up at the computer and say, “I’ve gotta get one paragraph down, and it doesn’t have to be perfect,” chances are you will write two or three paragraphs, and leave the writing session with a sense of self-efficacy.  And so it is with moving and starting over.  Baby steps. Realistic expectations. One chunk at a time. Belief, optimism, and perseverance!”

That’s what I would advise!  It has worked for me and works well with the people I work with.

If you’re interested in contacting Kristin in her life coach capacity you can do so via her website, and you can also find her on social media, here:

You might also like to take a look at Kristin’s two books which deal with the “idiosyncrasies of the expat life”. Click on the cover images to find out more: 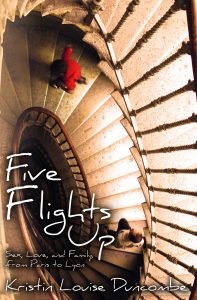 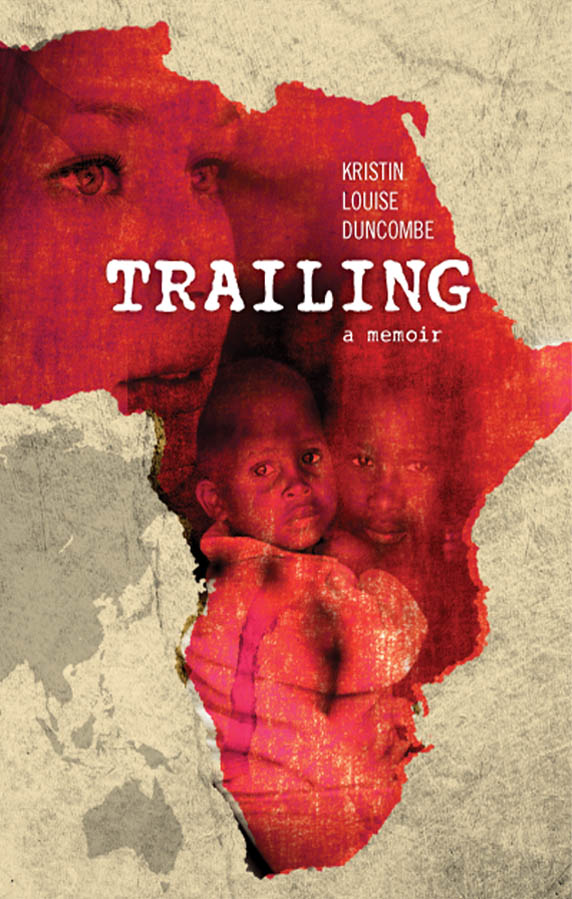 If you enjoyed reading this blog post why not become an Angloinfo member? You can sign up here.