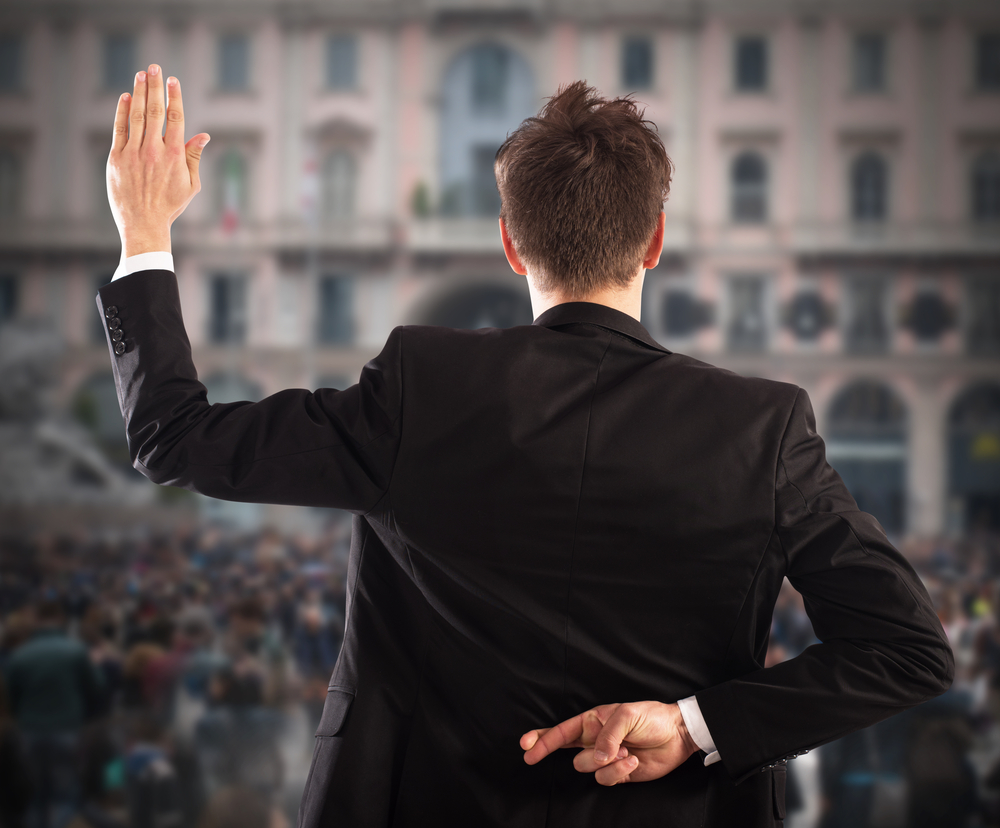 The IRS has quietly confirmed in an internal memo that tax guidance published on its website holds no legal authority. Instead, binding rules can be found only in an obscure collection of more than 2000 pages per year – the Internal Revenue Bulletin.

What’s a taxpayer to do?  As if the US tax rules are not confusing enough, it’s a sad situation when taxpayers cannot rely on information supplied by the Internal Revenue Service (IRS) in the most commonly accessed and user-friendly formats – such as IRS Publications, “Frequently Asked Questions” (FAQs), news releases, videos and the like. On May 18, 2017 IRS issued a memorandum to all of its examiners reminding them that FAQs and other items posted on the IRS website  that have not been published in the Internal Revenue Bulletin (IRB) are not legal authority.

FAQs and other items cannot be used to sustain a position unless those items explicitly indicate otherwise or the IRS indicates otherwise by press release or by notice or announcement published weekly in the IRB.   If you will, then, the IRB is the “official” source for reliable IRS tax information. If it’s not in the IRB, it’s legal weight is likely zilch. Given that each annual volume of the IRB contains about 2,000 pages, it’s small wonder that the average taxpayer does not use it (as if he has the time)!

So, What’s in the Internal Revenue Bulletin and Why Is It Special ?

Guidance published in the IRB goes through a multi-step clearance process at both the Department of the Treasury and the IRS. The clearance process involves review and approval by officials in a wide variety of Treasury and IRS offices. The weekly IRB is described as the “authoritative instrument” for publishing official IRS rulings and procedures and tax regulations.  This distinction is important because, according to IRS officials, only guidance published in the IRB is binding on the IRS and can be relied upon by taxpayers as authoritative.

The five types of guidance published in the IRB are:

Given the importance of the IRB, taxpayers may want to become more familiar with it.  This blog post made its way to the Isaac Brock Society and a reader asked how to find the IRB, so I have included some helpful information on this point.

The IRB is published weekly by the IRS. It can be found here and here.

You can also subscribe to IRS e-news for email updates. If you look on the left corner of the news that the IRS sends you there is a menu containing a link to the IRB. That might remind you to look for it weekly. To subscribe please go to the e-News Subscriptions page on the IRS Web site. You can subscribe to the IRS Guidewire here.

At the request of Congress last year, the United States Government Accountability Office (GAO) released a 51-page report examining how the IRS communicates tax guidance to the public. Part of the focus of the review by GAO involved the more recent IRS trend of issuing information to taxpayers in the form of FAQs.  Unfortunately FAQs do not fall under the IRS definition of official guidance and cannot be relied upon as precedent by taxpayers to support a position if the FAQs have not been published in the IRB (recently issued IRS FAQs regarding the tax treatment of virtual currency were, interestingly enough, published in the IRB).

GAO found that limitations on using this information are not always communicated clearly to taxpayers or their advisors. Sometimes IRS has included a disclaimer noting that the FAQs do not constitute legal authority and may not be relied upon; however, this is not always the case and many times FAQs published outside the IRB contain no disclaimer or explanatory language noting any limitations. If an FAQ is not published in the IRB, the IRS may change its position, or reinterpret the FAQ at any time.

Be Careful What You Rely On! Case in Point: OVDP

A good example of how serious the problem of “unofficial” IRS guidance can be is evidenced by the IRS “Offshore Voluntary Disclosure Program” (OVDP), which was accused of IRS “bait and switch” tactics.  Taxpayers with offshore assets and those living abroad are likely very familiar with the OVDP.  Even with the critical importance of the OVDP and its monumental impact on thousands of taxpayers, the OVDP is governed only by a long series of FAQs (and much agency secrecy).  Taxpayers must be reminded these FAQs are not binding authority, even though the FAQs themselves do not indicate any warning to taxpayers or their advisors of this fact.

Prior to the OVDP settlement procedures which commenced in 2009, the IRS had published its settlement programs in the IRB after incorporating comments from stakeholders and obtaining approval from the Treasury Department.  With the first OVDP in 2009, however, the IRS played a different game and issued an internal memorandum and a series of FAQs to promulgate the OVDP terms.  These were not vetted by internal or external stakeholders nor were they approved by the Treasury Department.  All subsequent OVDPs have been governed by FAQs posted to the IRS website, rather than published in the IRB.  According to the National Taxpayer Advocate, Nina Olsen, the OVDP FAQs were “issued in such haste and so poorly drafted” that the IRS had to clarify them repeatedly.  On account of the various reiterations of the FAQs, similarly-situated taxpayers were treated not only inconsistently, but unfairly.

Many Americans abroad and taxpayers with multiple nationalities who have spent most of their lives outside of the United States are a more vulnerable group when it comes to relying on IRS guidance. These groups often do not have the same access to tax advice as do those with more tax-sophistication and experience or those living State-side.  As a result, they will generally lack access to more reliable sources of US tax information, to tax advisors who are knowledgeable (especially about foreign issues) and to competent tax return preparers.  Due to a lack of practical access, these taxpayers will often more heavily rely on oral advice provided by the IRS or on information provided in instructions to the IRS tax forms, in IRS publications or videos, all of which are worth ZILCH!

If you enjoyed this article why not become an Angloinfo member?

An up-to-date look at US tax matters for American Expats, foreign investors into the US market or other foreign persons having any US connections.

My free US Tax Primer for Expats and Foreigners is a great guide. Get all the US tax information you need right at your fingertips.

This communication is for general informational purposes only which may or may not reflect the most current developments. It is not intended to constitute tax advice or a recommended course of action. Professional tax advice should be sought as the information here is not intended to be, and should not be, relied upon by the recipient in making a decision.