Social Security Benefits Paid to US and Non-US Individuals – How Are They Taxed? 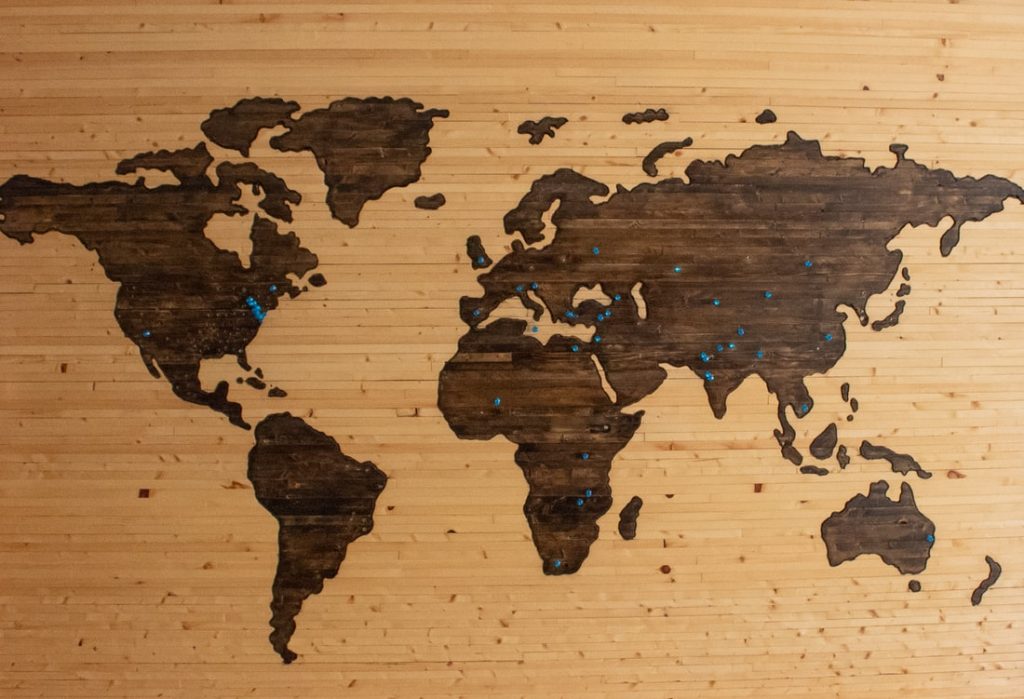 The U.S. taxes all U.S. citizens and residents on their global income, as well as foreigners on their U.S. sourced income.

This means that both U.S. expats and foreigners who receive U.S. social security income will have to report it and may have to pay U.S. tax on it.

Several factors determine whether you will have to pay U.S. tax on your U.S. source income, including the amount you receive, your U.S. citizenship or residency status, your overall income levels, and where you live.

U.S. individuals living abroad, meaning U.S. citizens or Green Card holders, may have to pay U.S. tax on their U.S. social security income if their overall income exceeds certain thresholds, depending on their filing status.

Individuals whose total, global income is less than $25,000 don’t have to pay any U.S. tax on their social security income.

However, for Americans who are married but file separately, such as the majority of U.S. expats married to a non-U.S. spouse, all of their U.S. social security income is considered taxable.

Note that Spousal Benefits are taxed in the same way as social security income. Disability Benefits are taxable if the recipients total income exceeds $25,000 for an individual or $32,000 for a couple filing jointly. Supplemental Security Income (SSI) isn’t taxable, meanwhile.

For foreigners living outside the U.S. who don’t have a Green Card, 85% of their U.S. social security income is taxed at source at a flat rate of 30%.

This may be mitigated using one of the techniques below.

Some U.S. tax treaties contain a provision that removes or reduces the requirement to pay U.S. taxes on U.S. social security income. See Publication 901 for a list of Treaty countries that exempt U.S. social security benefits from U.S. tax. If you are a resident in one of these countries, you must claim the relevant tax treaty provision on Form 8833 when you file your federal tax return.

If you pay foreign income tax on your U.S. social security income, you can attach Form 1116 to your federal tax return to claim the U.S. Foreign Tax Credit, which lets you claim U.S. tax credits up to the same value as the foreign income tax you’ve paid. For those who live in a country with a higher income tax rate than the U.S., this will eradicate their U.S. tax bill.

Other strategies to reduce U.S. tax paid on social security income include reducing your other taxable retirement income by utilizing Roth accounts, or purchasing an annuity contract.

What about State taxes?

13 states tax social security income in certain circumstances. These are Colorado, Connecticut, Kansas, Minnesota, Missouri, Montana, Nebraska, New Mexico, North Dakota, Rhode Island, Utah, Vermont, and West Virginia. Some expats have to file state taxes, depending on the rules in each state, so always check the state tax agency of the state where you last lived to find out whether you have state tax obligations.

If you’re behind with filing your U.S. taxes from abroad because you didn’t know you had to file, there’s an IRS amnesty program called the Streamlined Procedure that will let you catch up without facing penalties.

Jeff Chaney is a Managing CPA at Bright!Tax, and a leading expert in US taxes for Americans living abroad. Bright!Tax is a multiple award-winning US tax services provider for American expats.

Note that this article is not legal advice and cannot be relied upon as such.

Jeff Chaney is a Managing CPA at Bright!Tax, and a leading expert in US taxes for Americans living abroad. Bright!Tax is a multiple award-winning US tax services provider for American expats.

Please note that Virginia is no longer writing for the AngloINFO Expat Tax Blog, and is no way associated with Bright!Tax.

This communication is for general informational purposes only which may or may not reflect the most current developments. It is not intended to constitute tax advice or a recommended course of action. Professional tax advice should be sought as the information here is not intended to be, and should not be, relied upon by the recipient in making a decision.