When it comes to theme parks in Hong Kong, there are two main choices, and there are sharp divisions as to which is best. Much like rival football teams, Mac or PC, Kowloon or HK Island, or liking Marmite, you are either one or the other. To settle the argument once and for all, we have put them head to head. 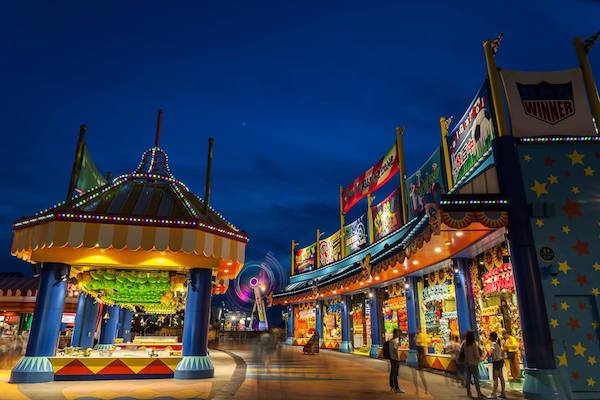 Opened in 1977, Ocean Park is Hong Kong’s original theme park and combines an animal and marine park with an assortment of rides and attractions. Spanning over 226 acres, it completed major redevelopment work between 2009 to 2014, which introduced new rides, exhibits and a new aquarium. The park is divided into two main areas, which are subdivided into eight sections. The Waterfront includes Aqua City (including the aquarium and Hong Kong heritage buildings), Amazing Asian Animals – a collection of indigenous wildlife, and Whiskers Harbour, an area for younger kids. The Summit includes all the big rides, with Marine World, Thrill Mountain, Adventure Land, Polar Adventure and The Rainforest. 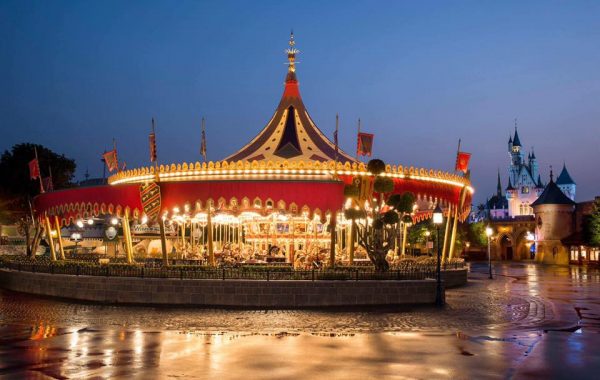 Hong Kong Disneyland opened in 2005, as the second Disney park in Asia. At 68 acres it is the smallest Disneyland to date. Like the original in California, it is made up of seven lands: Adventureland, with its river cruise; Fantasyland with It’s a Small World and Sleeping Beauty’s Castle; the Wild West-themed Grizzly Gulch; Mystic Point; Tomorrowland with Hyperspace Mountain, Iron Man and Star Wars rides; Toy Story Land; and Main Street USA. 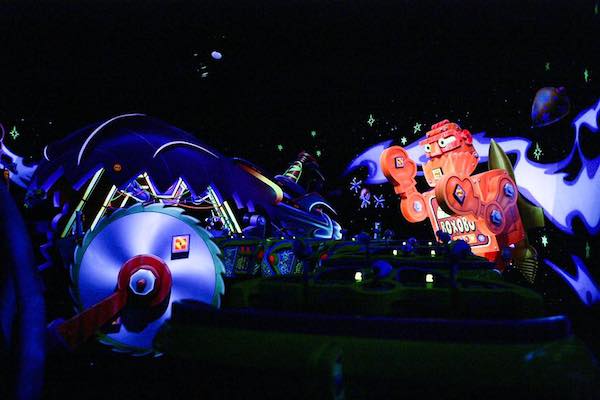 Disneyland currently lists 37 attractions as available to the public. Of which, over 30 of them are suitable for pre-schoolers (see our rides for toddlers blog). For white-knuckle fans, there are just five rides likely to have your heart racing: Runaway Mine Cars in Grizzly Gulch has you speeding through a Wild West mine; in Tomorrowland, Hyperspace Mountain takes the high-speed indoor rollercoaster into a Star Wars battle and The Iron Man Experience gives you a 4D flight experience; and finally, over in Toy Story Land, RC Racer takes the franchise into a high-speed half-pipe ride aboard a giant slot car (Scalextric) and the Toy Soldier Parachute Drop gives a high-but-gentle journey to the sky and back. 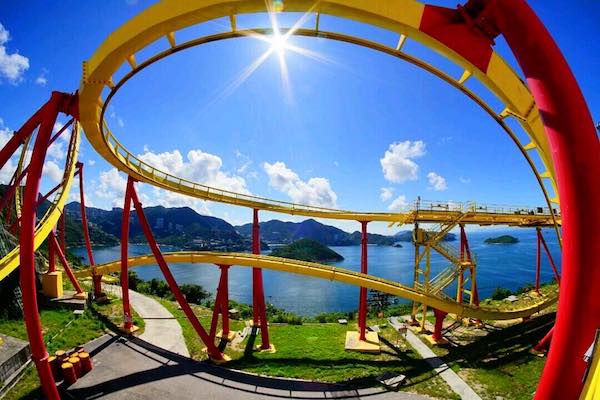 At Ocean Park, there are 55 attractions on the books, though these do include the cable car, Ocean Express and Escalator transportation around the park. It also includes the animal and mammal attractions. Of the remaining rides, just eight are suitable for under threes, however, the animal attractions are hugely popular with all ages. Thrill-seekers here have a larger choice of 13 main rides, including the Raging River log flume, the Mine Train, with its stunning views (if you can keep your eyes open), and the giant twisting and turning roller coaster, The Dragon. Ocean Park also offers a series of special scary rides for its Halloween season each year. 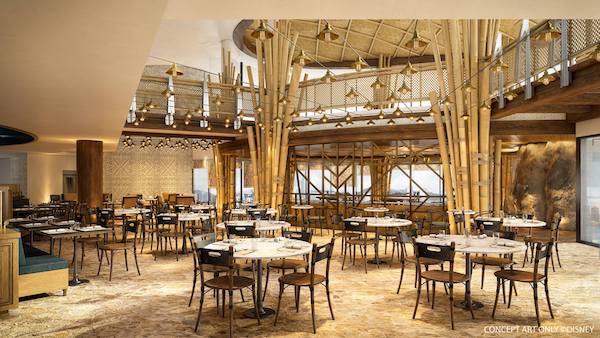 Where and what is available to eat can be as important as the rides themselves for some visitors and both parks are well equipped to handle Hong Kong’s foodies. Disneyland has six main restaurants inside the park and a further 13 food carts scattered around the seven lands. 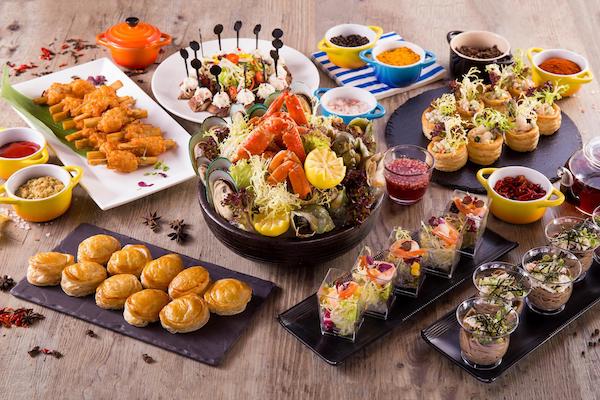 Ocean Park offers eight restaurants to cover its much larger grounds, as well as 27 food kiosks, ranging from American fast food (including a McDonalds) to desserts and Cantonese snacks. 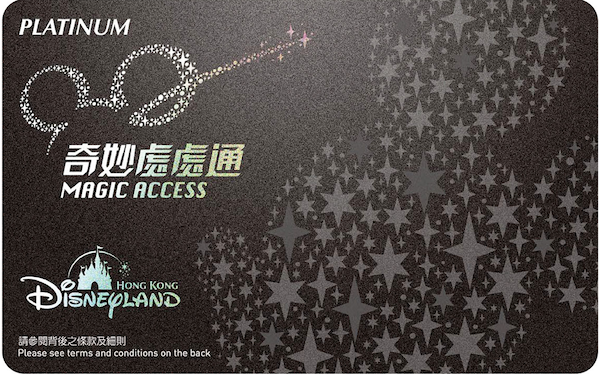 Despite price rises that caused outrage in the media in 2016, Ocean Park remains cheaper across all ticket prices than Disneyland. A standard adult fare is $438 compared to Disneyland’s $589, and those aged three to 11 pay $219 compared to $419. Both parks offer free entrance to those under three, while Ocean Park also offers free entrance to those over 65, which means grandparents taking little ones out for the day go completely free. As another happy bonus, Ocean Park also offers free entry on your birthday. 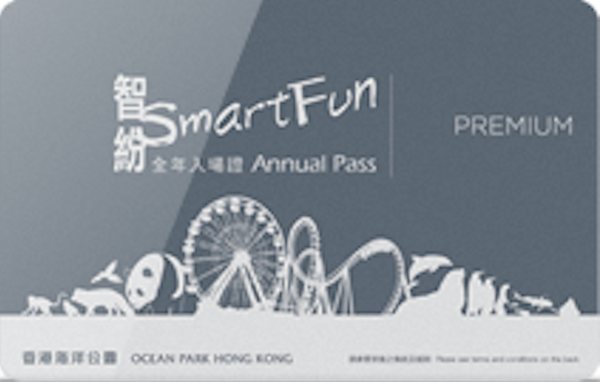 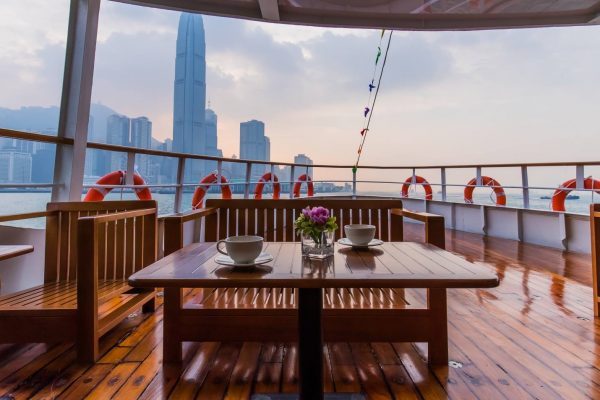 While Disneyland has had a dedicated MTR line since before it opened (the Disneyland Resort Line, which runs from Sunny Bay to the park), Ocean Park has relied on guests using buses, taxis and cars for almost 40 years. In December 2016, however, the new South Island Line connected South Horizons to Admiralty, with the first stop being Ocean Park. 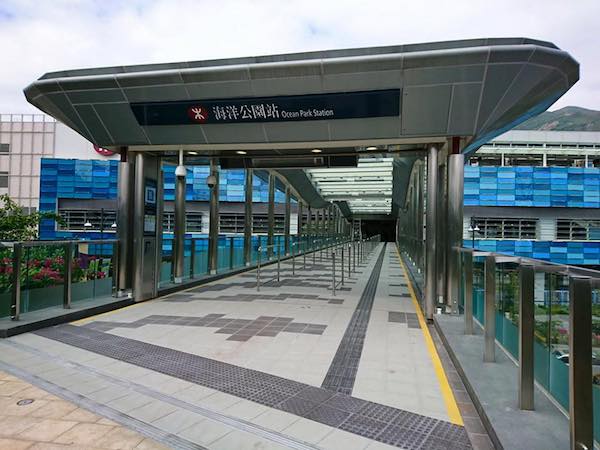 This means, for those on HK island at least, that Ocean Park is now quicker and cheaper to get to. Also in 2006, the Star Ferry started offering sailings from Tsim Sha Tsui to Disneyland twice a day. 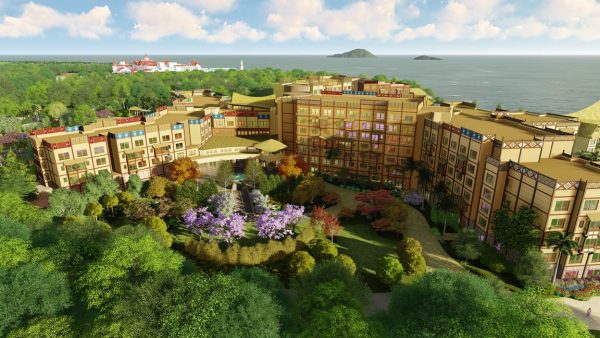 Disneyland has three hotels on site, providing around 1,750 rooms in total. The Victorian-styled Disneyland hotel and the Art Deco Hollywood hotel opened at the same time as the park, while the Explorers Lodge, the largest of the three, was added this year. All three follow Disney themes, with a range of restaurants and added attractions in each. Packages are available to include accommodation and park entrance. 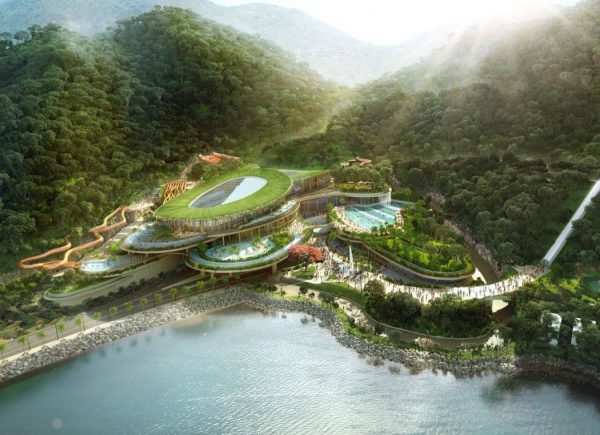 A new Water World is due for completion in mid-2018 at the Ocean Park site. This brand new section of the park will include 27 indoor and outdoor attractions, including 18 water-based rides, such as a surf rider, an eight-lane mat race slider and a lazy river.

Disneyland has also announced huge expansion plans between 2018 and 2023. A Frozen-themed village is slated for 2020, while a new Marvel area and Moana entertainment venue are also on the cards. 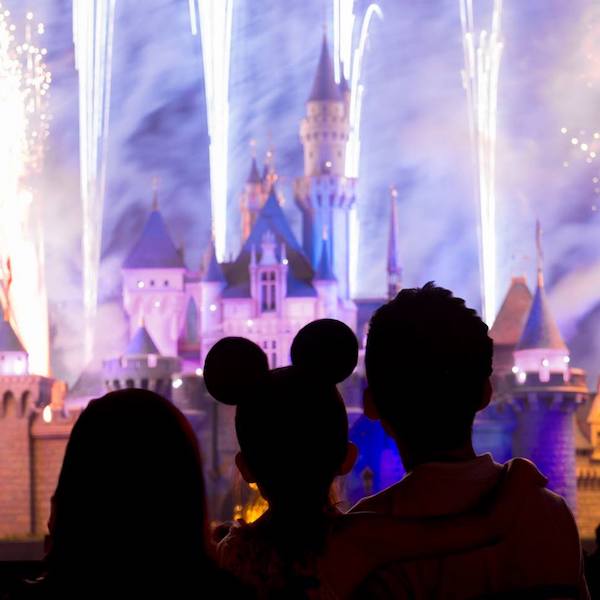 Ultimately, if you’re in Hong Kong long enough, it’s worth visiting both at least once. Both parks undoubtedly offer a great day out for Hongkongers and visitors alike but your choice will depend on what you’re looking for. Disneyland has the upper hand for young children, with household name characters that your kids love. It is currently the best option for a staycation too, thanks to the three hotels, and arguably more modern throughout. 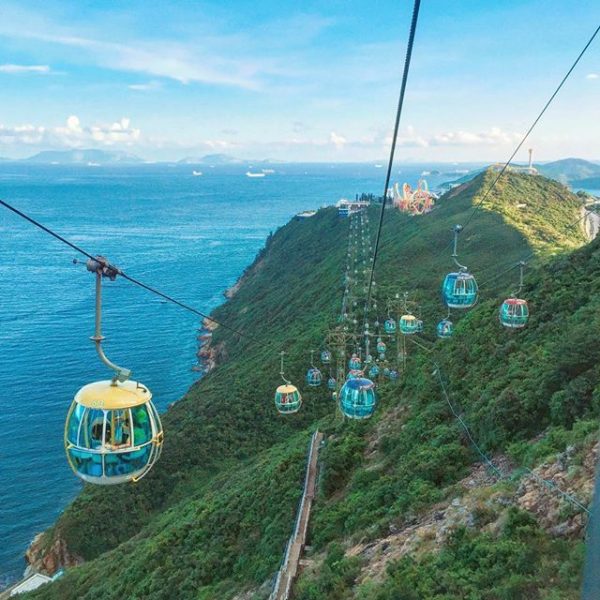 Ocean Park, on the other hand, offers a much wider choice for thrill seekers, and the animal attractions provide entertainment for those who prefer a slower pace. Its entrance is cheaper, and with the new MTR line, it’s quicker to get to.

News and stories from the Angloinfo Hong Kong team.