The story of Love Beyond 12 A.M The Musical is about Evelyn, a blind woman from a corner of the far away kingdom, never expected that she would be given a chance to regain her ability to see so she was able to prepare her best for a ball held by the kingdom. Prince Aaron, who suffered from his inability to confide himself being a hideous prince, was also saved and took back his intention to cancel the ball because of another miracle that allowed him to get back his look before a curse was casted upon him. However these two miracles only lasted until 12 A.M. 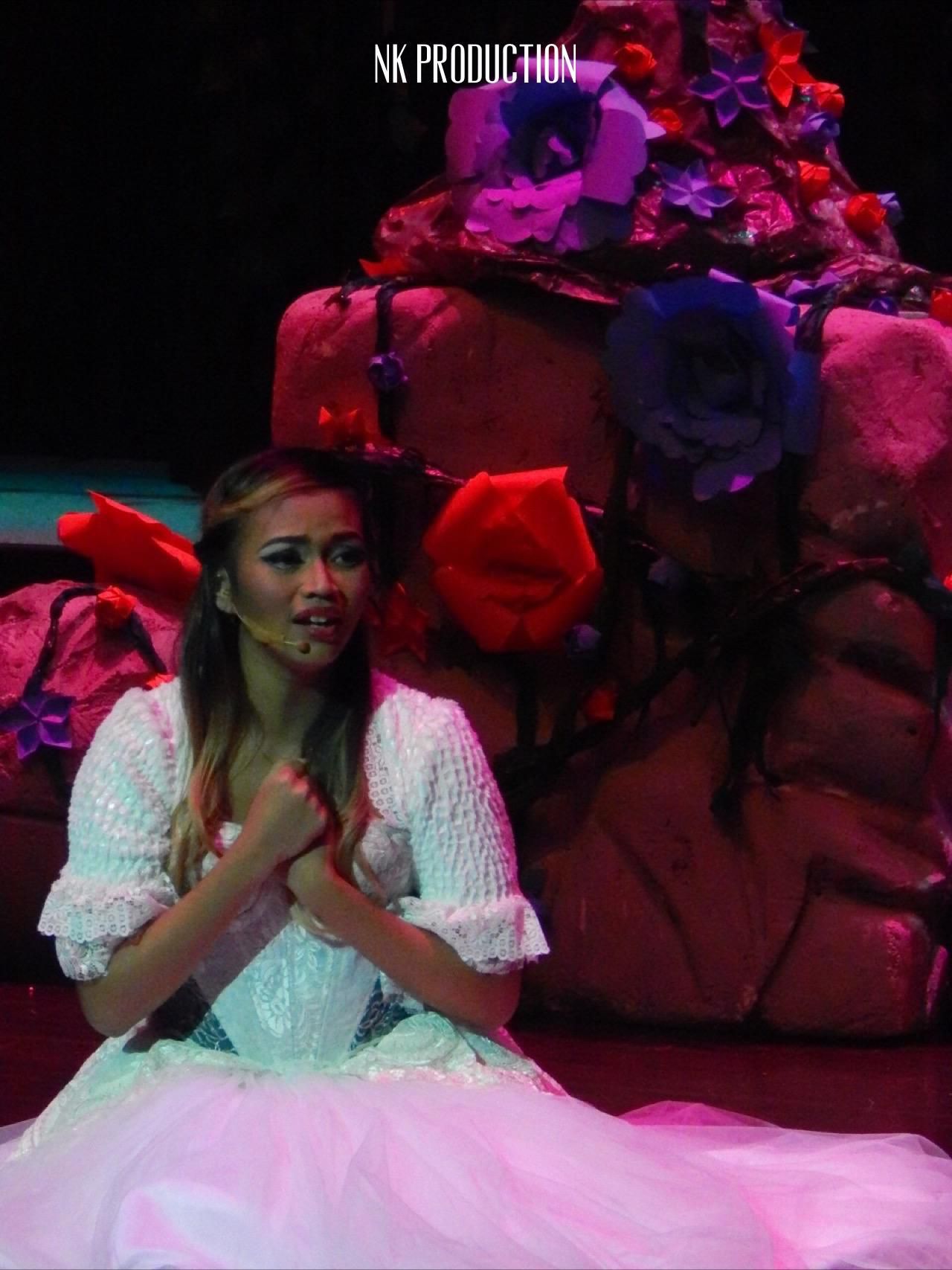 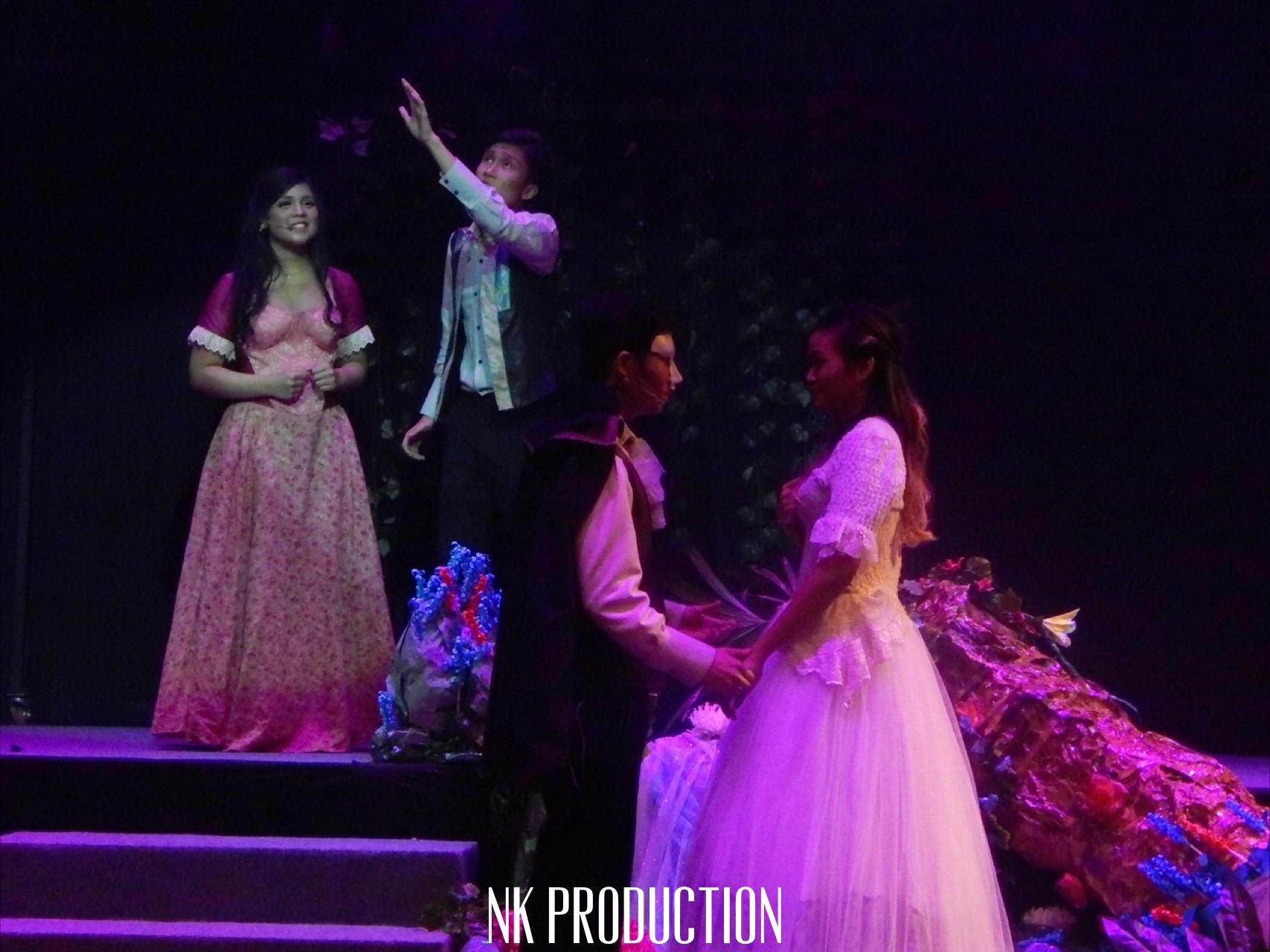 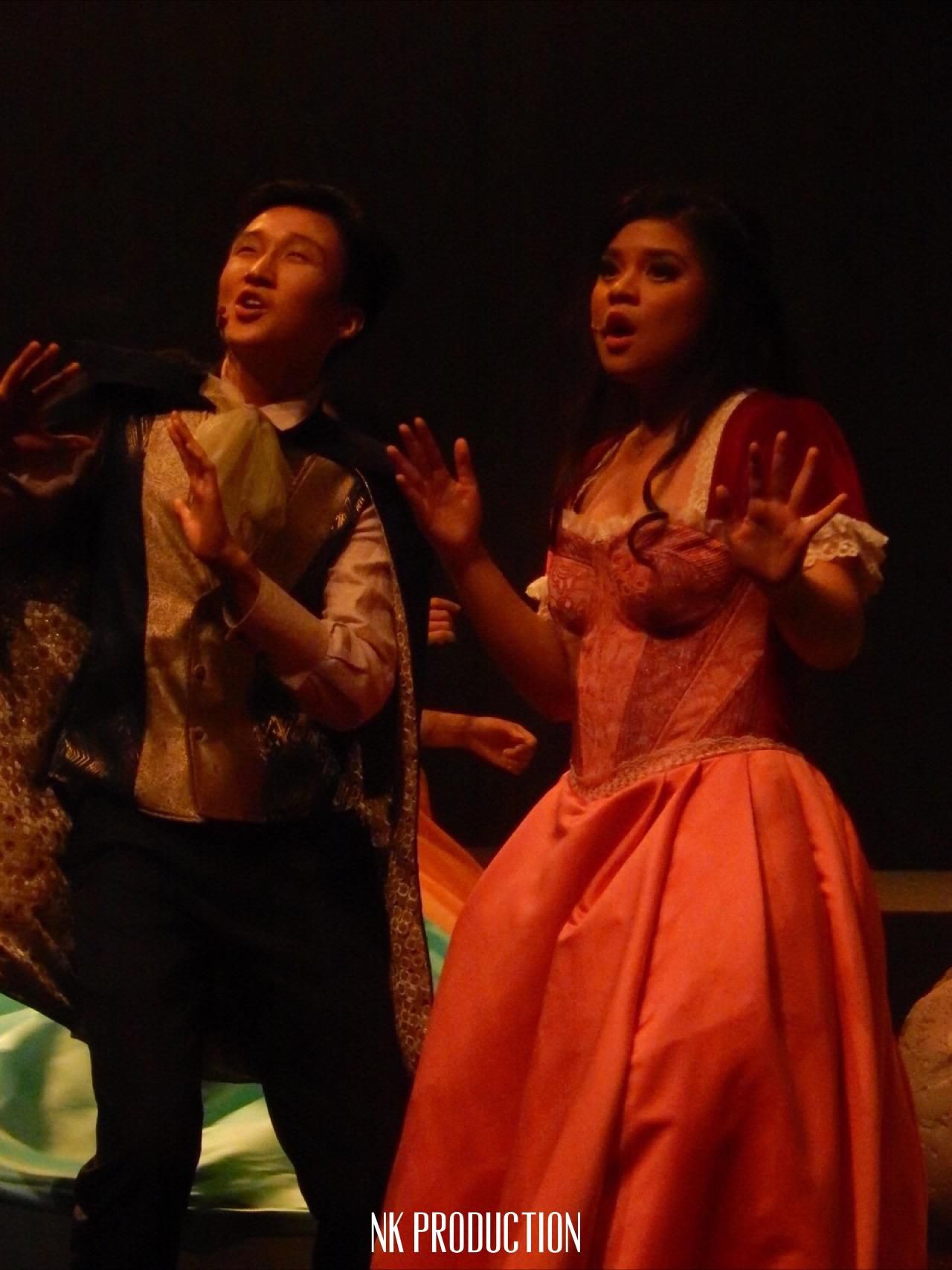 This musical revolves around the journey of Evelyn and Aaron in pursuing their true love beyond 12 A.M. started out fromthe first time they struck to each other’s eyes in the ball, getting lost in the forest and the prince coming to save Evelyn.

Love Beyond 12 A.M was about 80 percent full of audience who enjoyed the performance and the musical.

Great job to NK Production, we will waiting for another theaterical show.

The blog covers a wide array of topics, from events, people, places, and from time to time, also local issues which people living in Jakarta might want to know about.

Emvee will be primarily blogging, and all posts written by him will be marked (mv); others may also contribute and will be credited accordingly.