May 5th is “Children’s Day” public holiday in Japan 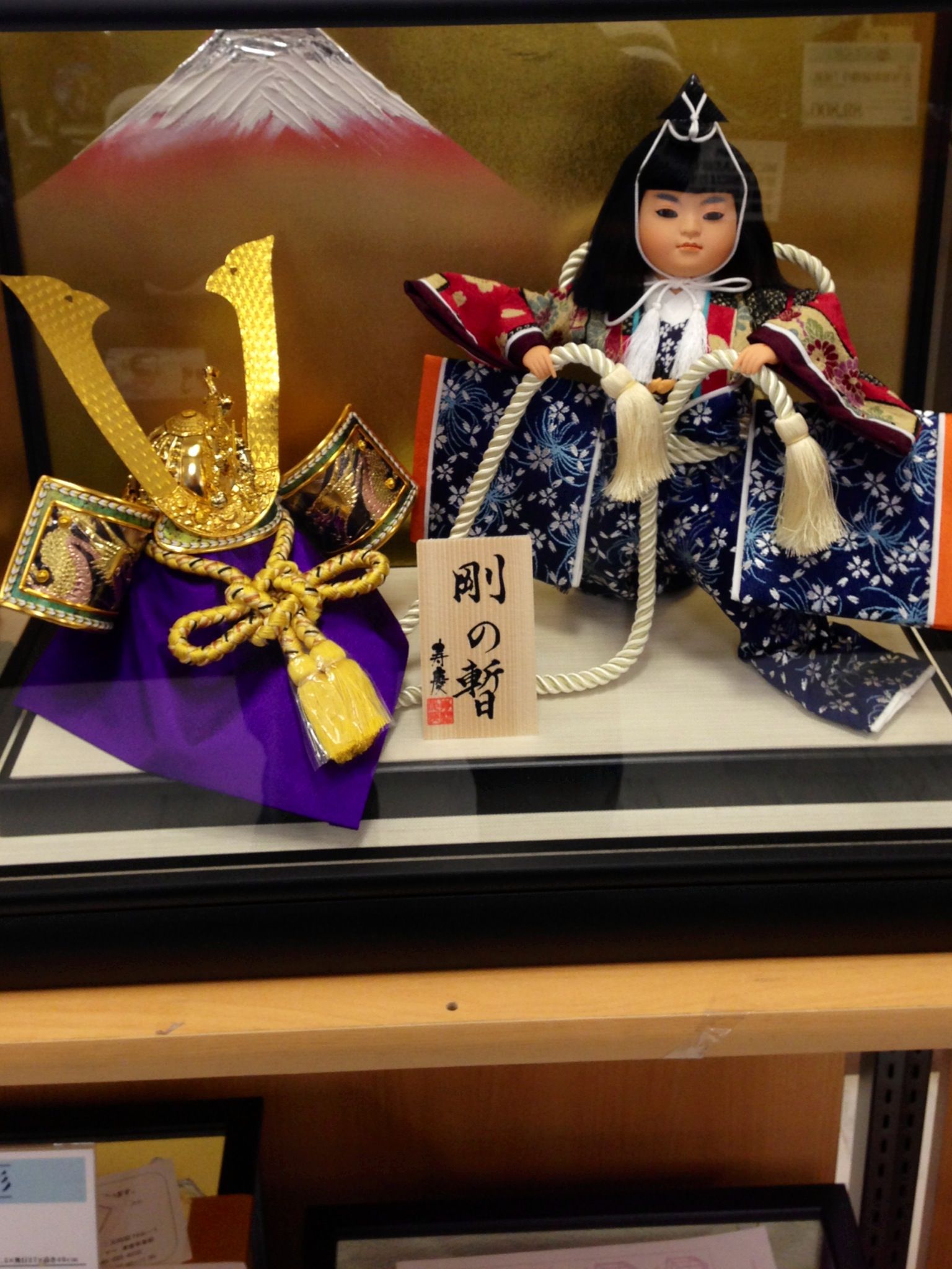 In 1948, Children’s Day officially became a national holiday. But it has been a tradition in Japan to celebrate Children’s Day since olden times. The aim of this holiday is to celebrate the healthy growth, happiness and as a sign of respect to children’s personalities. It is celebrated annually on May 5 and is a part of Golden Week.

May 5 was traditionally known as Tango no Sekku and was only for the boys. The girls had their own festival held on March 3 and called Hina Matsuri (Doll Festival).

On this day, families with boys display carp-shaped streamers (koinobori) outside the house and dolls of famous warriors and heroes are displayed inside. The carp symbolizes strength and success. In fact, a Chinese legend believes that a carp became a dragon as it swam upstream. However when people moved into smaller houses, the carp display has become smaller; and there is now a miniature version for indoors.

Another family tradition that is still practiced up to this day is families take baths with iris leaves and roots. Iris is said to promote good health and protection from evil. Rice cakes called mocha are also served.

Several traditional events are organized all throughout Japan.