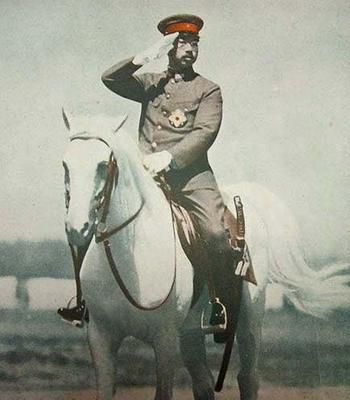 This is an annual holiday held every April 29 and signifies the start of Golden Week. It used to be celebrated as the birthday of former Japanese Emperor Hirohito, who is now posthumously called Showa Emperor.

However, after his passing, the holiday is now aimed at encouraging the public to reflect on the 63 years of Emperor Hirohito’s reign that lasted from 1926 to 1989. This period covers Japan’s turbulent past problems and Japan’s economic recovery after World War II. It is the longest reign of any emperor in Japanese history.