The Rainy Season in Japan 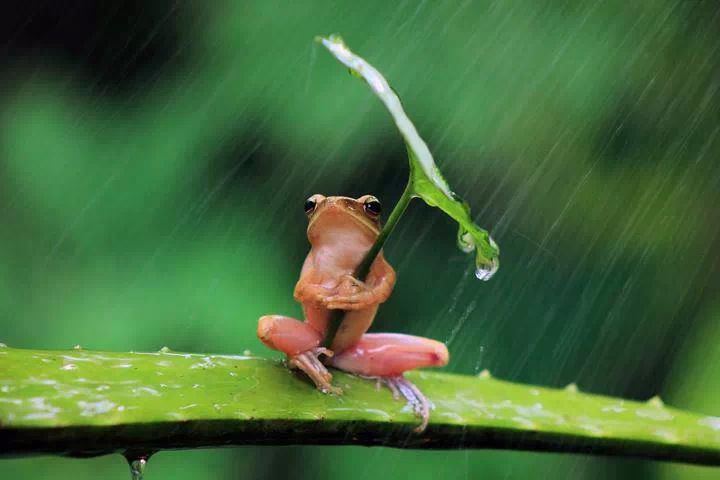 All parts of Japan experience the Rainy season except the Northernmost island of Hokkaido. In the Tokyo area, the rainy season typically lasts from early June until late July every year. According to the Japan Meteorology Association (JMA), the past 30 year average for Tokyo indicates the rainy season begins on June 9 and ends on July 20 every year. This can vary by 5 days either way.

Although the Rainy Season in Japan is not as strong as the monsoons of Southern Asia, it does bring about many cloudy and rainy days during this period. A very basic description of the Rainy Season is that a stationary front develops directly over Japan and it stalls out for this time period. The moist air existing over the Pacific Ocean creates rain when combined with the cool, dry air mass existing over Continental Asia. There are several nearby High pressure systems that exist around Japan that basically hold this stationary front in place for this long period. The colder air mass to the North is locked into a slow advance of the warm, tropical air mass pushing up from the South. The result is the Rainy Season which on a positive side is much needed for all the farming that takes place in Japan’s countryside. The Rainy season eventually ends when the tropical (hot and humid) air mass advances to the North enough to push away the stationary front. The result is the end of the consistent rain, but the rest of summer witnesses the notorious hot and humid Japanese summertime.