Without answers about the lifting of the Japanese entry ban, people are taking actions 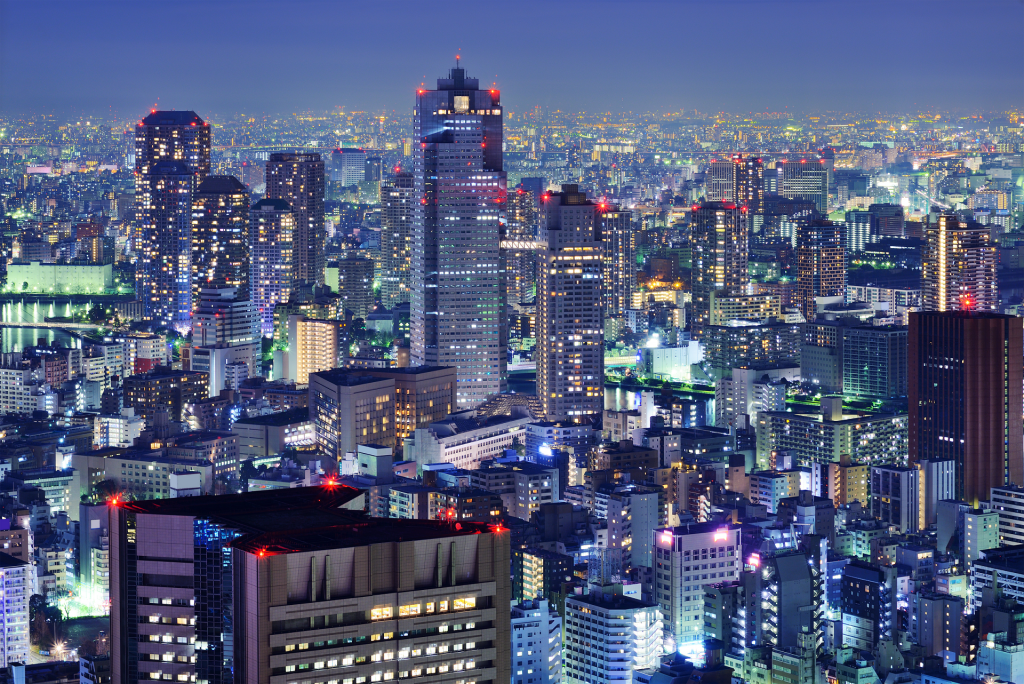 Ever since March 18th 2020, Japan has been almost completely closed, thus leaving thousands of people hanging and not knowing when they will be able to cross Japan’s borders.

The first ones affected are the students. In fact, Japan did not give answers to the numerous students registered in Japanese universities who could not return to Japan for the beginning of their semester which started the second week of April. Because of the time difference, some students now find themselves attending classes and starting their days at 1am instead of 8am for example. This lifestyle is not sustainable and is not a decent learning environment. Because of all this, students have been losing their scholarships, denying important opportunities and are wasting very important years of their lives while having no guarantee that Japan will be opening anytime soon. The hashtag #JusticeForInternationalStudents was created on twitter earlier this week to bring awareness to this matter and a letter was sent last Tuesday to the United Nations by a representative of 20,000 students impacted from the travel ban to China, Australia and Japan.

Workers are also severely impacted. Indeed, they are not in a position to accept or reject job offers since the Japanese government gives no indication on when the borders will possibly re-open. Many are in dire financial situations and are reaching the end of their resources. Many people have obtained Certificates of Eligibility of visas but still cannot enter the country.

In the hopes to help solving all of this, a twitter account: @StrandedOutJPN has been created in February 2021. They are trying to gather all the people in this situation and to take advantage of their audience to alert politicians, journalists to highlight this problem that few people talk about and to hopefully change things.

They want their voices to be heard and point to the lack of consideration for workers, families and students while the Government recently announced that several artists could enter the country and escape the quarantine measures.

« Muti was granted three days of quarantine on the premise of special epidemic prevention measures and entered the country on the 2nd. From the 9th, he will teach young conductors and perform opera performances.
Some other performers are also considering coming to Japan in a similar quarantine. Pianist Martha Argerich and cellist Mischa Maisky will perform at the Beppu Argerich Music Festival which opens in Oita on May 14 and conductor and pianist Daniel Barenboim will also appear on June 3. They are expecting to come to Japan to hold piano recitals in Tokyo, Osaka and Nagoya. »

Japan also announced that 200,000 Olympic athletes or those directly related to the Olympic Games could enter the country this summer. It is with a feeling of injustice that this news is received because families are also separated due to this situation. Spouses have been separated for months now while mothers explained that they are not allowed to join their spouses and children in Japan.

They claim that all these people that are waiting have things to bring to Japan and would not be there for tourism, but instead for professional opportunities, better education or simply to be reunited with their families. That’s why they use the slogan Education is not tourism. Careers are not tourism. Love is not tourism.

The waiting is very exhausting…not being able to plan your life in the very near future is extremely stressful and demotivating. Many people have been living at a relative’s place, with their parents, in temporary housing… their belongings in moving boxes or in suitcases since the beginning of this pandemic because what was supposed to be a short-term solution has become their daily life and they cling to the hope that they will be able to leave one day.

“I always dreamt of studying in Japan. After some personal setbacks, I made the decision to follow that dream. I went back to school. Finished my high school with honours, went to college, graduated, sold everything I had. So for the moment I have nothing except my suitcase with clothes and my wish to study and come to Japan.”
– Tim from Belgium (via https://gogonihon.com)

Many are talking about giving up their dreams of coming to Japan since the wait and lack of hope is beginning to weigh too heavily on their mental health as well as on their savings. Many say they feel abandoned and misunderstood by the Japanese government since the beginning of this crisis.

In this crisis situation, it is complicated to find the perfect solution, and Japan is not the only country that wants to isolate itself as much as possible. Hopefully a common ground between the two parties will be found that satisfies everyone.