Amsterdam theatre Director, Mike Manicardi answers our Q+A about his great venue and the current show.

Posted on March 8, 2018 by AiAdmin
Thanks Mike for this great insight and break a leg for this production !
1. Tell us about the play at your theatre.

Entertaining Mr. Sloane was a revolutionary Play when it came out in 1964.It was also an immediate Classic. People call Joe Orton the Working Class Oscar Wilde. For His use of witty language in Tragic circumstances. 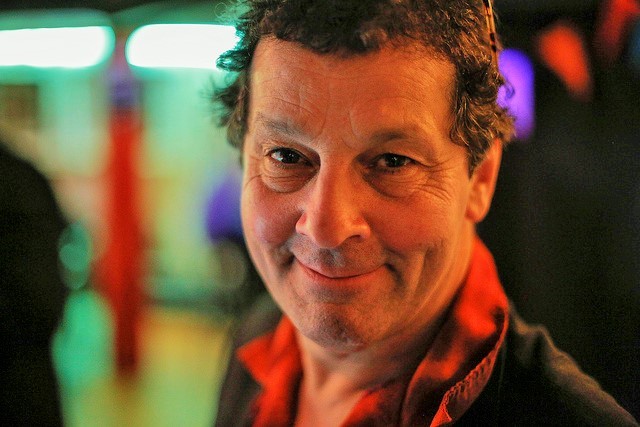 2. What can you tell us about Joe Orton ?
Joe was born in Leicester in 1933.. he was 34 when he died.. murdered by his lover. Ken Halliwell .
His father was a gardener,and he had difficulty reading and writing. Then he went to RADA where he met Ken.
Soon they started writing unsuccessful novels, and they went to Jail ( 6 months)  for defacing LIbrary books. In jail Joe started writing plays. 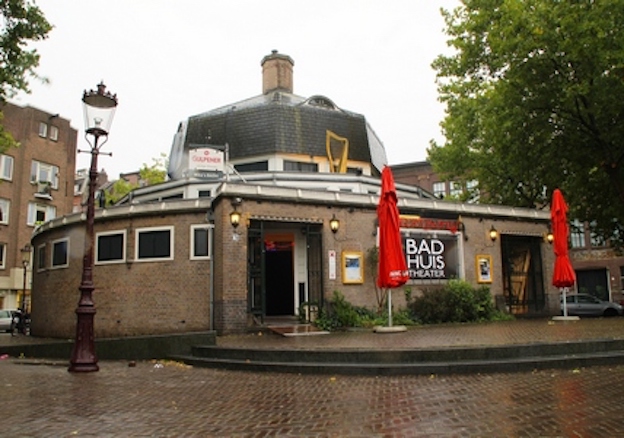 3. Was the play a hit when it was first produced ?
He became an overnite success and had work offered to write filmscripts for the Beatles. 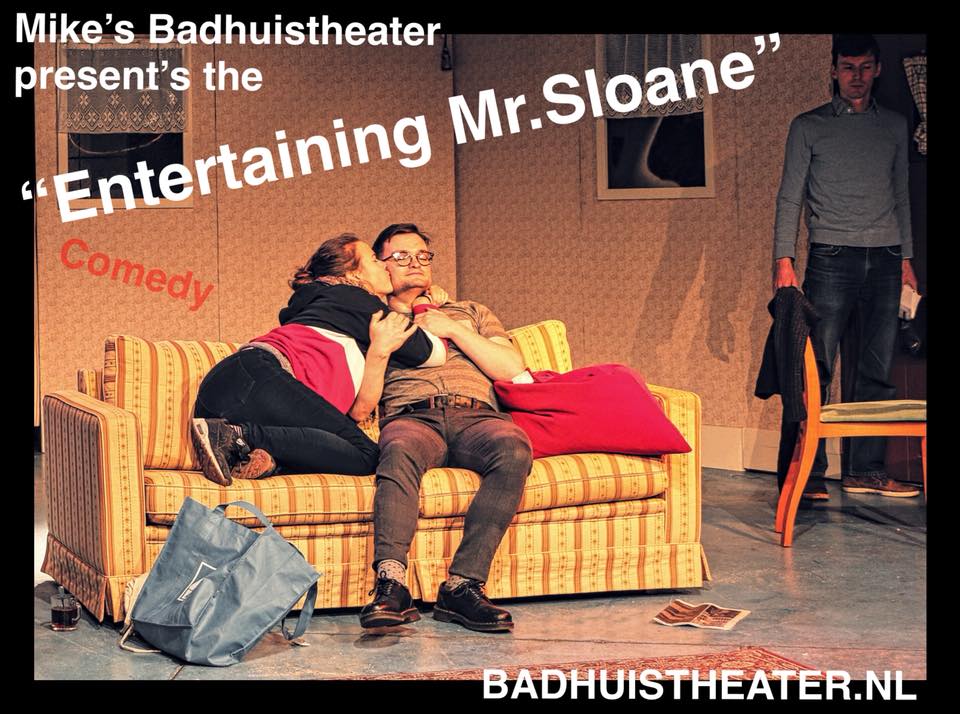 4. Who are the actors and how do you find them ?
My actors are all for years part of our theatre company. Denis Burke / McEvoy played Blackadder main part.
Eoin O’Cunningham played Baldrick in Blackadder.. he plays Sloane.. the Psycho murderer.
Paddy O’Connell played Seamus Shields in Shadow of a Gunman.
Roos Dros played Yvette in ALLO ALLO. She is also a jazz singer and young pro Dutch actrice.
All of the contacts are personal.. I saw them playing liked them and asked them to join me in productions.
Most of the actors have been making three or four plays  a year together in our Company for the last 4 years. 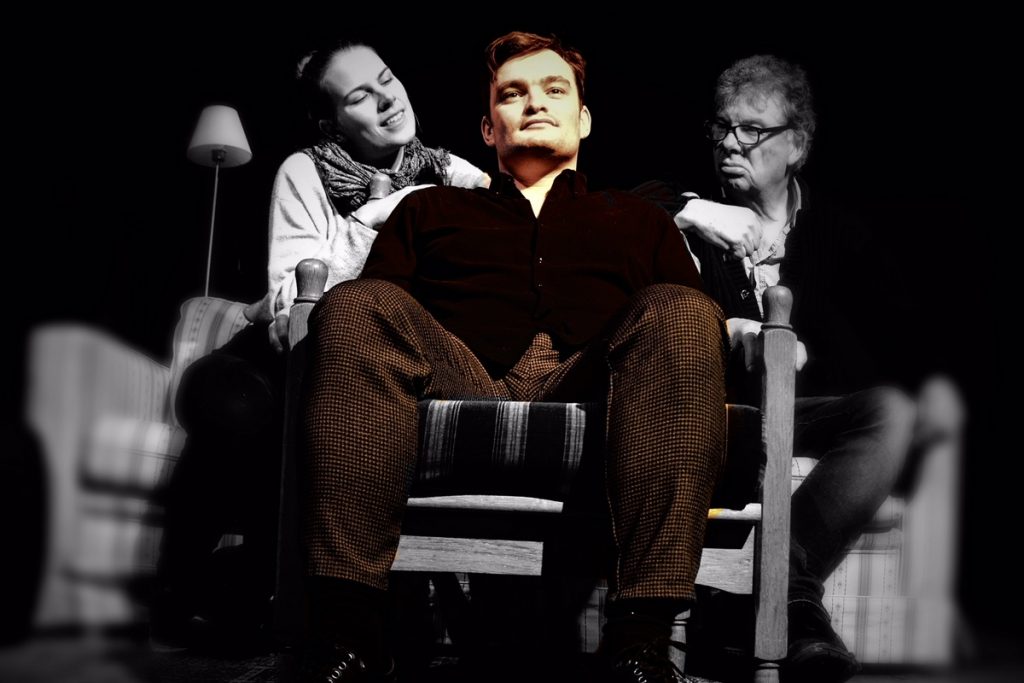 5. Tell us a more about the Badhuitheater.
Mikes Badhuistheater, which is the official name, has been a Community theatre in Amsterdam Oost for 30 years.
We do all languages, have the best Dutch semi pro companies…and do different Ex Pat companies. Recently we had a great Polish company that was totally sold out.
Obviously we love English Language shows, because that is our speciality. And Comedy as well.
Soon we will produce Blackadder part 2 .. with the extra episodes from the last series that we havent yet done. That will happen in June.
Essential Information :
Web : http://www.badhuistheater.nl
Tickets and times : http://www.badhuistheater.nl/events/mikes-badhuistheater-presents/

A Brit in Amsterdam blogging all about things Amsterdam