Theatre director in Amsterdam, Mike Manicardi tells us about what is up next at the Badhuistheater.

While it is easy to find English-language cinema in Amsterdam, going to the theatre in English is not so simple. The Badhuistheatre has regular productions in English and here is its Director, Mike, to tell us more about what’s up very soon – Blackadder Goes Forth 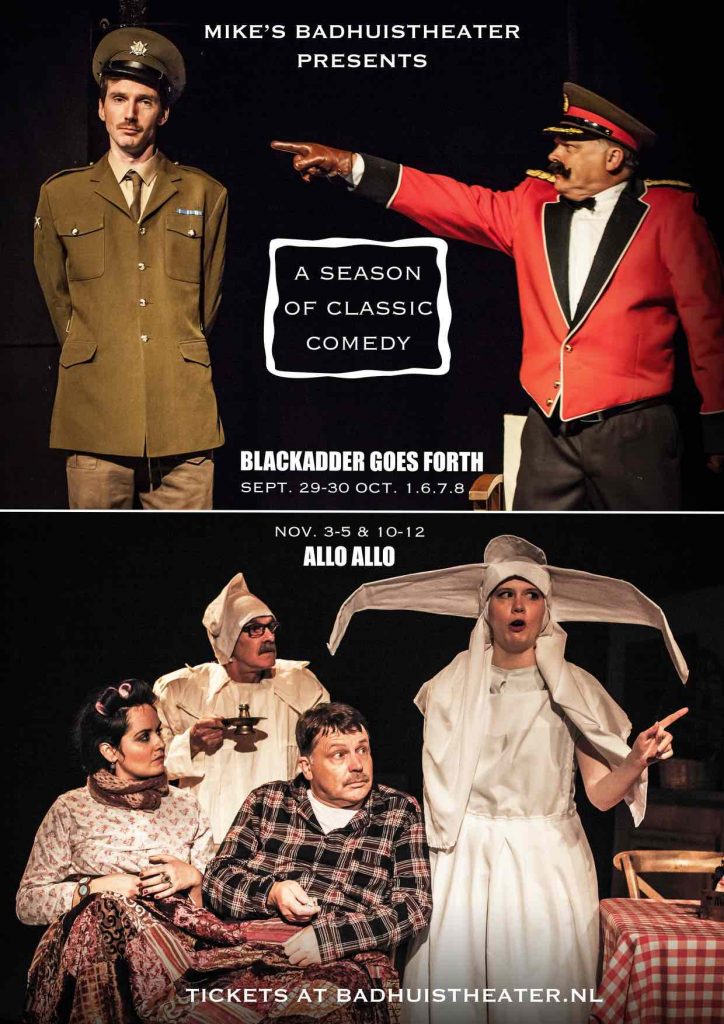 Blackadder is back ! Tell us why it is so popular.

Is it the same cast as the last sell-out run earlier this year ?

It is the same cast and they are thrilled to be back. they have a lot of fun rehearsing and performing together and it shows ! 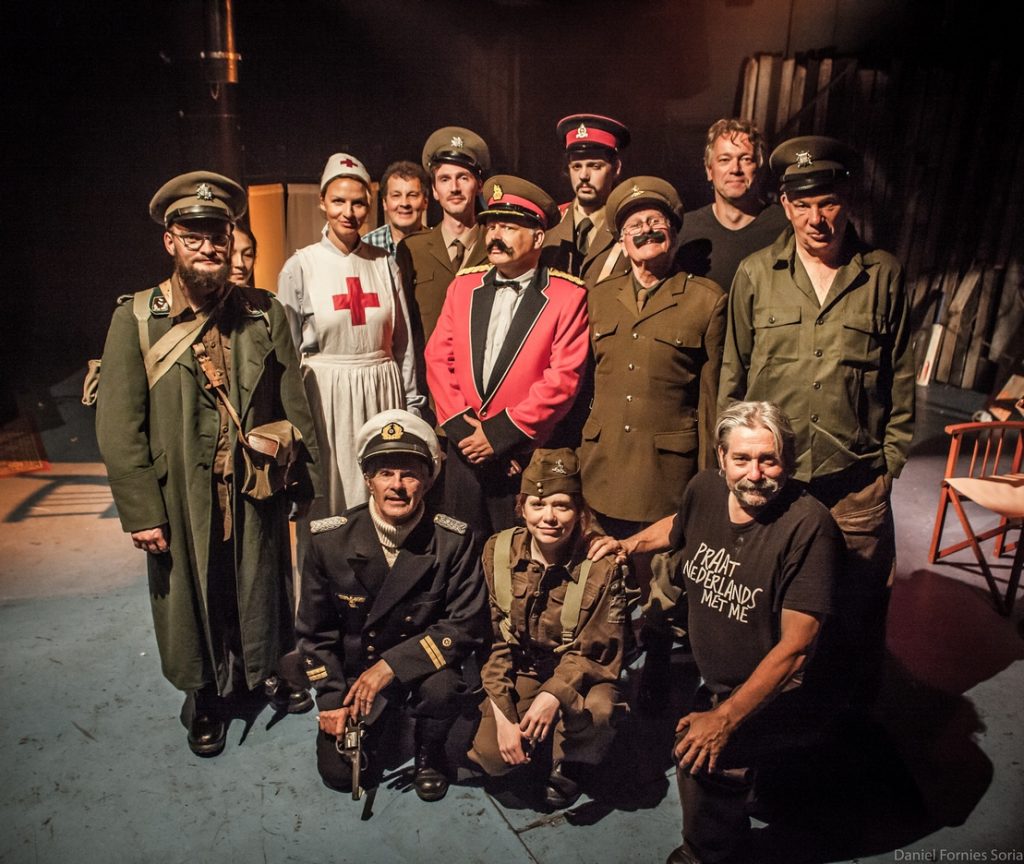 Do the Dutch love British comedies ?

The Dutch do love British comedies, because there is a closeness – the Northsea – which no other country has. There is also a similarity in Dutch sense of humour.

There is a rumour that a fifth Blackadder is being prepared and it is set in the 1960’s. What do you think of that idea ? 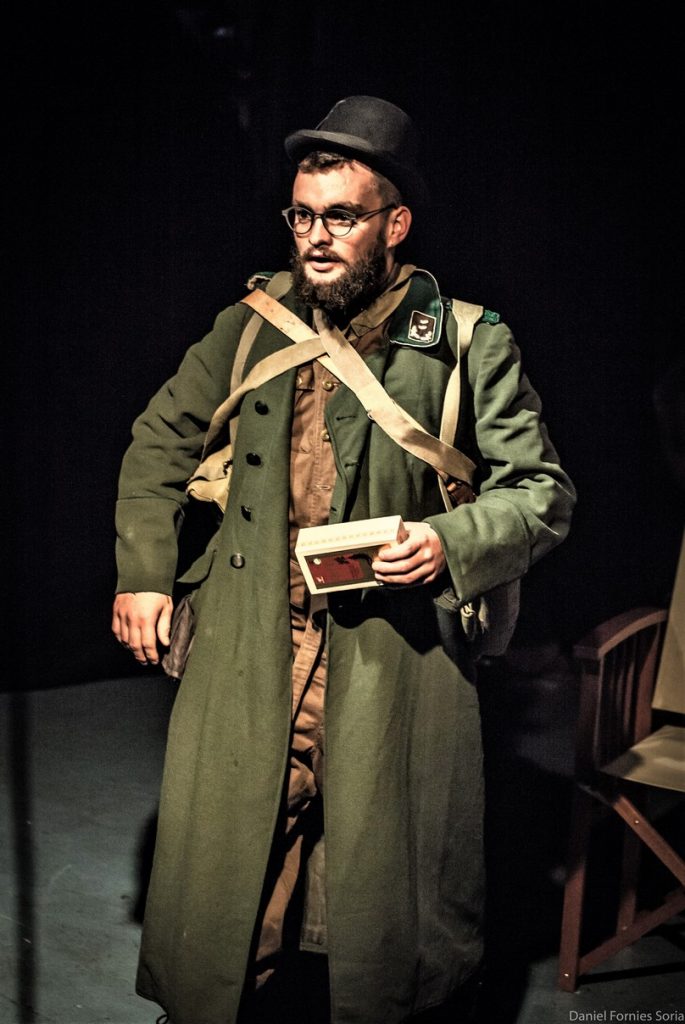 Tell us what other productions you have this year.

We are taking Blackadder and ‘Allo ‘Allo! on tour this year in the Netherlands. And we have two other comedy productions that we are secretly preparing. But we will soon let out more information. Keep watching this space !

Essential link to get tickets :

A Brit in Amsterdam blogging all about things Amsterdam