Chinese New Year in The Hague

The Chinese New Year, as it is called in English, is also known throughout the world as “Lunar New Year,” or the “Spring Festival” (春節 in Chinese). For 2015 it is set for Thursday 19 February and will be the start of ‘Year of the Goat’.

20 years ago, this celebration was organised by Chinese businesses in The Hague and became an annual event which attracts around 20,000 visitors.

A parade will start at the town hall and go through Chinatown, with lions dancing to the sounds of fireworks and music. At 12:15 the Mayor of The Hague  along with the Ambassador of the People’s Republic of China and the Chairman of the Organization of the Chinese New Year will perform the official opening of the celebration in the City Hall Atrium (Spui 70, 2511 BT Den Haag). Throughout the day there will be an Asian market at the Atrium.

The following programme and more informations about this event can be found here: 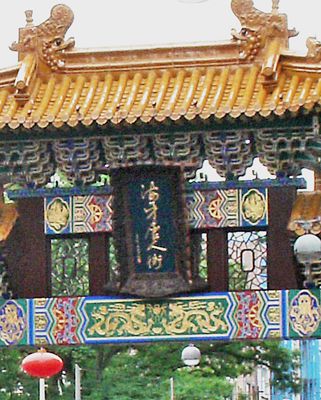 FESTIVALS & EVENTS IN THE HAGUE