Five things the Dutch do differently in raising children

Dutch parents must doing something right to have the “happiest children in the world”. The Netherlands is a wonderful place to raise children and various studies back this claim. After living almost 13 years in this country and raising my three children here – two of them were born here – these are five things I have observed the Dutch do differently when raising their children… 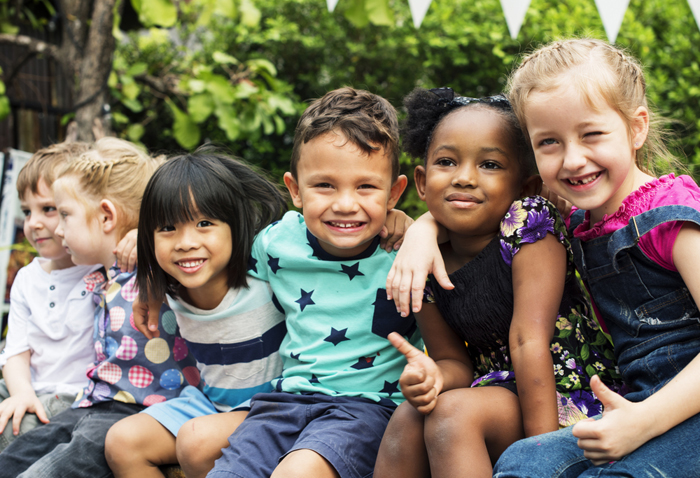 The Dutch are very good at separatating work and family life. They make sure that the family has dinner at 18:00 o’clock and they spend family time in the evenings and weekends.

Many parents work part-time and it’s common that fathers take their papa-day: “The Dutch government recognises that father’s naturally want to spend time with their newborn children too and that some fathers may want more time with their little ones than just evenings or weekends. Dutch fathers can make use of parental leave (Ouderschapsverlof) also known as Papadag.” (translated from the Dutch government website)

Dutch children are involved in decision making processes from a very early age. Parents respect their children’s opinion and although they might not always agree, the aim is to find consensus. What can easily be misinterpreted as “disrespectful” or “arrogant” behaviour, results in self-confident teenagers. In this context it is also important that equality is important: Boys and girls don’t seem to be raised differently.

Children are given the freedom to discover things by themselves and to test their boundaries. On playgrounds you won’t see Dutch mothers hovering over their children, apologizing for their behaviour or trying to intervene. What many expats consider rude and superficial is a relaxed way to parent. The down-to-earth way of parenting reflects in the famous saying “doe maar gewoon, dan doe je al gek genoeg” (just be normal, that’s already crazy enough), which means that you shouldn’t stand out from the crowd too much or be too much better than others – although this can lead to great controversies among families coming from different backgrounds.

Children spend lot of time outdoors and start cycling from an early age. Children will bike to school when they are around 10 years old, some even earlier, and they’ll use the bike to visit friends or go to after school activities. – Many parents have bikes with several bike seats, a cargo bike or bakfiets.

The childcare already starts with pre and post pregnancy care. Through a comprehensive midwife system which provides a maternity nurse (kraamzorg) in the week(s) after the birth, young mothers are well supported by the system. The 16 weeks of full paid maternity leave and the possibility for the fathers to get paternity leave, surely adds to the wellbeing of the family during this time as well.

Many babies start at a crèche (or government-subsidized daycare) around three months of age, once their mother’s maternity leave ends. Parental leave in general is well organized; both parents are entitled to parental leave when you’ve been working for the same employer for at least one year and are caring for a child younger than 8 years of age.

Every Wednesday, children have only a half day of school, and typically one parent will take Wednesday afternoons off, which is not frowned upon by employers, which, as mentioned above, also place value on family time.

RAISING YOUNG CHILDREN IN THE NETHERLANDS

LIVING WITH TEENAGERS IN HOLLAND