There are lots of tourist attractions in the Netherlands to keep a new expat busy, but if you want to really experience Holland and gain a better understanding of what makes the Dutch unique, these are four annual events I recommend going to at least once during your stay. 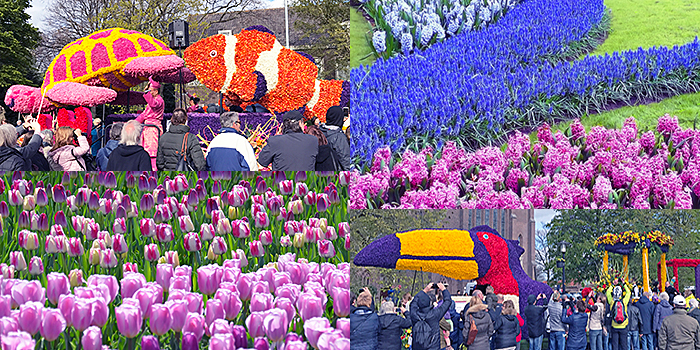 As days get longer in spring, we all enjoy more time spent outdoors. The internationally renown Keukenhof gardens (open late March to mid May) offers a truly unique Dutch experience during this time of the year as does the Bollenstreek Bloemencorso – the bulb region flower parade (April). Both showcase colourful flowers grown in Holland and exemplify Dutch determination, overcoming challenges and never limiting themselves even if the country is one of the smallest in the world. They have taken one of the most common things in the world, flowers, and through strategic planning, marketing and technical R&D, have become the largest flower exporter in the world. A visit to Keukenhof or the flower parade should be on your list of things to do in Holland in spring to fully understand just how determined the Dutch can be to become the best in the world.

And by the way, you could do both of these on the same day. The Bollenstreek Flower Parade, which follows a 40-km route that starts in Noordwijk and ends in Haarlem, passes right in front of Keukenhof gardens in Lisse! So mark your calendar…the date for spring 2018 is Saturday 21st April. 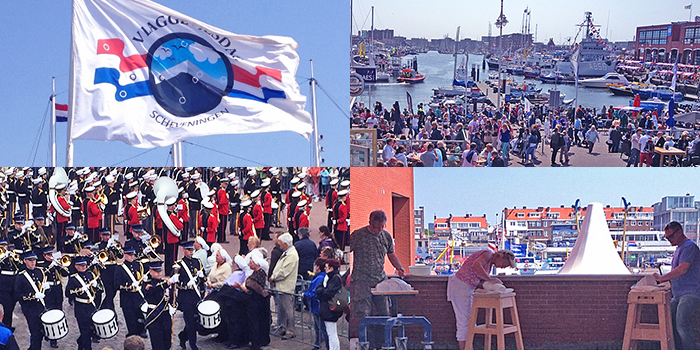 By summer, the seaside is the main attraction. Dutch culture and Holland’s history are both closely linked to the sea. It was by sea that the Dutch culture was spread around the world during the Golden Age.

On Vlaggetjesdag (Flag Day) in June, the Dutch celebrate the new season’s herring, Hollandse Nieuwe, which is a true delicacy! The festival is one of the biggest events of the year in The Hague. Visitors can admire spectacular demonstrations by the Royal Navy and coast guard, participate in traditional Dutch children’s games, go on boat tours, see how crafts were done in the old days and how colourful period costumes were. The tradition of salting herring goes back to William Buckels of Biervliet, who discovered in the late 14th century that fish stay fresh longer with the help of salt. 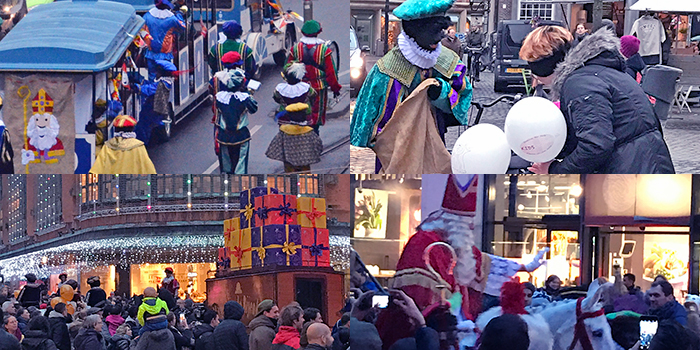 The most important activity in the fall is the Arrival of Sinterklaas (intocht van Sinterklaas) in the Netherlands on the third Saturday of November (in most locations). In The Hague, thousands of spectators welcome Sinterklaas in the Scheveningen harbour where he arrives from Spain by steamboat with his helpers (Zwarte Pieten) and his white horse Amerigo. Once ashore, he is led in a parade through the streets, welcomed by cheering, singing children. During his stay he can be seen visiting schools, hospitals and shopping malls.

While the Sint is here, children put their shoes (schoenen zetten) next to the fireplace or in front of the main door in the evening, filled with carrots or hay for Sinterklaas’ horse, hoping for sweets or little presents in return. On 5th of December, pakjesavond, the Dutch celebrate Saint Nicolas’ birthday by exchanging presents – similar to the way Christmas is celebrated in other countries. The Dutch have been criticized for adhering to this tradition due to racial overtones which conflict with modern day thinking. What some people don’t realize is that the Sinterklaas celebration has its origin in the legend of Saint Nicolas and is also celebrated in several other European countries. The steadfast commitment the Dutch have to continue celebrating Sinterklaas demonstrates their fondness for tradition, especially when the tradition is, for the most part, unique to Dutch culture. 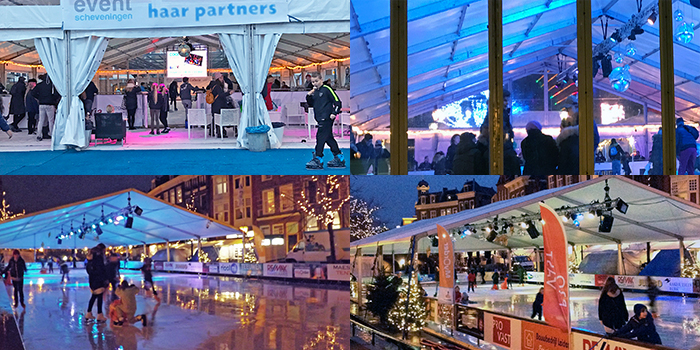 In the winter months, you have to try ice skating! You can do this at one of the many temporary ice rinks which pop up in just about every town and city. OR you can follow the locals and experience their most beloved winter pastime of skating on natural ice: frozen canals, lakes and ponds. Ice skating is, for the Dutch, one of the most popular sports. Unlike football, it is not a “pillarised” sport. On the ice, everyone  is equal, regardless of religion or political thinking. You have fun on the ice and it is for free.

In the past, ice skating in the Netherlands, was not always just a leisure activity, it was often a necessity. When the canals froze and ice on roads made them too dangerous to travel by horse, the only way to cover long distances was by ice-skating.

If it is a particularly cold winter, you may even have the chance to assist the Elfstedentocht (11 cities ice-skating marathon) or even participate yourself!

There is a saying that perfectly reflects the Dutch passion for the outdoors in winter: Als het vriest, smelten de Hollanders en de Friezen.

Enjoy Holland and getting to know more about the Dutch culture by participating in these classic annual events !

TIMING YOUR VISIT TO KEUKENHOF