Something that intrigued me ever since I first arrived in Holland is the number of Dutch public holidays specifically related to events on the Roman Catholic calendar.  It struck me as odd (and still does) that a fairly non-religious country like the Netherlands would observe so many religious feast days, beyond Easter and Christmas (like the Ascension and Pentecost). Although I was an altar boy in my youth, even I would be hard pressed to tell you exactly what some of these holy days (and Dutch public holidays) were actually celebrating. 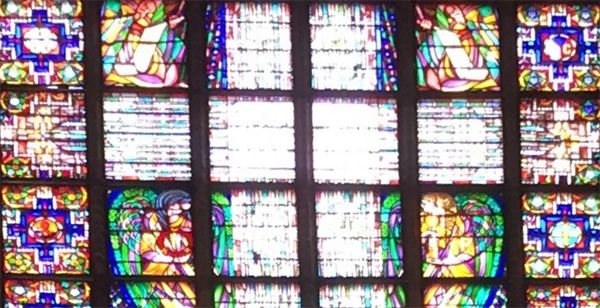 But after a quick reminder session, I thought a sort of  ‘cheat sheet’ might be helpful for expats out there who may have just arrived in Holland or are planning an upcoming move to the Netherlands. Below is a list of just those public holidays which are specifically church related, along with a brief summary of what each holiday is about (in terms of the Catholic religion). One thing you can be sure of is this – on just about any public holiday in Holland, you will always have a selection of holiday markets to choose from! 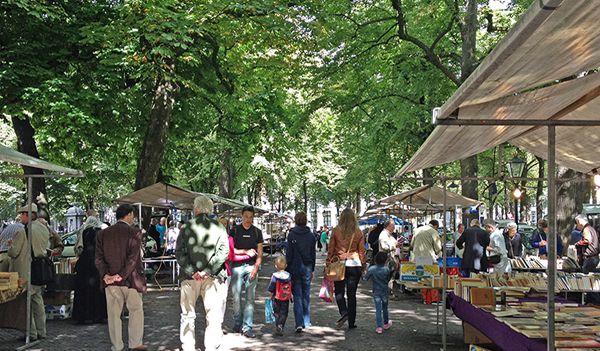 Although not an official public holiday, many Dutch companies actually do give employees this day off (or half day off). Good Friday is considered the most solemn day of the year in Catholicism and is the only day of the year when mass cannot be celebrated. Church services are usually offered between 12:00-15:00, the three hours during which Jesus hung from the cross.  The date varies each year in conjunction with Easter.

Both Easter Sunday and Easter Monday are public holidays in the Netherlands. Easter celebrates the resurrection of Jesus three days after he was put to death on the cross. It is the holiest day of the year within the Roman Catholic religion. There are many ‘Paasdag’ markets held throughout Holland on both the first and second day of Easter.

This is another public holiday in the Netherlands. The feast of the Ascension comes 40 days after Easter Sunday and 10 days before Pentecost. It marks the final time Jesus ascended into heaven. The specific date varies each year in accordance with Easter.

Both Pentecost Sunday and Pentecost Monday (also known as Whit Sunday/Whit Monday) are public holidays in the Netherlands. In the Catholic religion, this day commemorates the descending of the Holy Spirit from heaven where it shown upon the apostles. It occurs 50 days after Easter and as such, the date varies from year to year. In the Netherlands, one can find lots of Pinksterdag festivities including markets and music festivals. As an FYI, there is an event held each year on Pentecost Monday (Whit Monday, Tweede Pinksterdag) called “Day of the Castle“, which supports public appreciation of historic Dutch castles.

Both Christmas day and the day after are public holidays in the Netherlands. In the Catholic religion, Christmas Day marks the birth of Jesus Christ. It occurs each year on the 25th of December. Public transport runs on a reduced holiday schedule on both the 25th and 26th December in Holland.

There you have it. The Dutch public holidays which exist solely due to their religious origin. It still doesn’t quite explain why so many Dutch public holidays (7 out of 10) are religion-based, especially when you consider that less than half of Dutch people are Roman Catholic (29%) or Protestant (19%) and of those, less than 20% go to church on a weekly basis [according to CBS]. These public holidays are far more likely to exist out of tradition and nobody feels the need to make changes since they fall in mid-to-late Spring, when there is the best chance for good weather in Holland  😎

PUBLIC HOLIDAYS IN THE NETHERLANDS