Stradivarius and Denham have both opened their first South Holland stores. Rotterdam to get the first Saks Off 5th store in the province. Hornbach opens its first store within The Hague proper. 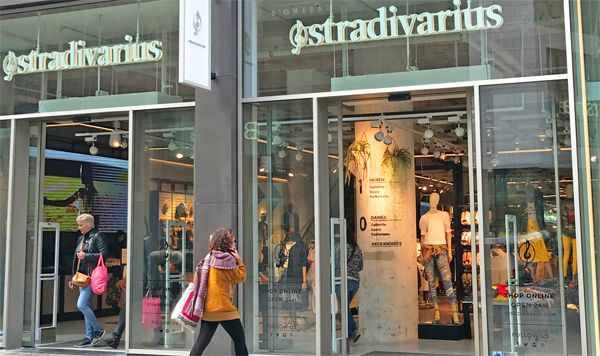 For those who were thinking back in December that a musical instrument store would be opening in the former V&D complex on the Grote Marktstraat in The Hague, you were mistaken. Although Stradivarius is indeed the name given to a type of violin, it is also the name of an international lifestyle brand store chain created by Spain’s Inditex Group, the world’s largest clothing company. You may be more familiar with some of the company’s other divisions, which include Zara, Bershka, Massimo Dutti and Pull & Bear.

Stradivarious sells hip apparel for fashion-forward ladies and men. The company opened its first store in South Holland on March 30th in The Hague. Its other stores in the Netherlands currently are in Amsterdam and Utrecht.

The location of the Stradivarius store in The Hague is in part of the building which used to house the V&D department store. The largest portion of that building is still be renovated in preparation for the Hudson’s Bay department store will is due to open later this year. The other Hudson’s Bay store locations in South Holland previously announced will be in the Leiden (Aalsmarkt) and Rotterdam (Hoogstraat) city centers, in spaces formerly occupied by V&D.

Hudson’s Bay is owned by the Canadian firm HBC which is parent to several well-known retailers including Saks Fifth Avenue and Lord & Taylor in the United States, Galeria Kauhof in Germany and Galeria Inno in Belgium. One of its fastest growing store brands is Saks Off 5th, an off-price retailer originally created by Saks Fifth Avenue as an outlet to liquidate merchandise marked down in the main stores. Since HBC purchased Saks Fifth Avenue in 2013, the Saks Off 5th chain has seen significant expansion. Here in the Netherlands, HBC is planning to open two Saks Off 5th stores this year: Amsterdam in North Holland and Rotterdam in South Holland. The Saks Off 5th Rotterdam store will be located adjacent to the Hudson’s Bay store in the city center. 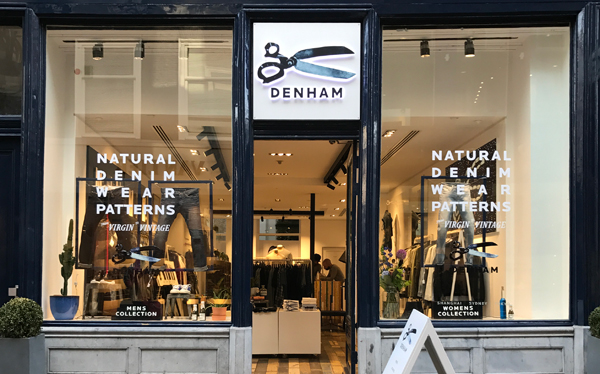 Denham is a fast-growing denim lifestyle brand founded in Amsterdam in 2008 by English designer Jason Denham. What started as a jeans-only line has grown into a full collection of apparel and accessories for men, women and children. Like Stradivarius, the brand also opened its first store in South Holland this month, which is also located in The Hague city center at Hoogstraat 25.

And in the last bit of retail news, the German chain of home improvement stores, Hornbach, has opened its first store in The Hague at Singel 115 in the Ypenburg area. The location is right at the border with Rijswijk and Delft (Exit 8 on the A13). The new Den Haag Hornbach store includes a garden center, construction/building materials warehouse, bathroom and kitchen studios and a pet supplies department. It is one of only two Hornbach stores open on Sundays (the other being Amsterdam Sloterdijk). Before this location opened on Friday 21st April, the nearest Hornbach store to The Hague was in Wateringen.

DUTCH RETAIL CHAINS: WHO OWNS WHO?