Hudson’s Bay plans assortment changes based on customer feedback – The Canadian retailer which entered the Dutch market in September 2017 with the opening of ten department stores (including Hudson’s Bay doors in The Hague, Rotterdam and Leiden), has announced it will make adjustments to its brand and product portfolio in 2018 based upon the customer feedback it has received. While General Manager of Hudson’s Bay Netherlands, Stefaan Le Clair, says the company has achieved a great deal during its first 5 months of operations, he is also aware that more can be done to better service the Dutch consumer. Customers have complained that the store’s merchandise mix lacks commercial price points. In response, 25 more moderately-priced brands are being added to the mix. There will also be expanded food departments and more frequent sale events.

The company has also revised its projected store count from the original 20 doors down to 15. These include the 10 stores opened in fall 2017 and 5 more already in the works (Enschede, Amersfoort and Haarlem opening in spring 2018; Utrecht and Amstelveen opening in 2019).

Uniqlo to Open First Dutch Store in Fall 2018 – Uniqlo, a division of the Japanese conglomerate Fast Retailing, will enter the Netherlands in Fall 2018 with the opening of a 2,040 m2 store on the Rokin in Amsterdam. The unit will be the largest Uniqlo store in the Benelux and one of the largest in Europe. Uniqlo currently has stores in 6 European countries: Belgium, France, Germany, Russia, Spain, UK and will be opening in Sweden also in Fall 2018.

Forever 21 departs Amsterdam, remains in Rotterdam…for now – The Amsterdam location of the new Uniqlo store was previously home to American retailer Forever 21, raising questions about that brand’s future in the Netherlands. For now, the Forever 21 store at Beurstraverse (Koopgoot) in Rotterdam remains open.

SuitSupply’s Spring 2018 ad campaign ruffles feathers – Dutch brand SuitSupply seems to have ruffled some feathers with the release of its new marketing campaign which ‘celebrates attraction between two men’. The brand lost over 12,000 Instagram followers in one day and homophobic comments have been left on various social media platforms. SuitSupply Founder and CEO, Fokke de Jong, feels the ad campaign is relevant if it is stimulating debate. The media campaign launched a week ago in 22 countries and via the brand’s social media channels.

But Van Haren appealed the decision. The case has made its way to the top regional Dutch court, where the judge requested guidance from the European Court of Justice. Last month, Maciej Szpunar, an advocate general for the ECJ, came back with the decision that the trademark was not enforceable because it was specifically for red soles on high-heeled shoes, and the EU normally does not trademark shapes.

The guidance will now be taken into account by the Dutch judge to make his decision. If he follows the guidance, it could be the catalyst that results in the quarter-century old Louboutin trademark being revoked.

ShoeLine Bankrupt, Closes Stores – The Dutch High Street retailer ShoeLine was declared bankrupt on 23rd January. It is currently liquidating merchandise in the 8 physical stores it operated in the Netherlands (including one in The Hague and one in Rotterdam). All shoes are currently 50-70% off original prices.

Perry Sport to open flagship store in Rotterdam – Perry Sport has managed to turn its business around after reducing store count from 70 to 39 during its brief 2016 bankruptcy. As part of that reorganization, it was purchased (along with sister company AktieSport) by British retailer J.D. Sports. Perry Sport will be adding a third flagship store in Rotterdam in May 2018, where it already has a store on Lijnbaan in the city center one at Alexandrium Mall. 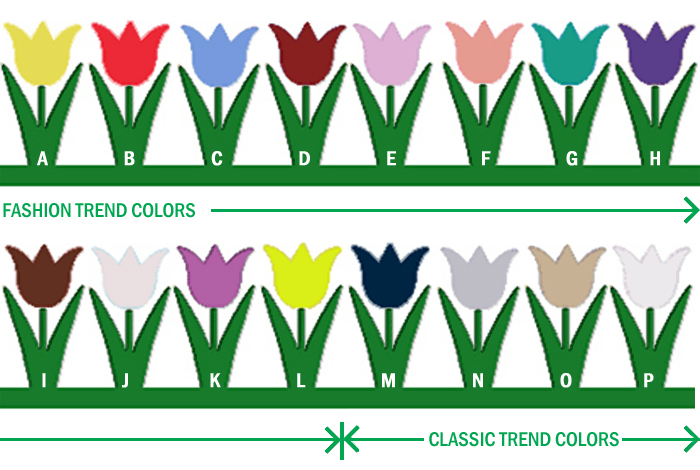