Kindertransport – The Agony of Separation

It was pre-war Nazi Germany and fearful Jewish parents sent 10,000 children abroad to face the challenges of an alien life in England. Diane Samuel’s deeply moving play, Kindertransport, tells the story of the separation of one such young daughter from her adoring family. The play opens with Helga, the mother, trying to prepare nine year old Eva for leaving the only home she has ever known.

In Chris Winstanley’s ambitious production, we watch young Eva played by Ria Cowley, with a maturity and delicacy way beyond her 13 years. This girl is a star in the making. Besides effortlessly taking on a demanding role, she also gives us a totally believable German accent inter-spiced with German dialogue. The audience’s heart went out to Ria, she stole the show. Accolades too for Karen Barroso, with a heart-rendering performance as Eva’s mother. Karen has that sort of magnetism that even when she stood motionless on the stage for ten minutes while action was going on around her, one’s eyes were continuously drawn back to her. Throughout we could feel the sacrifice she bore from giving up her darling child.

The play jumps back and forth over four time periods. From Eva leaving home, through Eva adjusting to wartime England, where the loveable Lil Miller, played by the equally loveable Gloria Costa, takes her under her wing. Then after the war, mother Helga comes to reunite with her Eva only to find her adolescent daughter, now calling herself Evelyn, totally anglicized. Helga tries to reclaim her and is coldly rejected.

In the fourth stage we see mature Eva, now Evelyn played by Susie Lewis, replaying the poignant meeting of Helga and her daughter at the railway track after eight years apart. Sparks of emotion fly and Karen and Susie’s passionate performances had your critic crying unashamedly into his handkerchief. Also the other two actors, Ian Carfrae as the Ratcatcher etc and Maxine Costa, as Faith, performed their support parts perfectly, making this a well-balanced show.

Well done Chris, for sensitively portraying a deeply emotional play with the help of course of Angela your assistant director.

Just a minor point, perhaps the photo on the poster of traumatised children was a mistake, turning away a potentially appreciative audience. A small quibble compared to the overall achievement. 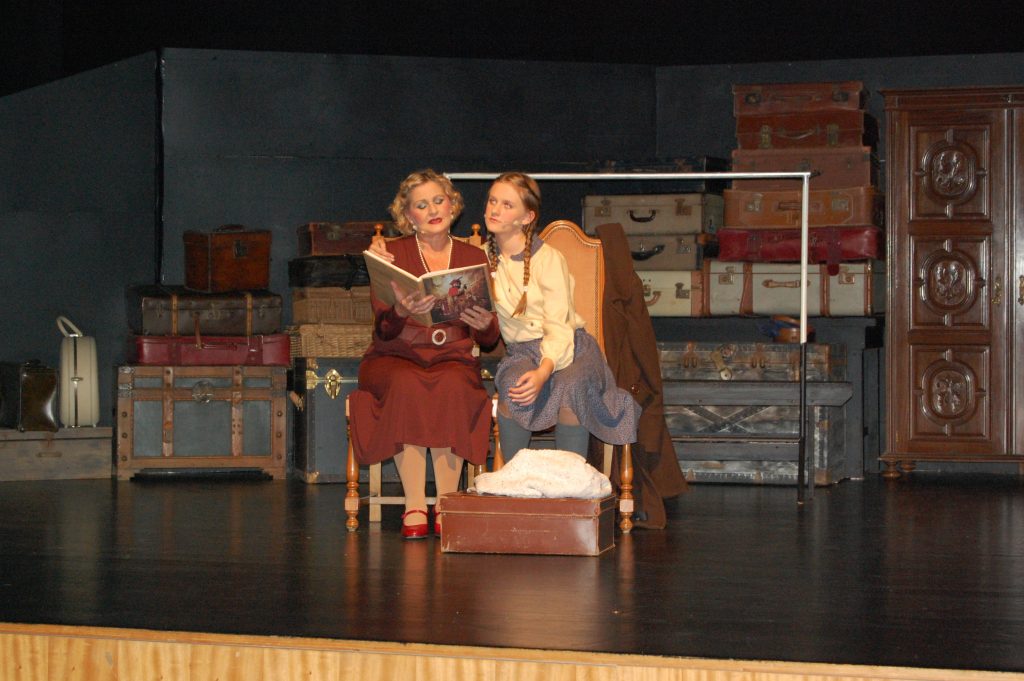 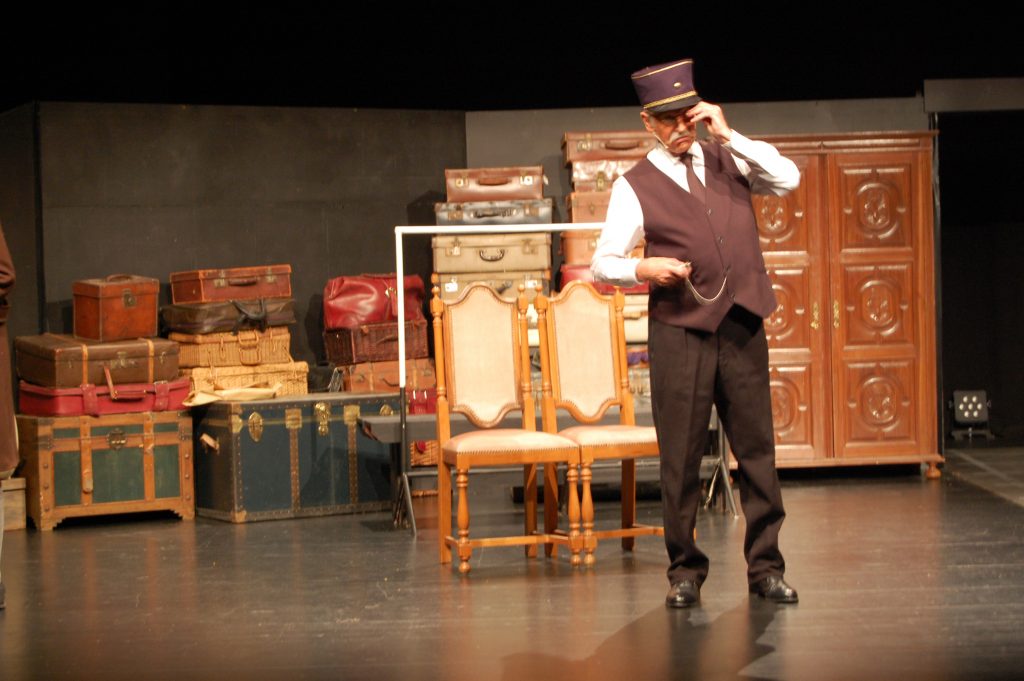 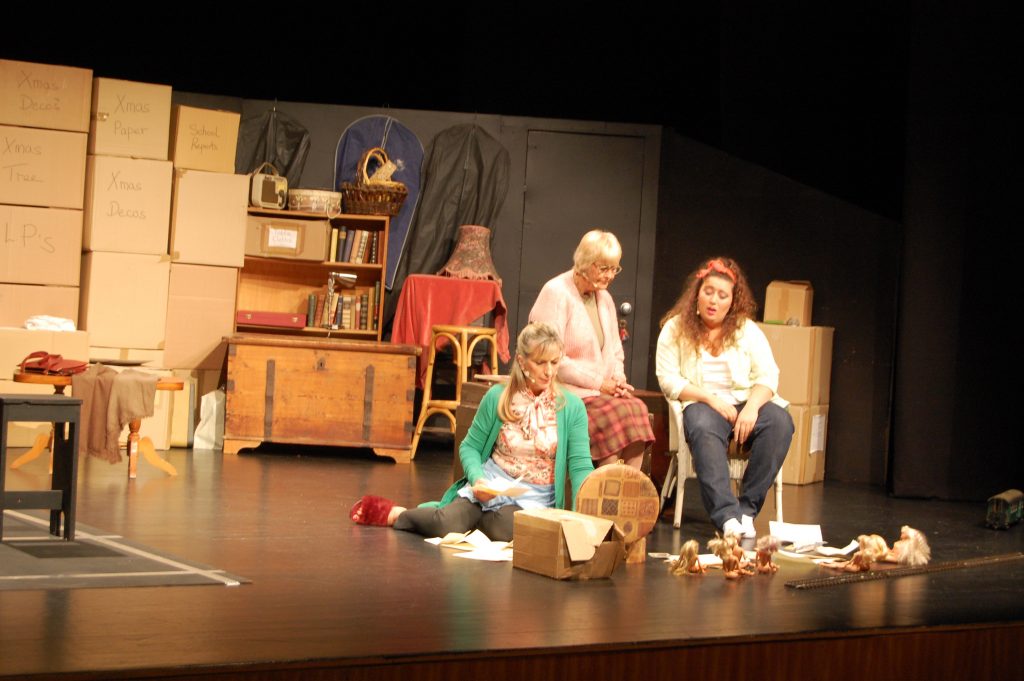 Keep up to date with Algarve local news, communities, traditions and culture – provided to you by the Algarve Live Team and its guest writers.