Speaking Singlish – What You Need to Know

As you might guess Singlish is a dialect mixing various languages spoken in Singapore with English. Whilst Singapore has four official languages: English, Malay, Mandarin and Tamil, Singlish combines elements of all these languages. Until recently the Singaporean government tried to encourage Singaporeans not to speak Singlish, with various campaigns targeting ‘good English’.  However, the Oxford English Dictionary had other ideas and began including Singlish words in their tome from 2016. Singlish words tend to be short and very expressive, many are followed by an exclamation point for emphasis. Some of the most commonly used are listed below. Ok lah! here we go: 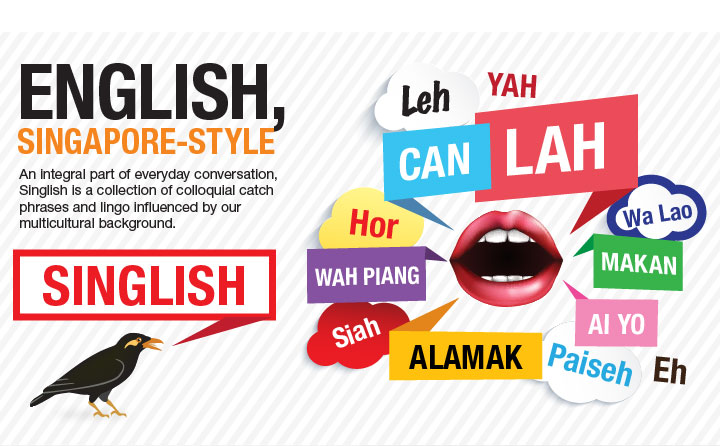 Lah!
Probably the most well known of all Singlish words, lah! is a commonly used term to emphasise a word or sentence that’s being said. Common examples are: can lah! and ok lah!

Makan
Everyone knows that eating is a national pastime in Singapore so this is a key word to learn. Makan literally means food but can also mean: eat, ate, meal, eating, feeding etc. A common way to use the word would be, “let’s makan.”

Shiok!
So good! Often used to describe food, shiok is an expression of great satisfaction or pleasure. For example, “this food is so shiok!”.

Ang moh
A term used to describe a westerner, or person of light skin colouring. The word used to be considered slightly derogatory but is more common place nowadays.

Kiasu
A term used to describe competitive behaviour. The word is typically used when speaking about someone who is trying to ‘get ahead’ of the pack or put themselves first.

Atas
A word for ‘high class’ or expensive. The English equivalent would be to use ‘posh’ or ‘fancy’. For example, “that restaurant is very atas.” 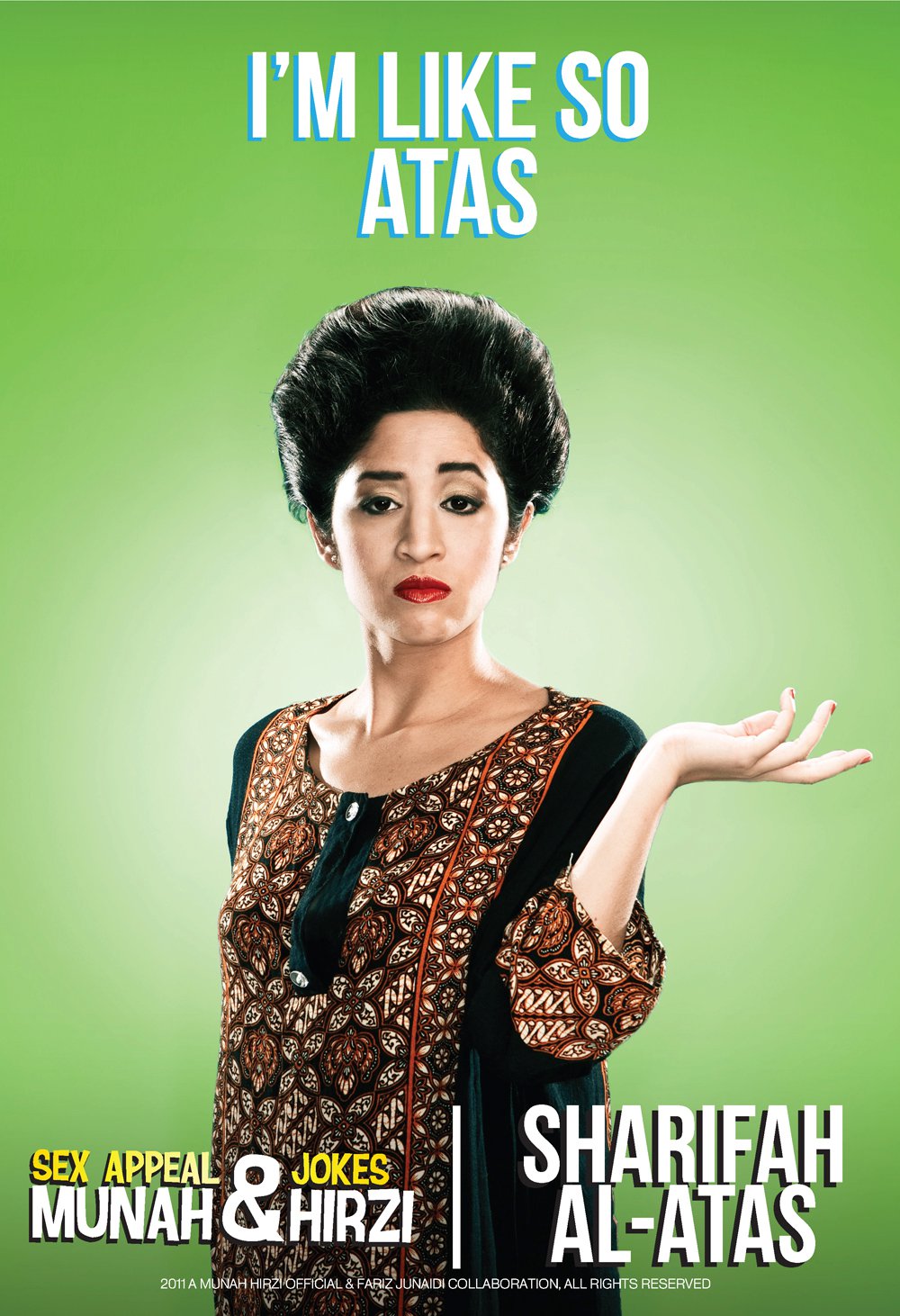 Ah Beng
Ah beng is a word used to describe a young person with over the top fashion sense and whose behaviour is excessively brash and obnoxious.

Ang Pow and Hong Bao
Both these terms are used to describe the ‘red packets’ that are exchanged during Chinese New Year and weddings. 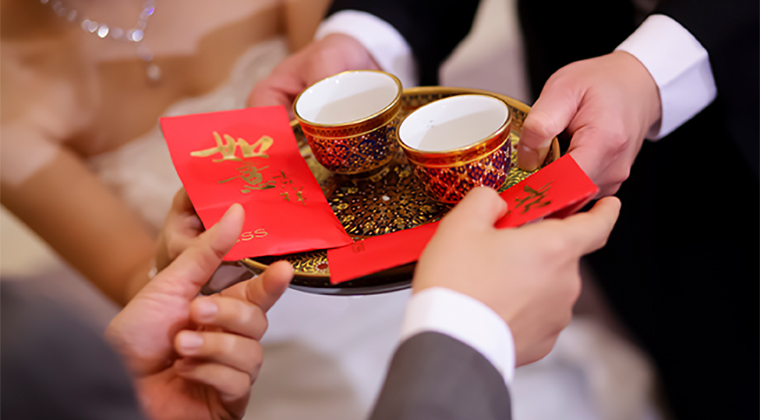 Ok lah! it’s time for me to makan!

I moved to Singapore from the UK in July 2010, never having previously given any thought to moving and living abroad. It was my boyfriend’s job that brought us here and since that we subsequently got engaged and then married in October 2011 (back in the UK).