Do higher academic standards lead to unhappier students in Singapore? 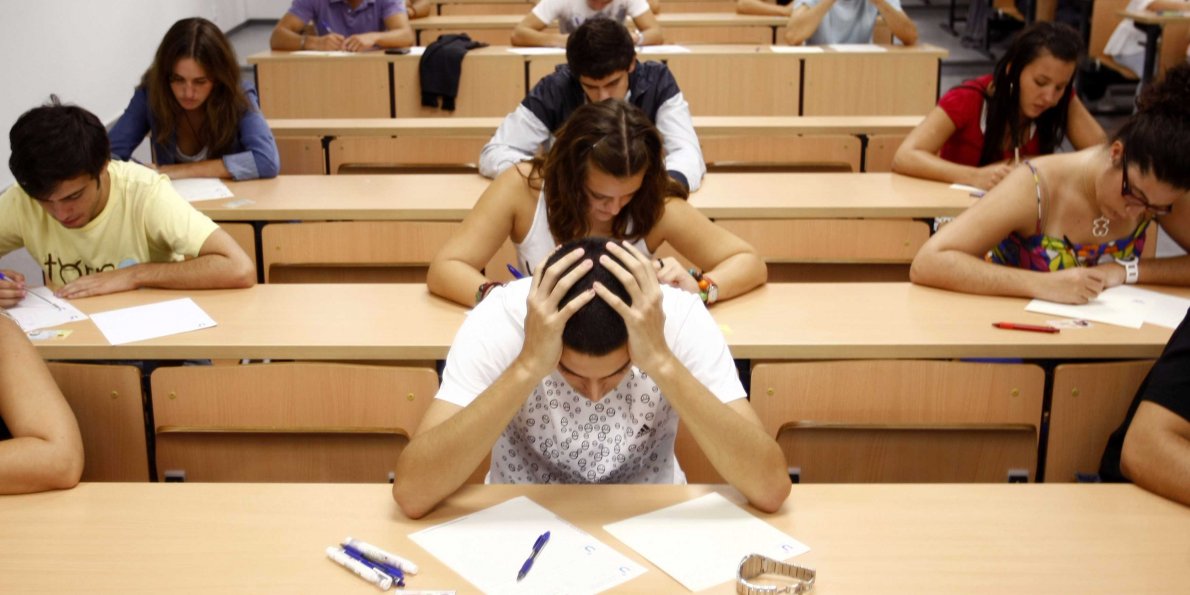 Singapore has, in recent years, become world renowned for the standard of education it provides to its citizens. The international schools that dot this tropical island have long been known to produce a steady stream of Oxbridge and Ivy League candidates.

In August 2017, the results of the latest PISA international comparison study’s chapter on well-being were released. As usual, in the main part of the study, released last year, Singapore did extremely well. In fact, the 5825 Secondary 3 and 4 students, including 290 students from International schools and Madrasahs, came top in reading maths and science, an amazing achievement.

The cost of Academic Excellence

But now we learn that Singapore is also third from top in a less happy ranking: our students are more anxious about grades and tests than comparable countries, they are more anxious to be one of the best in their class, and they also report more ridicule (verbal bullying) and more ostracism (being intentionally left out by peers) (the detail is readily available on the web and from various reports on ST 20.08.17 and 27.08.17).

The data does not allow us to see whether its expatriate children are experiencing similar pressures to Singaporean children – the children taking PISA in Singapore are all considered together. Should we expect differences? As the Singapore MOE says, there probably are some cultural differences which would have affected how children understood the questions and how they responded.

But from comparing Singapore to the OECD average figures and to the UK figures, Singaporean children seem to rate themselves quite like UK children. So, the exposure to bullying index is 0.51 for Singapore, 0.00 for the OECD but 0.40 for the UK; the proportion of students feeling very anxious when preparing for a test are UK:71.9, OECD:55.5, Singapore 76.3. The index of achievement motivation for the UK was actually slightly higher in the UK at 0.51, with OECD at -0.01 and Singapore at 0.41. So, it is likely that expat and Singaporean children are experiencing similar pressures.

Counsellors and psychiatrists are reported to be seeing more stress-related problems here in recent years. The support they provide is probably only a small fraction of what schools, parents and Singapore’s leadership can and must do.

Is life harder now for teens?

A recent article in “New Scientist” (4.11.17) by Clare Wilson raises some difficult questions about teenage stress. Is it really rising, given that drug and alcohol abuse are reducing and teenage pregnancies are in a decades long decline. But studies have also found rises in depression and anxiety in 16-24 years olds (UK Adult Psychiatric Morbidity Study), and other studies have found girls experience more problems now.

Self-harm seems to be increasingly common in the UK (and perhaps in Singapore). But is this because of an increase in distress or is it cultural change: perhaps it’s become more “acceptable” amongst teens? The biggest problem for the UK may the reduction in services available to treat children. Services in Singapore for expats are mostly from the private sector. What government health services can provide for expat children in Singapore seems a very grey area.

It is salutary to be reminded that there may be a considerable price to pay for striving so hard for academic excellence: students at all ages continue to need to learn to support each other (emotional literacy) as well as better themselves. The PISA study points to a need for parents to listen to their children as hard as they would do in the home countries. Singapore may be one of the safest countries in the world but it’s not free from stress.

Dr Tim Bunn is a Consultant Educational Psychologist at SACAC Counsellling Pte. Ltd. – www.sacac.sg – and a resident in Singapore for 6 years.