Posted on December 19, 2017 by Trenchergirls

Scoliosis is a musculoskeletal disorder where there is a sideway curvature on the spine. Scoliosis affects people of all ages, be it infants or adults. 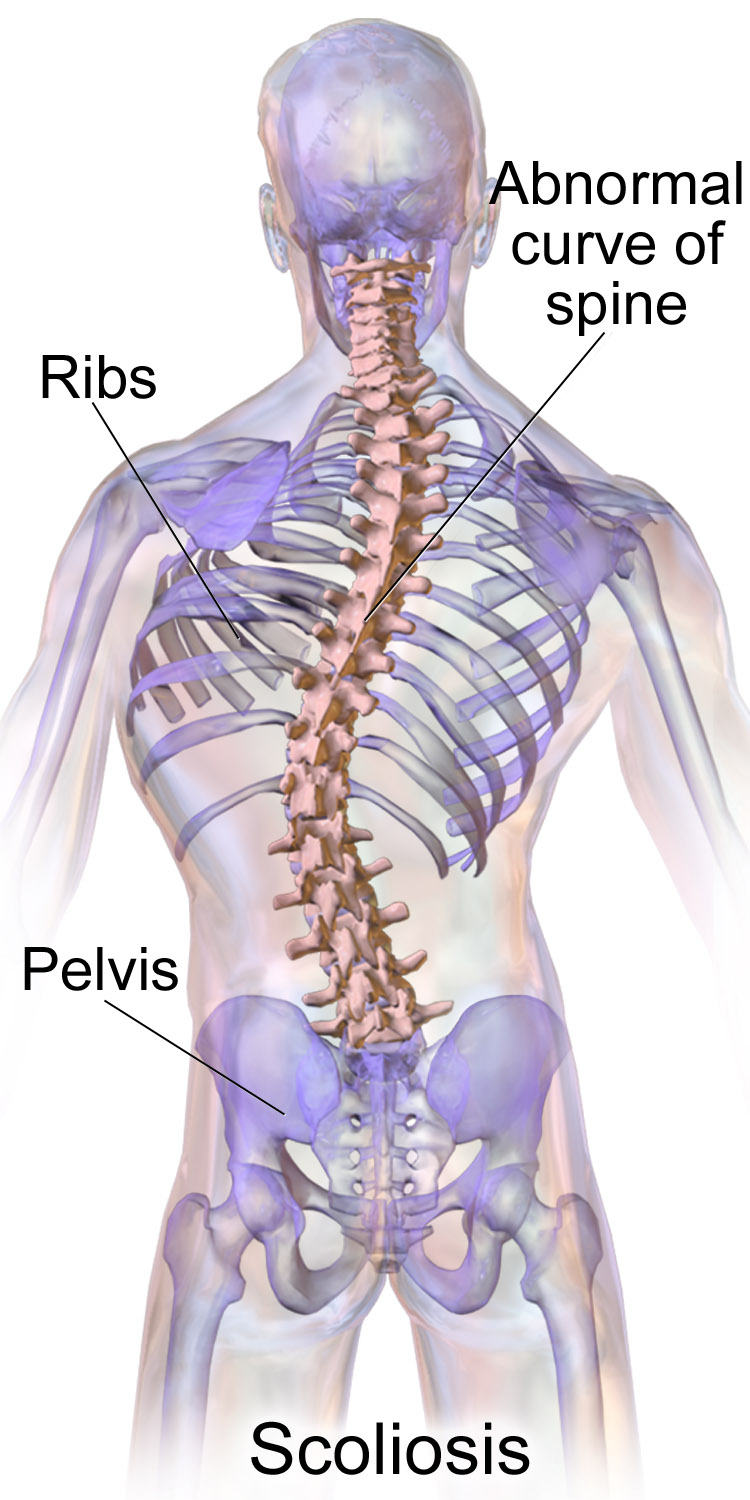 The most common type of scoliosis is known as the idiopathic scoliosis. It is more prone to occur in females rather than males, and also after the age of 10. The most critical stage of development of the scoliosis is before puberty, especially the ages of 4 to 9 years. During this time the scoliosis is the most correctable or at least manageable. It is important that parents have their children checked for nerve interference in the early years so there is a better chance of managing the scoliosis and other health issues.

The cause of scoliosis is unknown, hence to conclude if the patient is suffering from scoliosis, the doctor will have to identify the possible causes such as injuries or infections. There may be a possibility where a child might suffer from scoliosis due to genes in the family. The cause of scoliosis may also include abnormal development of the bones, weak muscles or abnormalities with the inner ear. All these affects the back muscles as well as the alignment of the hip. 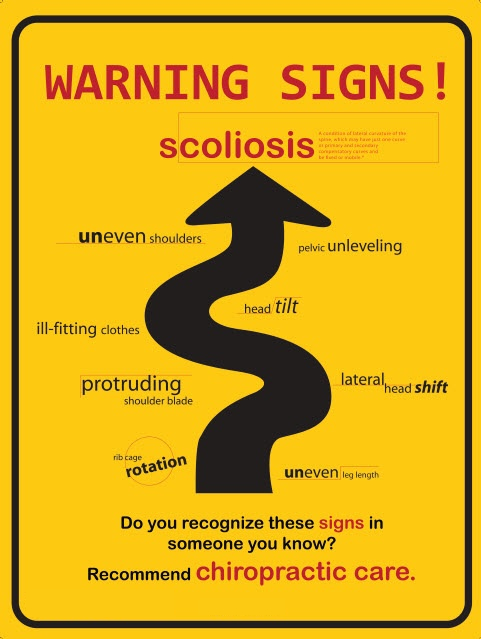 The Chiropractic approach involves applying treatment during the early scoliotic phrase in an effort to avoid invasive approaches such as a back brace or surgery. It aims to gently and gradually correct the curved spine back into the classic spinal curve. The Gonstead Chiropractor evaluates for a number of potential causes such as leg length, subluxation, mechanical problems with the upper neck and malformation of the vertebra. When starting to reconstruct the spine to the shape it should be, the treatment will have to start off realigning the hips. Afterwards, adjustments and realignments will also be done to the back and the neck.

Other than treatments, it is recommended that the patient should spend an hour or two exercising a day. Exercises such as swimming, balancing and strength trainings will helps to strengthen and extend.

A focus on successful businesses serving the Singapore community.

Understanding more about various businesses operating in Singapore through a Q&A.