Part of the reason I love writing this blog is that it gives me that chance to support – albeit in a small way – local businesses; if an amazing facialist tucked away in the bottom of a condo somewhere or an old uncle who sells beautiful and well priced antique Chinese vases in dusty old Peninsula Plaza (more on him later) gets more custom after appearing on my blog, I’m thrilled.

Whilst My Life Inc may be a subsidiary of Eu Yan Sang (hardly a struggling start up) it is a really interesting fledgling online health and beauty company that has just launched here in Singapore and is a bit of a trailblazer that deserves supporting.

First off, alleluia that it’s online. I’ve been trying to grow a category on Changmoh that’s dedicated to good, local online shopping as it’s still a relatively new concept here. Who really wants to slog to Orchard on a weekend? 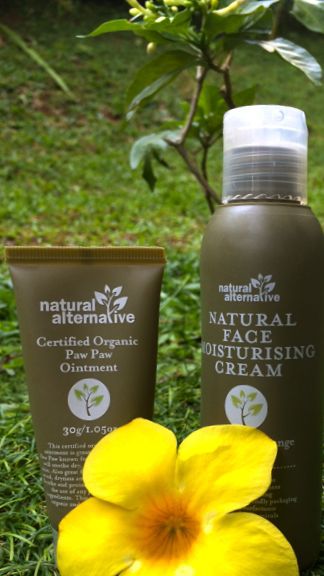 I love the predominantly organic Aussie brand they carry, Natural Alternative, which is very well priced, despite its natural ingredients.

I’ve been using their Natural Face Moisturising Cream, which contains neroli, sweet orange and geranium, for three weeks now and no matter how much you slather on, it sinks in almost instantly, leaving skin hydrated yet without residue.

It’s the perfect make-up base, especially in the tropics where I can’t stand any moisturiser that leaves an oily film after application, no matter how slight…or it would be the perfect base if I didn’t then slap on my habitual factor 50 sunblock over the top of it.

Their unctuous Paw Paw Ointment is like a modern day answer to Elizabeth Arden’s iconic Eight Hour Cream, but unlike Liz’s global hero product, this one’s organic and costs half the price ($14/£7 for 30g vs a conservative UK price point of $50/£25 for 50ml of Eight Hour Cream).

They also stock Intelligent Nutrients, created by the chap who invented Aveda (after selling the Aveda brand he went on to create this). 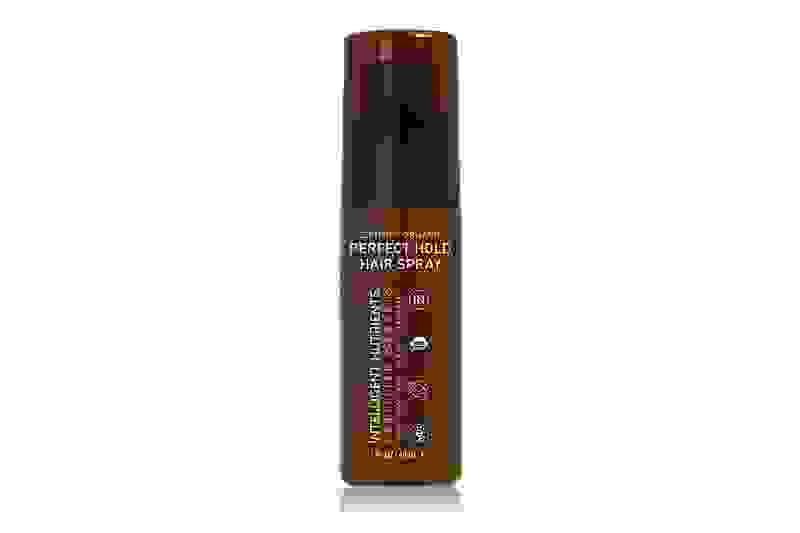 Famous for its totally natural products, he even drank his hairspray (above) to prove its non-toxic properties – you can watch the video of him quaffing it from a wine glass here,  it’s quite eye opening.

My Life have categorized all of this – along with a bunch of other lovely beauty buys – under the rather questionable tag ‘Personal Care’ which sounds like it might list nasty things like sanitary towels…but don’t be put off, it doesn’t (I think I will have to lobby them to change its name to ‘Beauty Products’ which is much more palatable and accurate).

Then there are the earphones that let you hear music – miraculously – through cheekbone reverberations. They actually sit on your cheek rather than directly in the ear (so as not damage the ear drum, which is apparently quite easy to do with regular headphones). 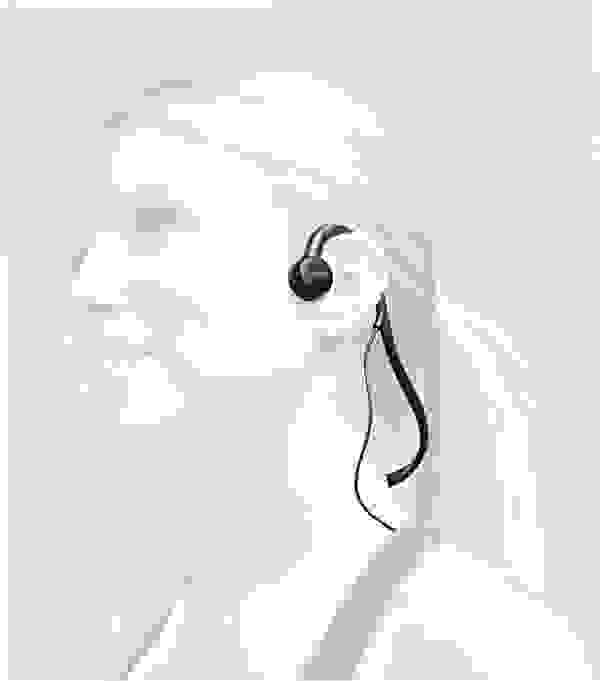 I tried them out when I popped in to Eu Yan Sang HQ last week and, weirdly, you hear the music through them perfectly. It’s as if they’re in your ears. Only they’re not. Great for runners, they’re probably less good for someone like me unless I want to earn some strange glances as I sit on the plane/train.

Last up, I’m a fan of their ‘teaism’ concept which is basically tea for lazy people, a category I fall in to as I often drink tea at my desk where I rarely have a teaspoon handy; I am afraid that I’m the disgusting sort of person who will stir a cup of early grey with a pencil in a moment of desperation. Teaism offers a sort of tea ‘wand’ that is both bag and spoon: 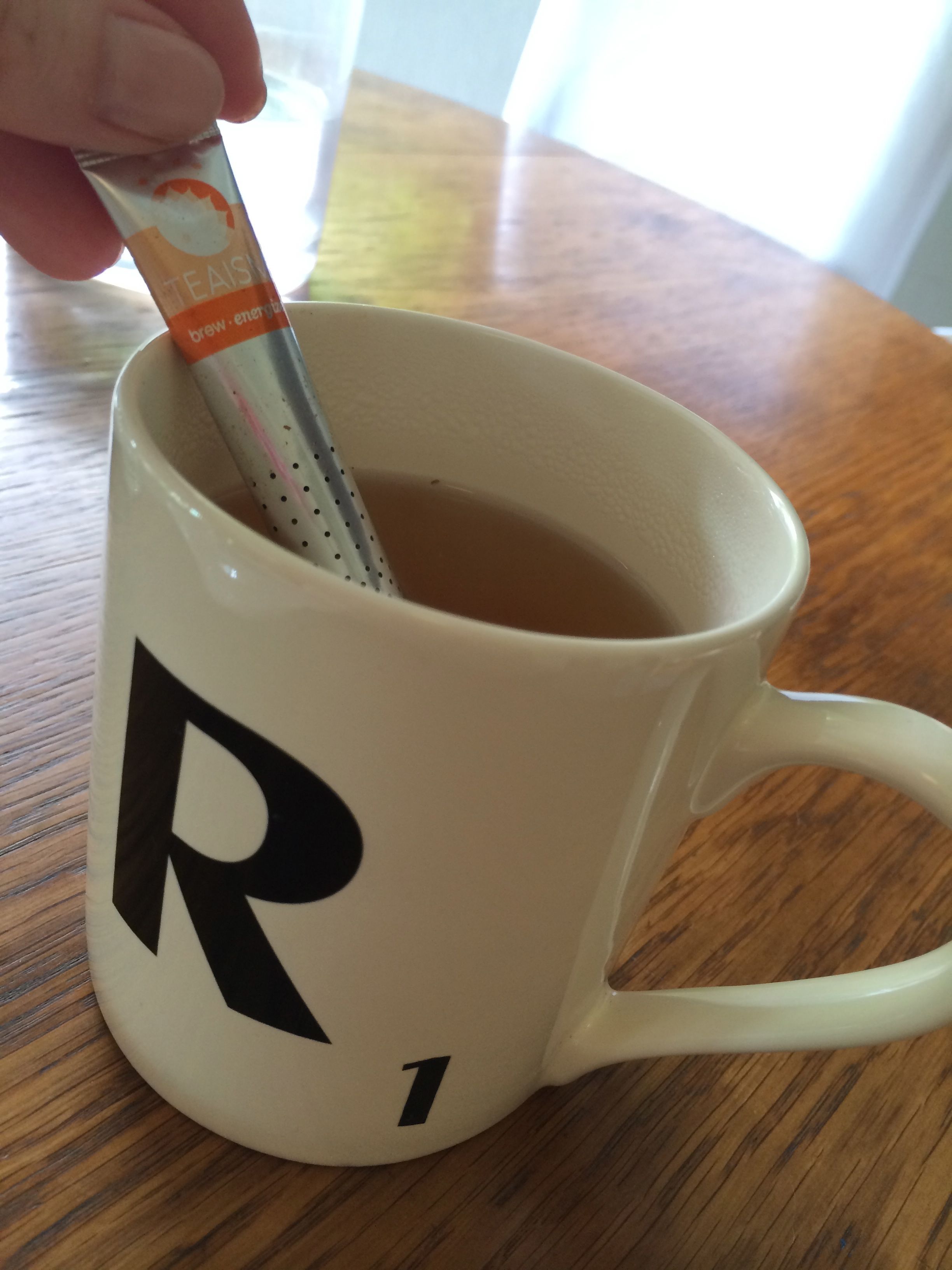 You can reuse one stick a couple of times and it looks miles more tempting to re-dip than a soggy tea bag.

All products were courtesy of My Life

Changmoh/The Chinese Angmoh is an anonymous, online diary of my life in Singapore, where I have one foot in the expat camp and the other firmly planted on the local side of the fence:  I love durian, I have a bunch of Singaporean friends who find it a scream that when I arrived I paid at least 30% more than they did, for anything, even if I bargained, and lastly I like to think I am actually half Chinese.  Maybe even three-quarters.

Read my journey through Singapore city living, treading the gap between the two worlds of East and West.