Throughout the course of a year, there are many “International Day of + insert food item”, perhaps more than there ought to be. But you know, people do dig them. Good excuse to have waffles/burgers/steak/burrito/sushi and what not. However, there is one special “Day of” event that seems to get people extra excited – Free Cone Day! After all, everyone loves ice cream and even more so when it’s free ice cream. Thanks to Ben and Jerry, Jerry and Ben – two cool hippie dudes from Burlington, Vermont VT.

Well Free Cone Day is upon us once again. Tomorrow – Tuesday 4th April is when you can get your mitts on free Ben & Jerry’s ice cream here in Madrid. Their way to show us some ice cream love…a whole lotta love as this has been going ever since 1979 around the world and more specifically since 2002 in Spain. Good old Ben & Jerry’s with their funky letters and wacky flavour names. 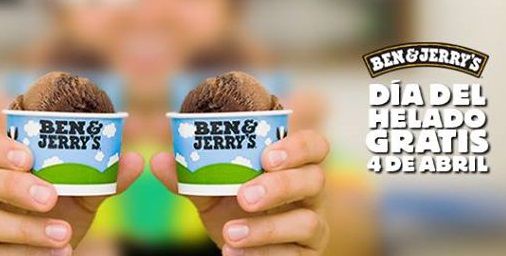 Whilst stocks last – 5,000 per location. So this could get competitive!

Sharing is caring…or perhaps not?

Did you know that: 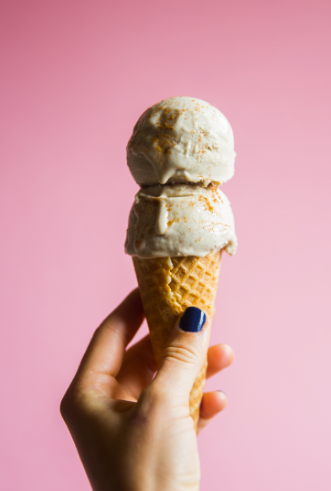 Beautiful, exciting, cultural and stylish Madrid through the eyes of a Londoner. Read all about Betsy’s life in the capital, which has been her home for the past 6 years…and will be for many more to come.