Did you order a swimming pool? 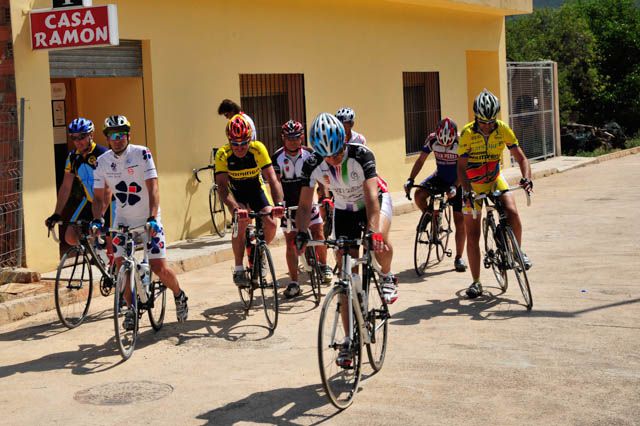 It was last Thursday.  Normally these days I would not remember what day of the week it is, but I do when it comes to bars.  Gilber and Tascas close on Mondays, Elias on Tuesdays, Ramon’s on Wednesdays, Almendros and Bar Sol on Thursdays.  Friday, Saturday and Sunday they are all open for the weekend crowd – bicyclists, motorcyclists, walkers, and buckets of transplanted family returning to their parents or inherited fincas. 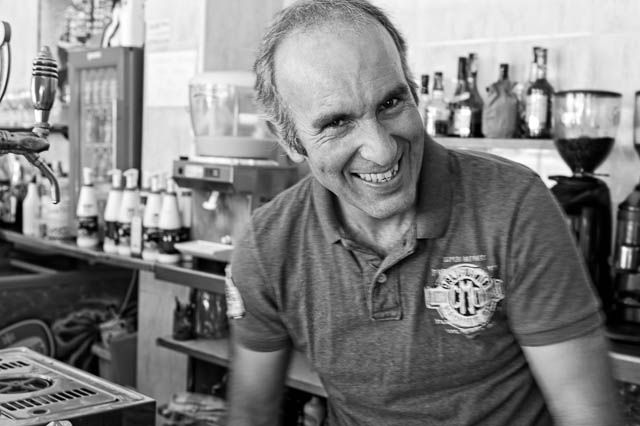 The phone rang.  It was Nacho from Almendros.  “Hey Stephanie, did you order a piscina?”

Piscina?  Did he really say swimming pool?  I was not sure as it was early, about 8am, and Nacho’s voice was very gravely.  He is a smoker and works late hours after all.

I still was not sure.  Maybe there was another word in the Spanish language that sounded like swimming pool but was something else  completely different?  A bit like fair as in a market thing and fair as in that is just.  Or bear as in the animal and bare as in naked.  Which I was at that moment, having run dripping wet out of the shower.

“I am sorry Nacho”, I said, very annoyed at myself for being so hopeless at Spanish, “but I do not understand so well on the phone.  Did you say piscina? Para nadar?”

Piscina, si, piscina, swimming pool. Swim”, Nacho repeated not without a certain amount of impatience.  I understood.  A barman on his off day does not like being woken up early, especially not for someone else’s parcels.  And neither did I like being disturbed in the bare.

“Is your husband James?  Did he order a piscina?  I am closed and it is very big and cannot fit in the bar.”

At this point the conversation became surreal.  For I had been investigating swimming pools but certainly none that could be delivered by courier to a bar.  Around here us ex-pats with fincas in the countryside and no postal service get stuff delivered to bars.  But not a swimming pool.  No, my swimming pool was to be a proper in the ground one with tiles.  Though I had also been investigating eco sanitation systems and had wondered for a moment whether the piscina was in fact an eco systems brochure with a picture of a swimming pool on it.  However when Nacho said it could not fit into the bar, I knew I was not the man.  Nor for that matter, even the woman.

“But your husband is James is he not?  David James?”

“No Nacho, my husband is not David James.  He is James.”

And he hung up.  I tried to imagine what kind of swimming pool this was.  I also scratched my memory.  David?  There was a Luke, several Tonys, a Tom, a Stan, a George, a John, Richard, Drew, Brian, Dennis, Andrew and Russell.  But no David.   No, definitely no David.  Maybe a new ex-pat?  I had heard that someone had bought Maureen’s house and she was going to France.

“It’s Nacho again.  Do you know anyone called David?”

“Perdone, but it is very big…”

Three days later it turned out that David was in fact George who in fact has a proper tiled in the ground swimming pool already!   I am none the wiser.   Though one thing I do know.  The fiesta season is upon us.  There will be no time for bar deliveries.  No, we will be much too busy drowning in sangria for that. 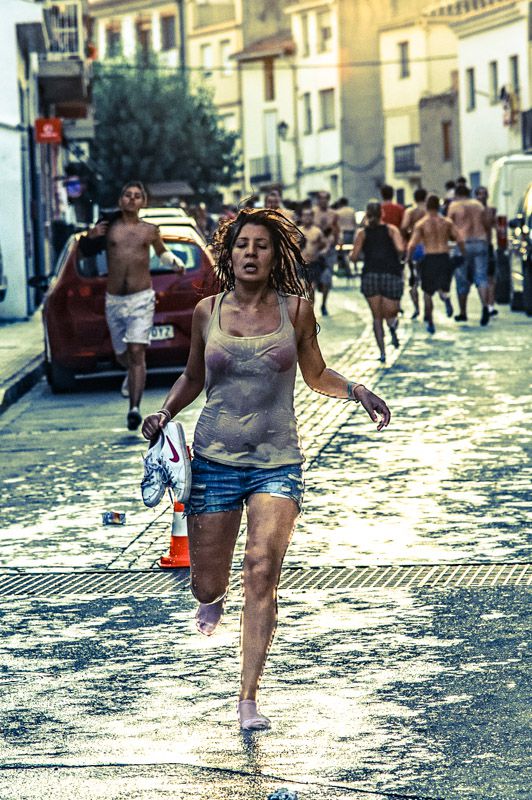