Hanging an exhibition and more, Spanish-style 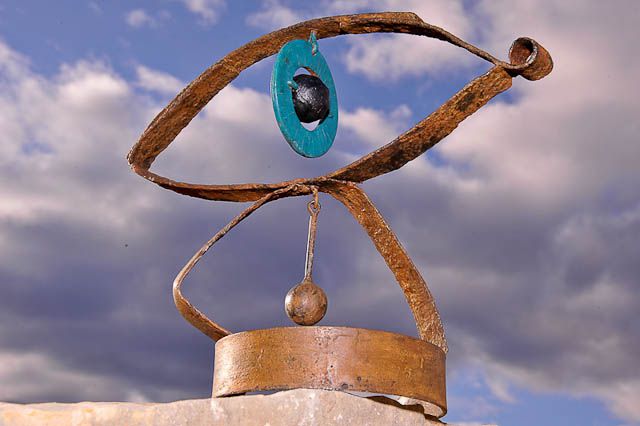 Following the success of last year’s exhibition with local iron artist Miguel Belles, we were asked to organise three more exhibitions this year, two of which are up and running already.  Unfortunately I have not been around as much as I would like and so had to sort of leave exhibition 1 to Miguel.  Sort of totally.

Being a control freak this was not easy, but actually quite therapeutic.  After all, it would all get done, wouldn’t it?  I have been immersed in fraught renovations à la France, trying to sort out the insurance claim in the wake of this winter’s deep freeze, and panicking about the soon to commence rental season. A few days after I returned Miguel asked  “Could you  POSSIBLY help with exhibition 2?”

Of course, I could.  Even if I couldn’t, I would.  Leaving hubbie James and younger son Charlie  asleep at the finca, we agreed to meet in Atzeneta at 10 am.  Handily we were both 45 minutes late.  Not so handily, Miguel’s van had broken down and so my recently imported Skoda Fabia estate (more of that another time!) was pressed into service.  The prints went into the roof box, nicely cushioned by a newly purchased deluxe mattress protector, and the iron sculptures and pedestals slotted into the car body with only the odd scrape here and there, mostly of the plastic bumper.  Finally there was the aromatic charcuterie and cheeses supplied by Rufino of Embutidos Centelles in Atzeneta.   The meats announced their presence from underneath the back seat all the way to venue, Pou de Beca, a slow food restaurant that I cannot recommend highly enough. 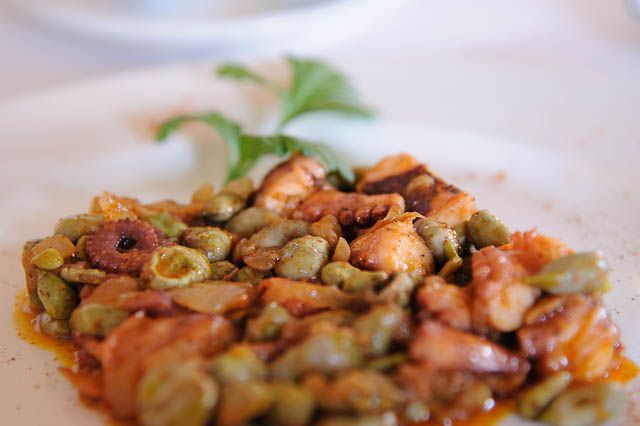 Along the way we picked up 12 bottles of fine local white, and rolled into Pou de Beca respectfully late (two hours).  The owners were delighted to see us.  Nicolas the chef had just been preparing some of the evenings marinades and his wife Sonia  was in the final stages of mopping the floor were we would display.  It will be dry in a moment she said, why don’t you have a nibble or two first while I have a shower? 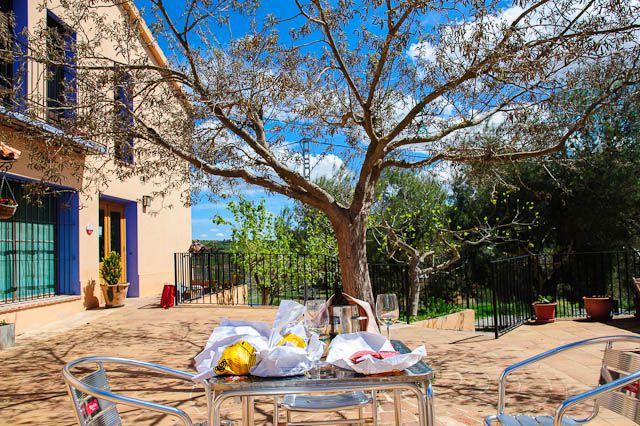 Not having been around and not having invited anyone, I was not sure how many guests there would be, but I was more than happy to sample the fares.  In conjunction with the setting and the beautiful day, the experience was quite euphoric.  Perhaps I had a bit too much charcuterie, in fact I feared finishing it all, but I need not have worried.  More than enough of that to go around. 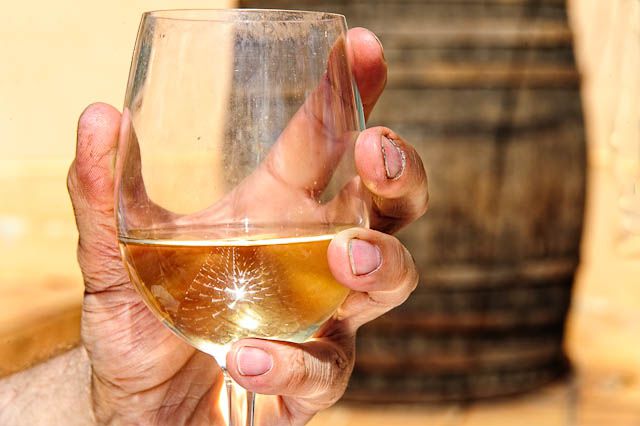 Fueled by the wine and meats, we hung and arranged the artworks (are my photos art – maybe not?) and left to return later on at 7.30 for a final check.  What’s new, we were both late again, though I beat Miguel and family by five minutes so cannot claim to be fully Spanish yet.  Our guests however were infuriatingly early.  A flock of them were standing outside the restaurant when I arrived at 5 to eight, causing major panic stations.  Was I expected to give a speech? Even the major of Atzeneta, Pepe, and my three pig killers from the “journey of a pig” project were there! 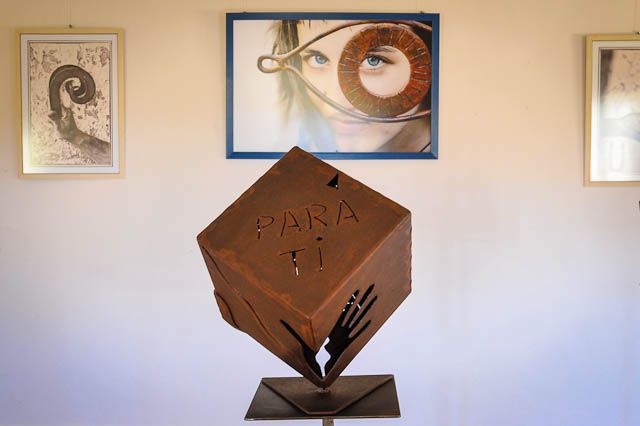 After about 15 awkward minutes, a long time in the history of embarrassment, the atmosphere gradually warmed up with the arrival of the charcuterie (which the pig killers ate with great gusto), the wines, and then more wines, and more guests, and more wines, and eventually most of them stayed to dinner and we left at 2 in the morning.  None of us realized how late it was, that is, not until we left the restaurant and went to our cars, and simultanously heard the restaurant shutters screeching shut with an undeniable finality. We were immersed into near darkness apart from a animal-shaped cloud shrouded moon and it was clear the exhausted owners had rushed to bed. 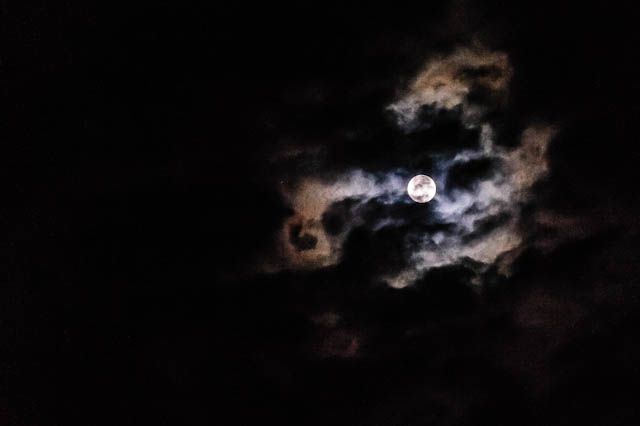