The old traditions as we enter 2012 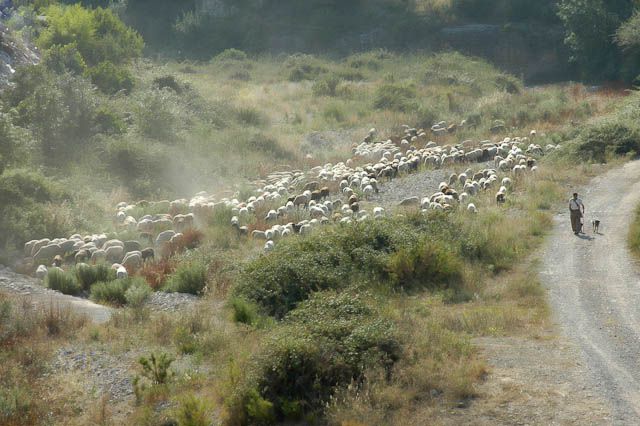 Traditional animal herding is still a common sight in El Maestrat. I once showed this photo to a local of Atzeneta and she was horrified. Stephanie, she exclaimed, you cannot put this on your blog, people will think we are backwards! I had never looked at it like that; it had not occurred to me that anyone could be embarrassed by the lingering of old traditions. Of course it is this old way of life that draws the tourist from “New Europe”. These traditions signal an escape from the stresses and pressures brought about by modernisation. However, here they have arrived too despite appearances.

There are still no foreign restaurants or McDonald’s, not even a cinema, but each village has high-speed wifi now and the streets are packed with cars. The land has been increasingly neglected for many young moved away in search of work in bigger towns and cities. As the finca (farm) buildings crumbled and the land was broken up into ever smaller parcels by ancient inheritance laws, the people started to worry. What would become of their region? 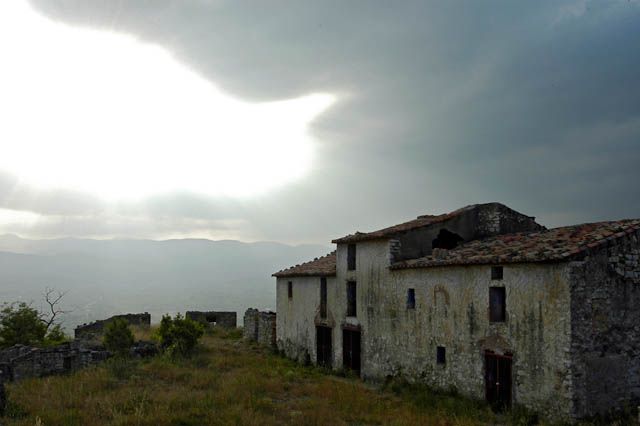 Now the city jobs are drying up with the recession, and many tile factories closing as China steals their markets. The young are flooding back to their towns to find work, but there is none, or very little. The unemployment queue at the town hall on Thursdays is swollen beyond recognition. The fincas continue to crumble, the almond trees grow gnarled with disease and lack of pruning while many ancient olive trees are being inexplicably massacred by chainsaws. 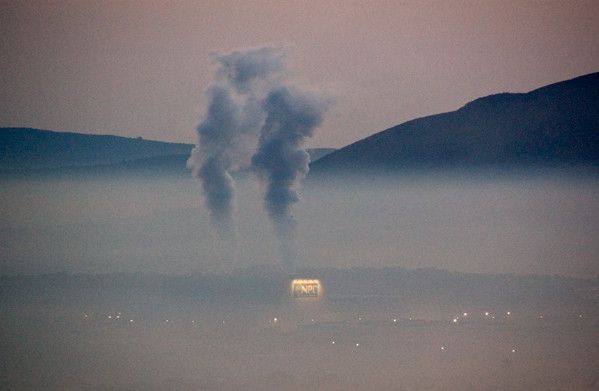 In California they are planting almonds as fast as they can for their prosperous yield, more prosperous they say than any other crop today.  The purported health benefits of raw unprocessed almonds have raised them to the status of a superfood in recent years, but here in the Maestrat they shake their heads and say there is no money in them. I suspect that whereas in California they are harvested mechanically, here that is not an option. This needs sorely lacking financial investment and (probably) flat land rather than beautiful terraced mountains. 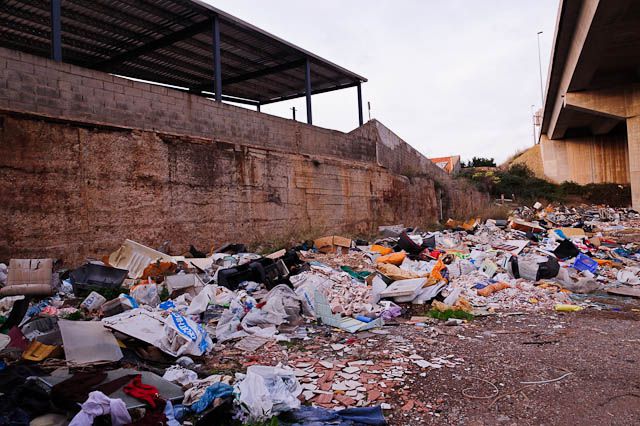 The only option most see is to sell up, but the market for that has dried up as well. Spain’s property boom has collapsed and in its wake has left a rubble-strewn trail of social and economic destruction, in Castellon more than elsewhere.  The scandal of it’s new non-operational airport that has cost 377 million to build, 70 million of which disappeared on pointless publicity, (how can you entice airlines to a region without mass touristic reputation or facilities) is symbolic of this area’s economic decline.  Some would say moral as well, for this project has been laced with corruption and yesterday the subject for a lengthy mocking article in   El Pais which is well worth reading.

Recently I was driving lower down around Val d’Alba and noted the plethora of neglected tile factories interspersed with scores of “for sale” signs in front of large plots of flat land. What if, I wondered, what if this land were to be replanted à la California?   How pretty it would look, and then the mountains above could be preserved for a finer type of eco tourism.  And the old traditions could linger a while longer.  Wishful thinking?  Only time will tell. 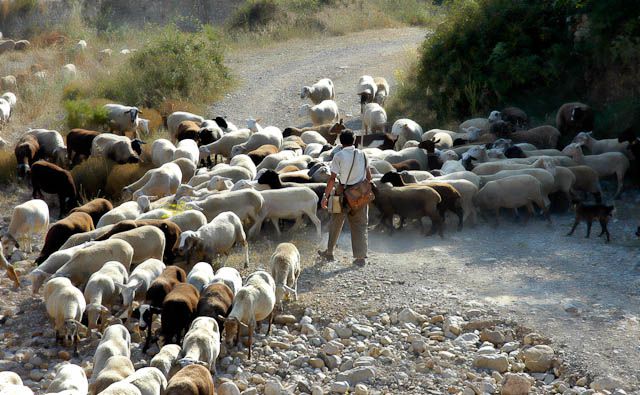