Every screen has a story 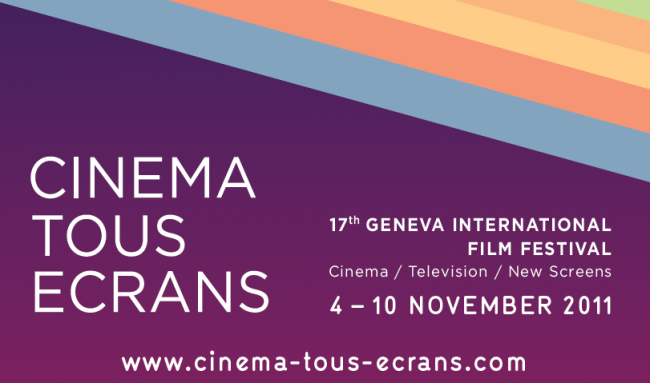 This week is the week of the international film festival in Geneva, Cinema Tous Ecrans, and I love it. During the week November 4th to 10th, the festival presents creations from all over the world produced for all platforms, ranging from the big screen to TV, the web and mobile screens.

I went to the opening ceremony on Friday 4th at Uptown Geneva. After the presentations and the official opening we all saw the two first episodes of the HBO miniseries, Mildred Pierce, starring Kate Winslet. The miniseries was first aired on HBO on March 27, 2011, and it was a great success. I understand why.

The miniseries is based on the 1941 novel Mildred Pierce by James M.  Cain and it’s actually the second adaptation of the novel. In 1945 Warner Bros made the first film noir adaptation starring a young Joan Crawford, who won her first Academy Award for the movie.

If you’re looking out for cultural events in Geneva this week, Cinema Tous Ecrans is THE PLACE to be.

In the program you’ll find multi-faceted series of feature films, a selection of TV series, a New Screens section that shows the most eclectic trends on the web and a short film section with both Swiss and International short films. As a teaser for the short film you can watch Two Left Hands, an extreme-comedy short film created by to Swiss filmmakers based in Nyon.

Check out the full program for Cinema Tous Ecrans.

A personal guide to Geneva – seen from a Nordic point of view.