At the Top of Fribourg

Fribourg (Freiburg in German, not to be confused with the Freiburg in Germany) is a nice little day trip, 2 hours by train from Zug with a change in Zürich.  It is right on the German-French language border.  They speak French in the Fribourg canton so you feel like you have actually traveled. 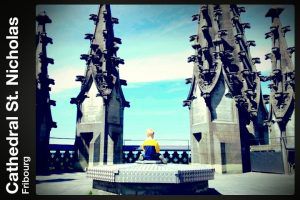 I find Fribourg quite quaint and have been a few times.  It has one of the prettiest and most preserved medieval Gothic towns in Switzerland with national heritage sites all over the place.

Fribourg has Cameron and my favorite cathedral.  The Cathedral of St. Nicolas took almost 150 years to build and was completed in 1430.  The tower was built in 1490 and you can climb all the way to the top of this 500 year old tower.

Be warned.. it is 368 steps.  By the time I reached the top, I was about to keel over.  That was some major exercise so pack some comfy walking shoes.  Travel can actually be pretty good excercise and exhausting.  You are definitely rewarded by the view. 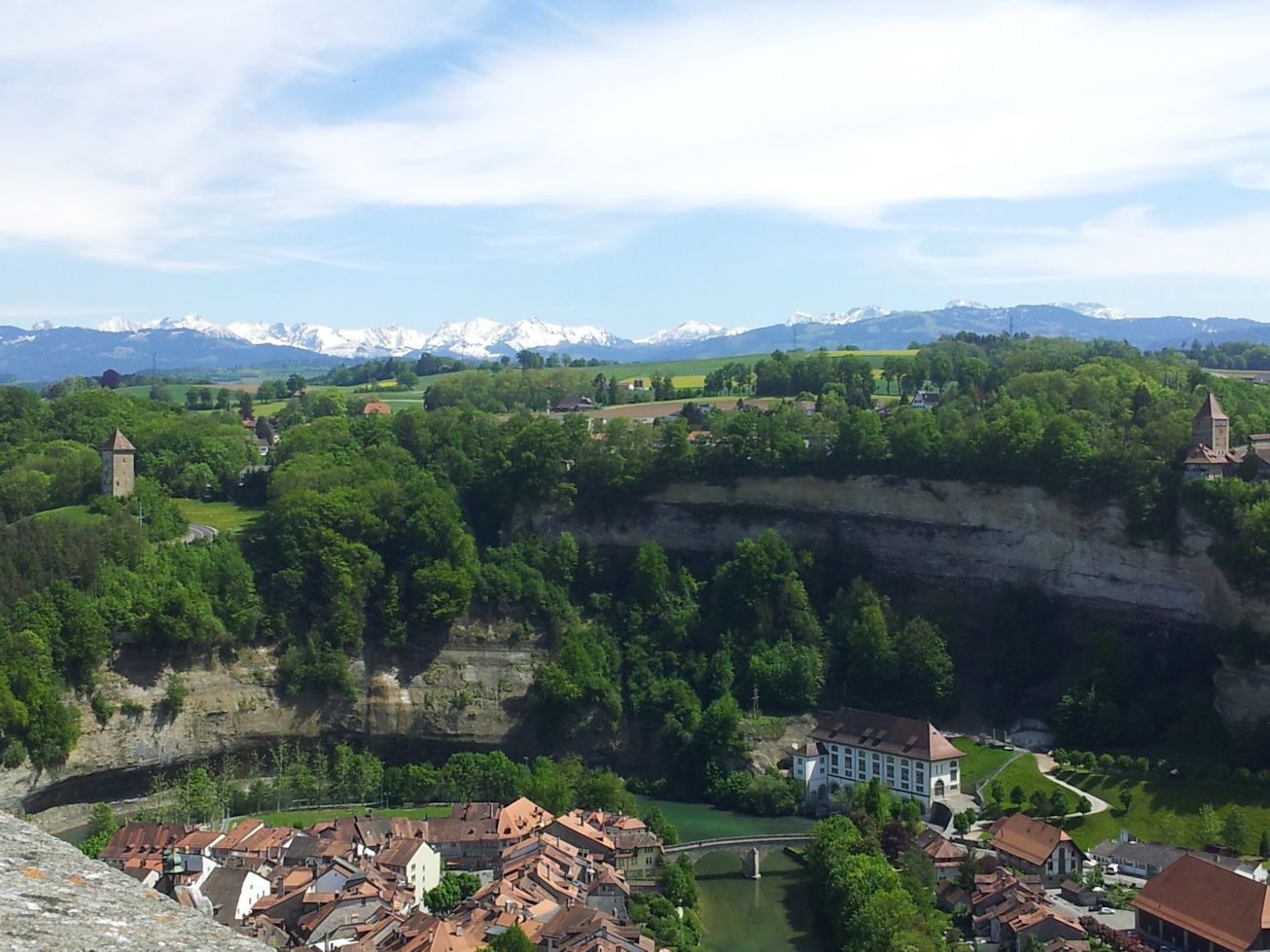 An American expat, mom, people watcher, and “The Sound of Music” enthusiast who loves to “climb every mountain” in her spare time.