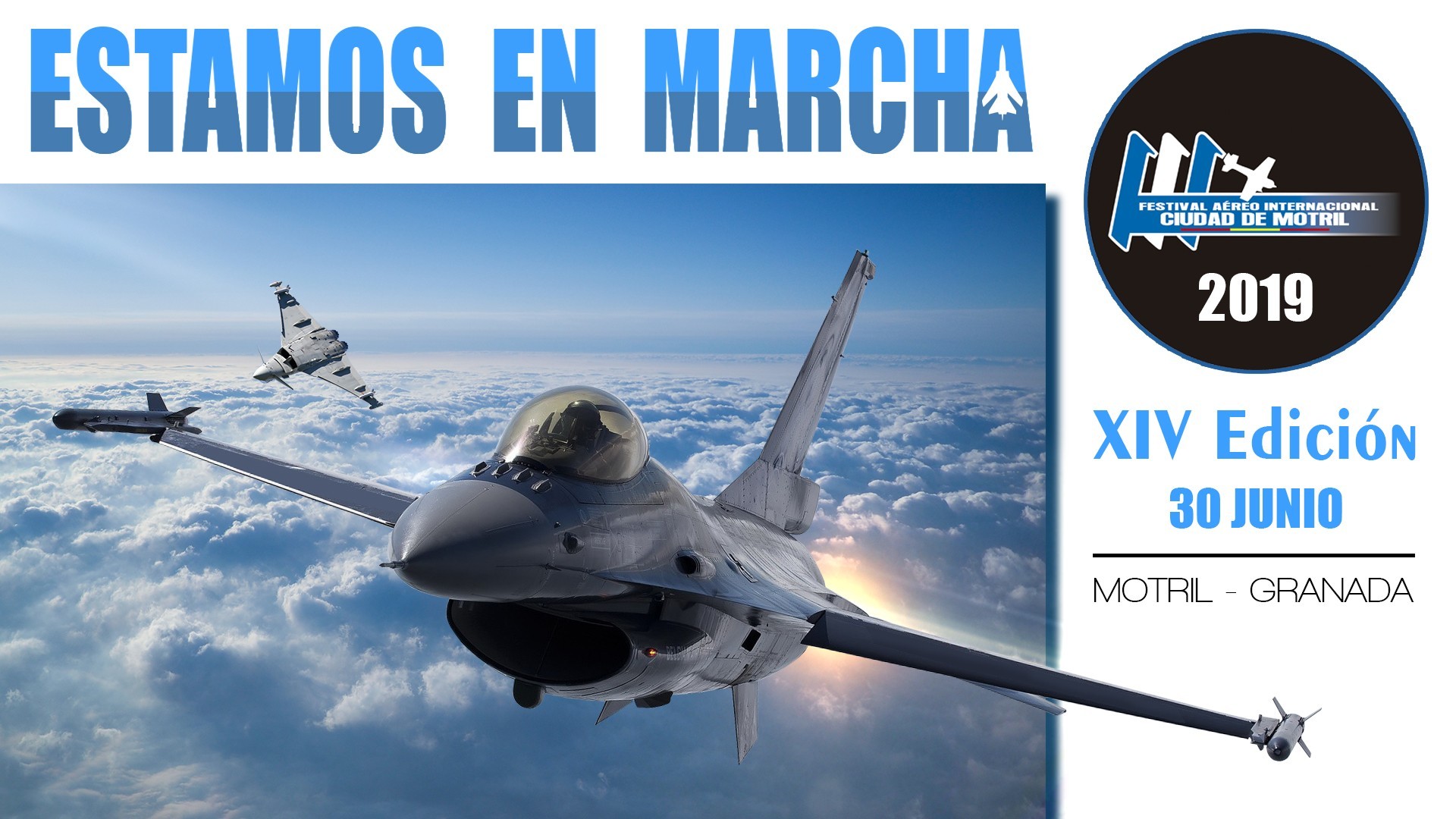 Aerobatic demonstration team of the Spanish Air Force. They are the only team to use Yellow Smoke and they fly a formation of Casa C-101 Aviojets. They are based at San Javier Air Base near Mar Menor and La Manga, in the Murcia region of Spain.

This is a large amphibious aircraft (it can land on water or land). It was built specifically for firefighting and can land on any body of water, scraping the top surface and storing the water to go drop on a fire.

Twin-engine multirole fighter airplane that was first flown in 1994. It's top speed is 2500 km per hour.

The helicopters will be on static display at the beach area at Playa Poniente. There will be several practice runs one and two days prior to the event so be sure to look up to the sky on 28 and 29 June as well.

The Motril Airshow is Free of charge and Great family fun!