Starting a Business in Argentina

Argentina How To
LEARN A LANGUAGE 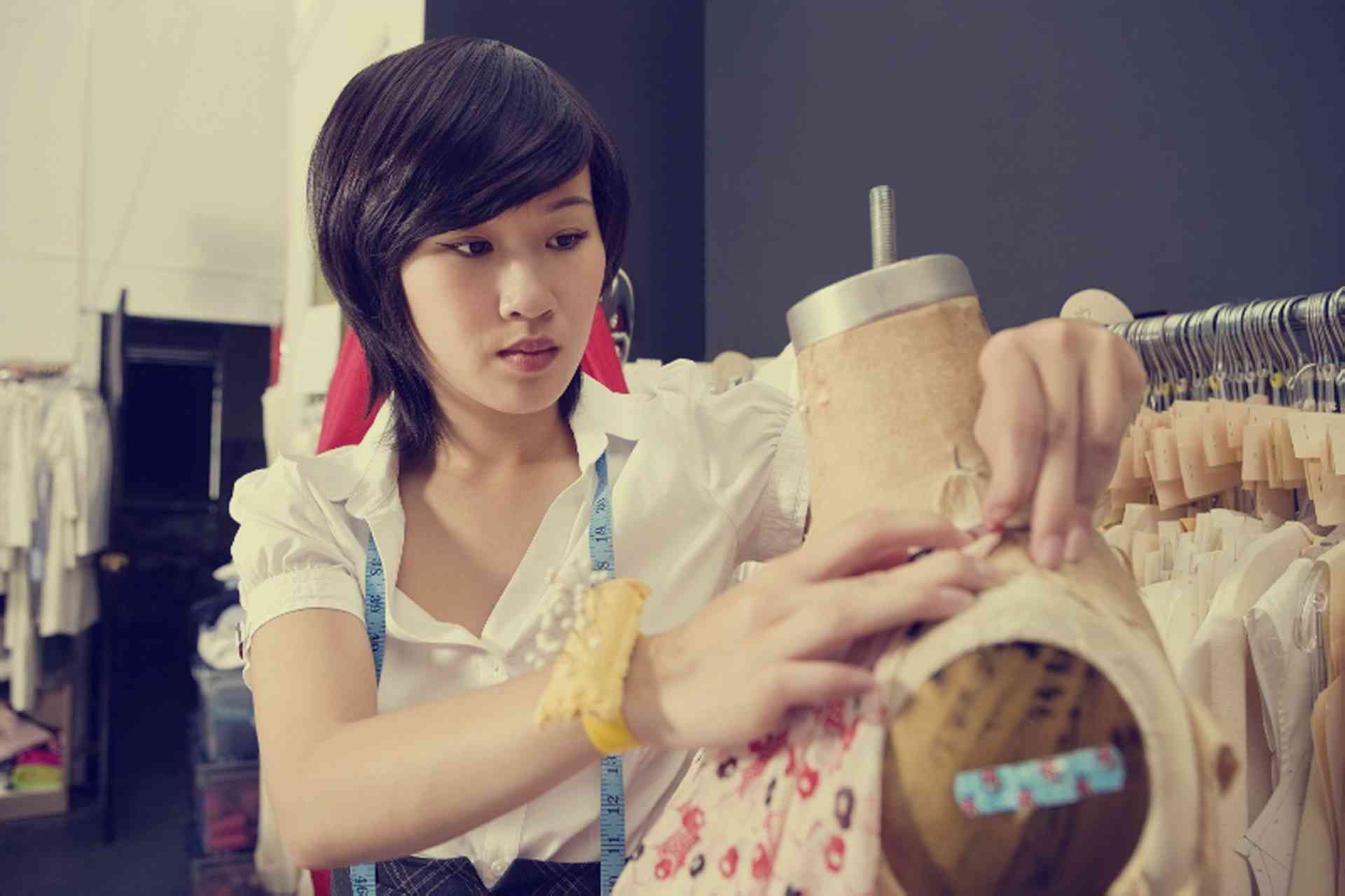 Information for the foreign investor on starting a business in Argentina, with details on the principal types of business entities and how to get a venture started...

Foreign investments in Argentina are regulated by a framework of international treaties and Argentine laws that establish the norms for choice of law and jurisdiction, legal treatment of foreign investors, monetary policy and foreign exchange.

In general, foreign investors wishing to invest in Argentina, either by starting up new businesses or by acquiring existing businesses or companies, do not require prior government approval except for regulated areas or for general applicable regimes such as antitrust regulations. However, if a foreign company’s investment consists of holding equity of an Argentine company, the foreign company must register with the Public Registry of Commerce of the jurisdiction where the Argentine company is incorporated and comply with certain periodic reporting requirements. Please refer to Section 2.1.2 below for a more detailed description of these registration and reporting requirements, and to Section 6.3 below for a description of antitrust regulations.

Foreign investments are governed by the Argentine Foreign Investments Law No. 21,382 enacted in 1976, which has subsequently been the subject of considerable amendment, with a view to liberalizing the regime applicable to them.

The law states, as a general principle, that foreigners investing in economic activities in Argentina enjoy the same status and have the same rights that the Constitution affords local investors. Both are entitled to select any legal organization permitted by law, and to have free access to domestic and international financing.

One of the only foreign investment sectors still restricted in Argentina is broadcasting, but the Investment Protection Treaty with the United States has been construed as repealing restrictions for U.S. investors. Furthermore, Law No. 25,750 enacted in 2003 eases that restriction by allowing up to 30% foreign ownership of Argentine broadcasting companies (however, because of lack of precedent, uncertainty remains as to its actual application). In addition, foreigners who wish to purchase land located in frontier and other security areas, or who have a controlling participation in a company owning such land, must obtain prior government approval, which is usually obtained.