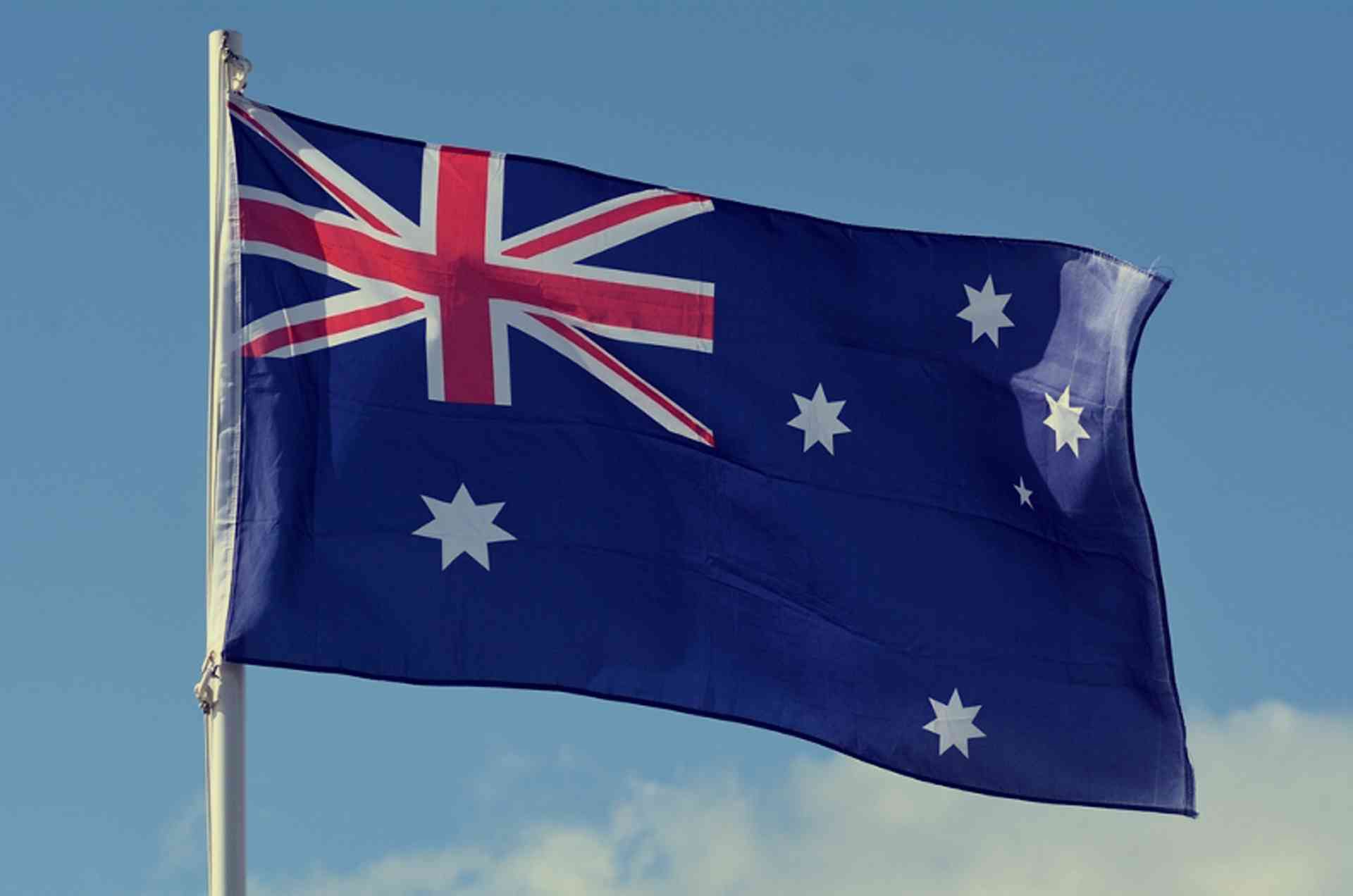 Understand the basics of Australia's geography, history, economy and politics at a glance...

Australia is the world's smallest continent and sixth largest country. It is situated between the Indian and Pacific Oceans. The Commonwealth of Australia includes the main continent, the island of Tasmania and many small islands in the Pacific and Indian Oceans.

Australia has a resident population of around 22.5 million and the lowest population density in the world. The country is home to people from over 200 countries. English is the main language spoken.

Canberra is the capital city, with a population of around 320,000 people. It is situated approximately half way between Australia's two largest cities, Melbourne and Sydney.