Brussels How To
LEARN A LANGUAGE 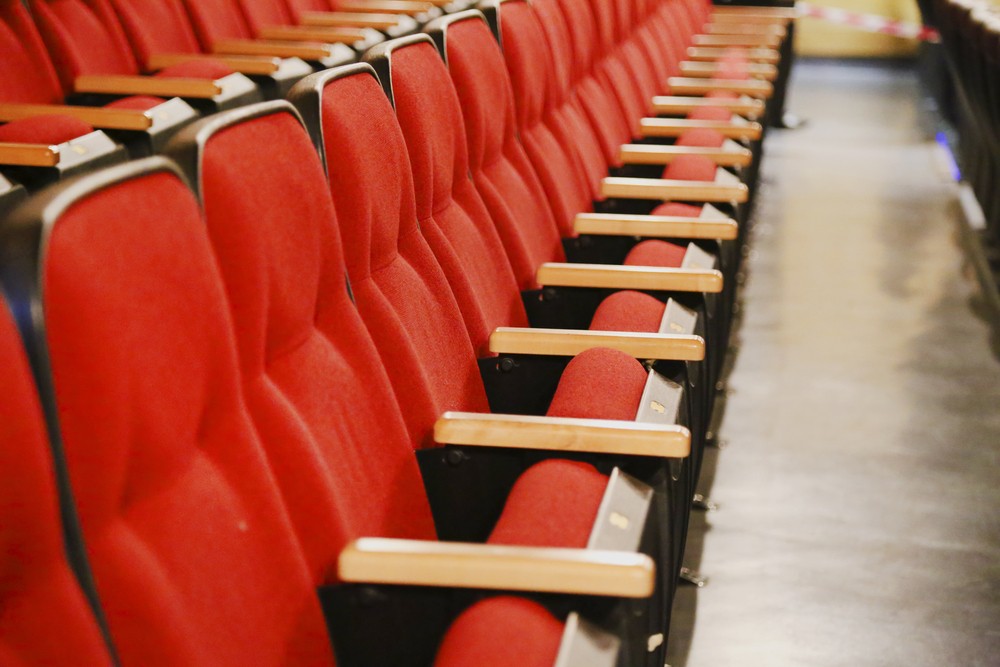 Information on how to find full listings of what's showing at the movies today in Brussels, and where to find your nearest cinema...

Many of the cinemas in Brussels have multiple theatres, each showing a different film. The large UGC and Kinepolis chains dominate the cinema scene, with their multi-screen complexes showing mainstream movies. Both chains offer the possibility of buying tickets online via their websites. Brussels also has several art house cinemas; details of their programmes are available from the cinema or in a local paper.

Cinemas often show films in their original language with French and/or Dutch subtitles.

This is stated in cinema listings as:

Films in Dutch will be marked VN and films in French will be shown as VF. Children's films are nearly always dubbed rather than subtitled.

A film's original language and other details can be checked with the Internet Movie Database, a complete film resource with information on the director, actors, reviews and awards.

The Cinematek has a extensive programme from classics and silent films (accompanied by a pianist), to regular themes and programmes dedicated to directors and actors.

Brussels hosts a number of film festivals each year, including:

The Brussels Film Festival (BRFF), founded in 1974, concentrates on European cinema with a selection of approximately 50 film projections during the month of June each year.

The Brussels Short Film Festival or Festival du Court-Métrage de Bruxelles (BSFF), founded in 1998 and taking place yearly in April-May, organises an international competition of short films with a number of prizes.

Festival Anima, created in 1982, is an animation film festival taking place yearly during the month of February at Flagey.