Colombia How To
LEARN A LANGUAGE 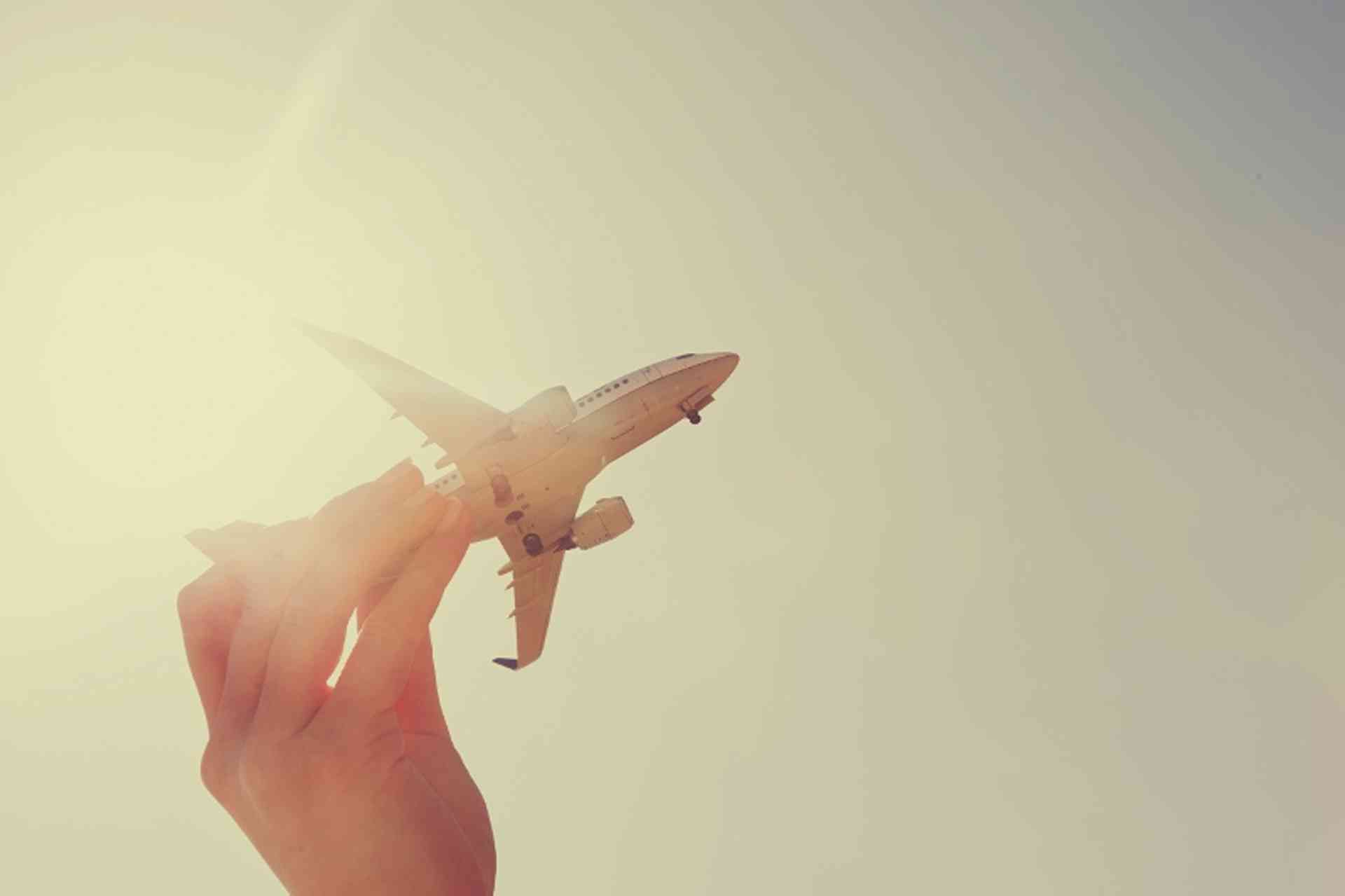 Whether driving a car, riding a bike or using public transport, you’ll need to get around the towns and countryside of Colombia. Here’s the information you need regarding the legalities and practicalities of doing just that.

Colombia's infrastructure is relatively poor compared to some Latin American countries. Bus transport is one of the most popular ways of getting around Colombia, as there are practically no passenger trains in the country. There are also many domestic flights available between the country's regional airports.

Although security has improved significantly in recent years, it is advisable to exercise caution, specifically when driving around small towns and rural areas. Foreigners are advised to only travel by bus during daylight hours.