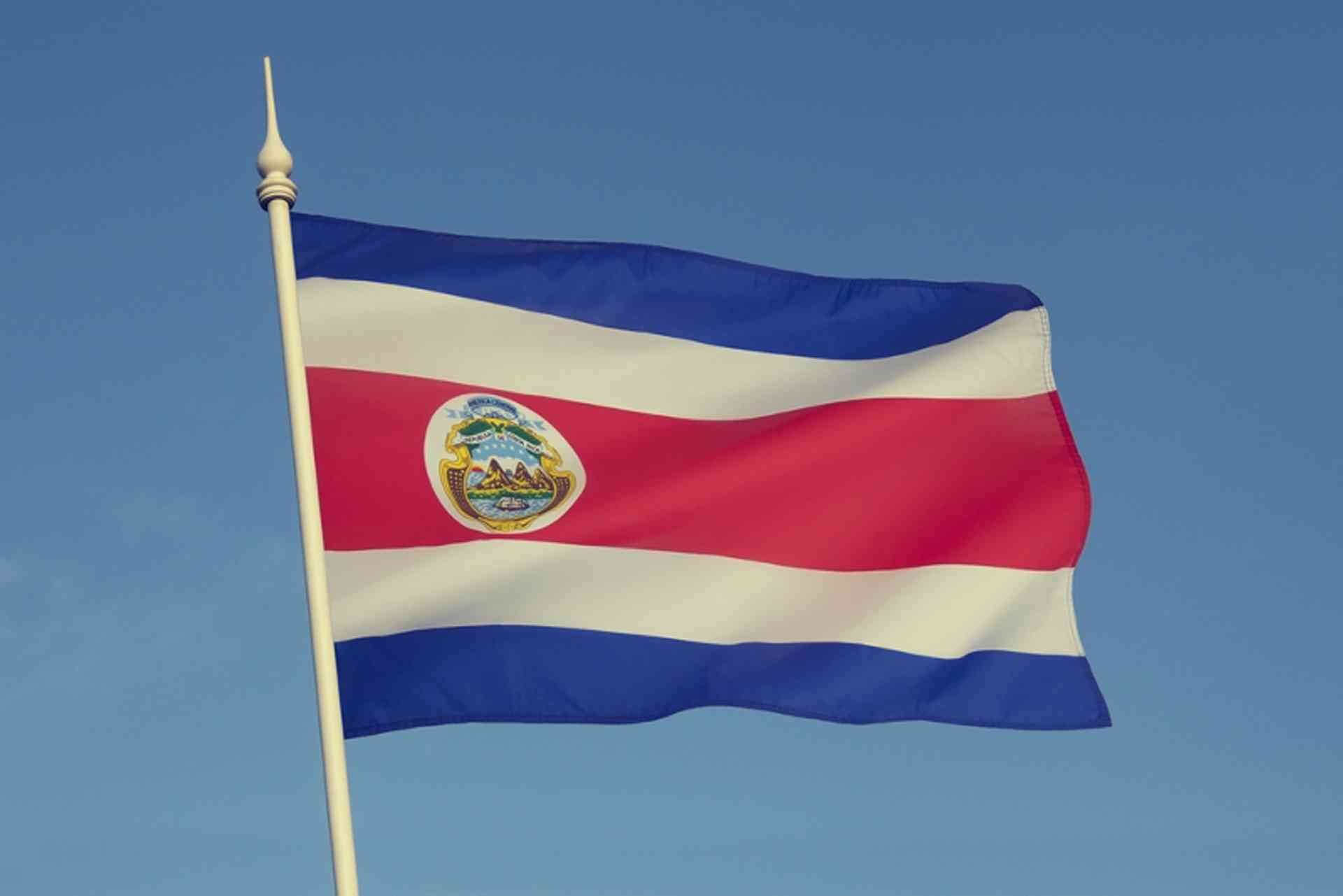 Understand the basics of Costa Rica at a glance...

Costa Rica is a small Central American country with a population of just over 4.5 million people. It is home to five percent of the world's biodiversity and is a popular eco-tourism destination. The country is renowned for its conservation efforts, with more than 26 percent of its land being protected.

Spanish is the primary language spoken in the country; around Limón a Caribbean Creole dialect of English is also spoken. The country is predominantly Roman Catholic and has a relatively high standard of living.

Costa Rica is bordered by the Caribbean shoreline on the east and the Pacific Ocean on the west. Both coastlines have an abundance of beautiful beaches. Between the coasts, the interior of the country is made up of four mountain ranges with several active volcanoes and long rivers running throughout. Costa Rica is known for its range of habitats and biodiversity, which are carefully preserved in its national parks, reserves, and protected zones.

The country is divided into seven provinces: San José, Heredia, Alajuela, Cartago, Limón, Puntarenas, and Guanacaste. San José, located in the country's Central Valley is the most heavily populated province. The city is surrounded by green hills and volcanoes. Other major Costa Rican cities include Puntarenas, Limón, and Liberia.