Cyprus How To
LEARN A LANGUAGE 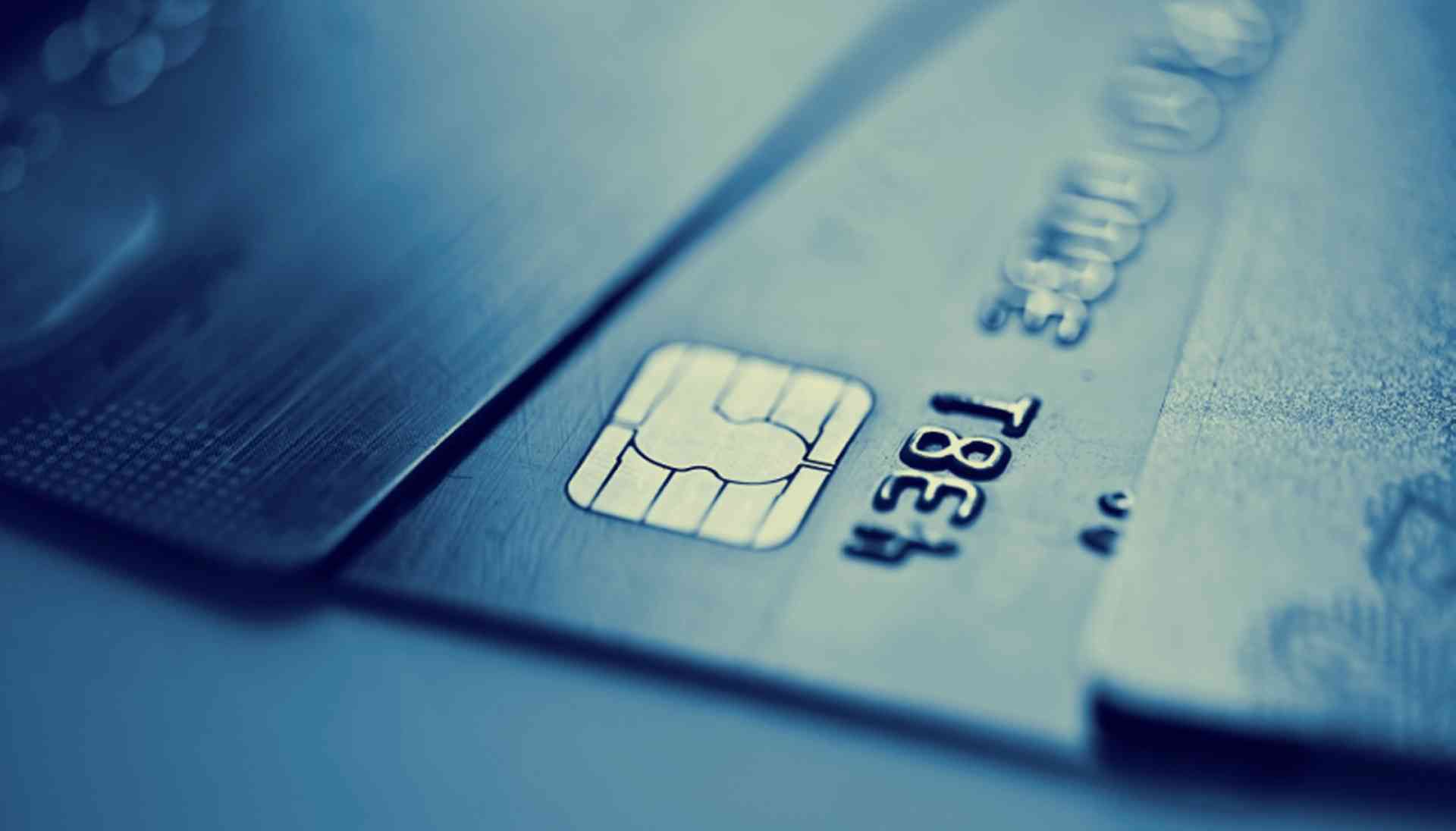 Information on opening and managing a bank account in Cyprus (what documents to provide), the main retail banks and the Co-Operative bank...

The Cyprus economy is slowly in the process of recovery after the financial crisis in 2012. The island is under the supervision of the Economic Adjustment Program with the European Commission, the European Central Bank and the International Monetary Fund otherwise known as Troika (the Russian collective noun for a group of three things, which in this case are the three members of the Economic Adjustment Program in Cyprus).

Banks are still working to restore credibility and stability to the financial sector so as to boost investor confidence and enhance the economic recovery of the island. In the meantime, banks are operating as normal.

The larger southern Cyprus banks include:

The Co-operative Central Bank oversees all the operating Co-operative Societies (Co-Op bank), which work on the same licence as retail banks. Traditionally providing services for rural and agricultural communities, these now offer standard banking services and may have lower lending rates, interest rates and charges.

Note: There is a charge for some banking transactions in Cyprus banks. A list of charges is available from local branches or via the banks website. It is advisable to compare fees charged for services before committing to a bank account.

There is a wide network of banks across the country - foreign, Greek and Cypriot - and many of those in the major towns have English-speaking staff. Small towns have Co-Op banks but may not have a branch of a more major bank.

Cyprus currency is the euro. Cyprus joined the Eurozone in January 2008.