France How To
LEARN A LANGUAGE 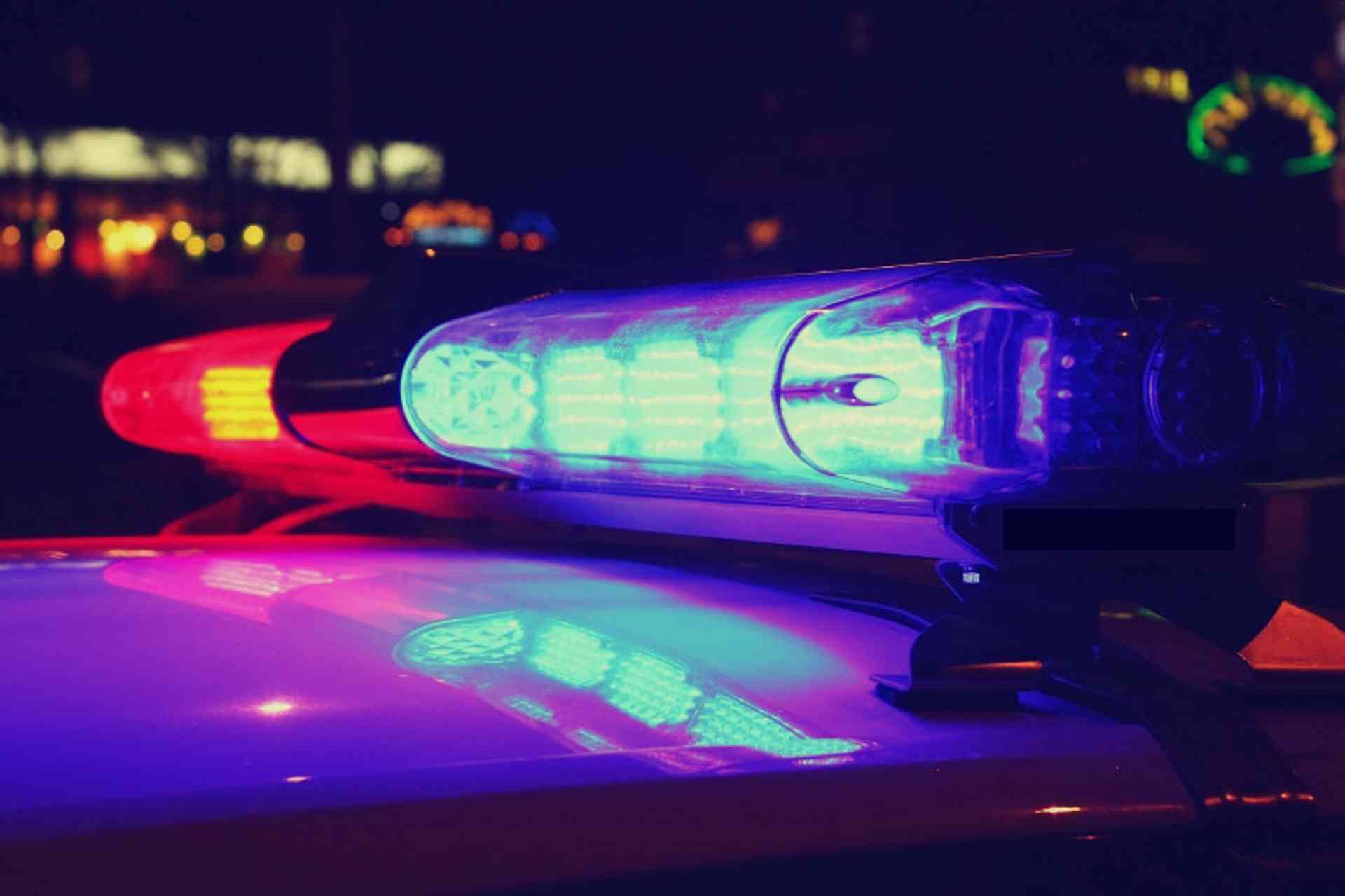