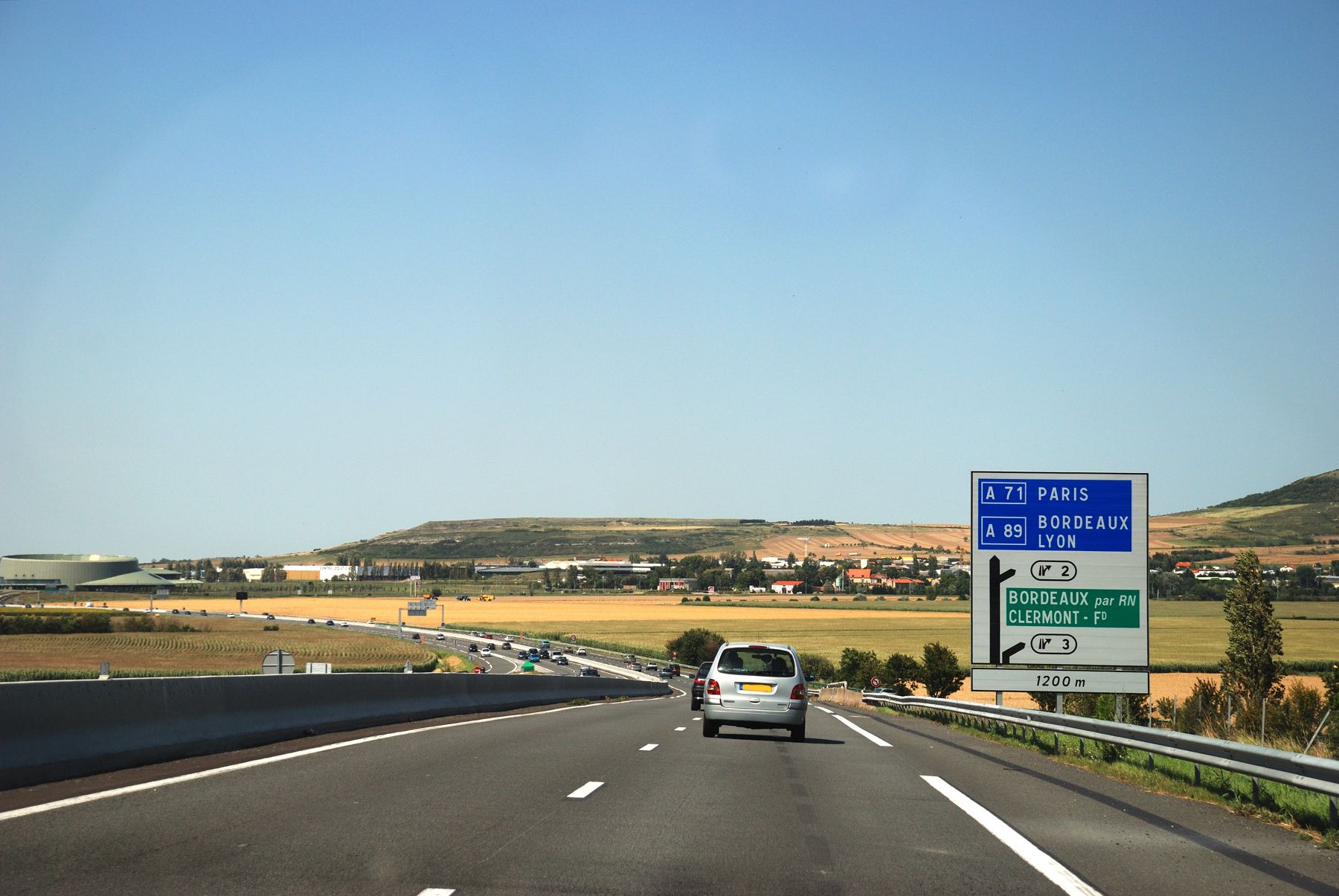 The system is also being implemented in other regions and towns. For most recent updates on towns affected by the Crit’Air Vignette see the Service Public website.

The autoroute road system is toll-paying with several companies owning the tolls for a particular region. Autoroutes France is a portal for all French toll companies. The price of a toll will be shown at the entrance to the gates. Most toll fees can be paid in cash, by (chip and PIN) credit card or via a subscription with the relevant toll company.

For more information on the péage charges, where to find service stations and details of hotels along the way, visit the Autoroutes France website.