Residency in France and the Carte de Séjour

Paris & Ile-de-France How To
LEARN A LANGUAGE 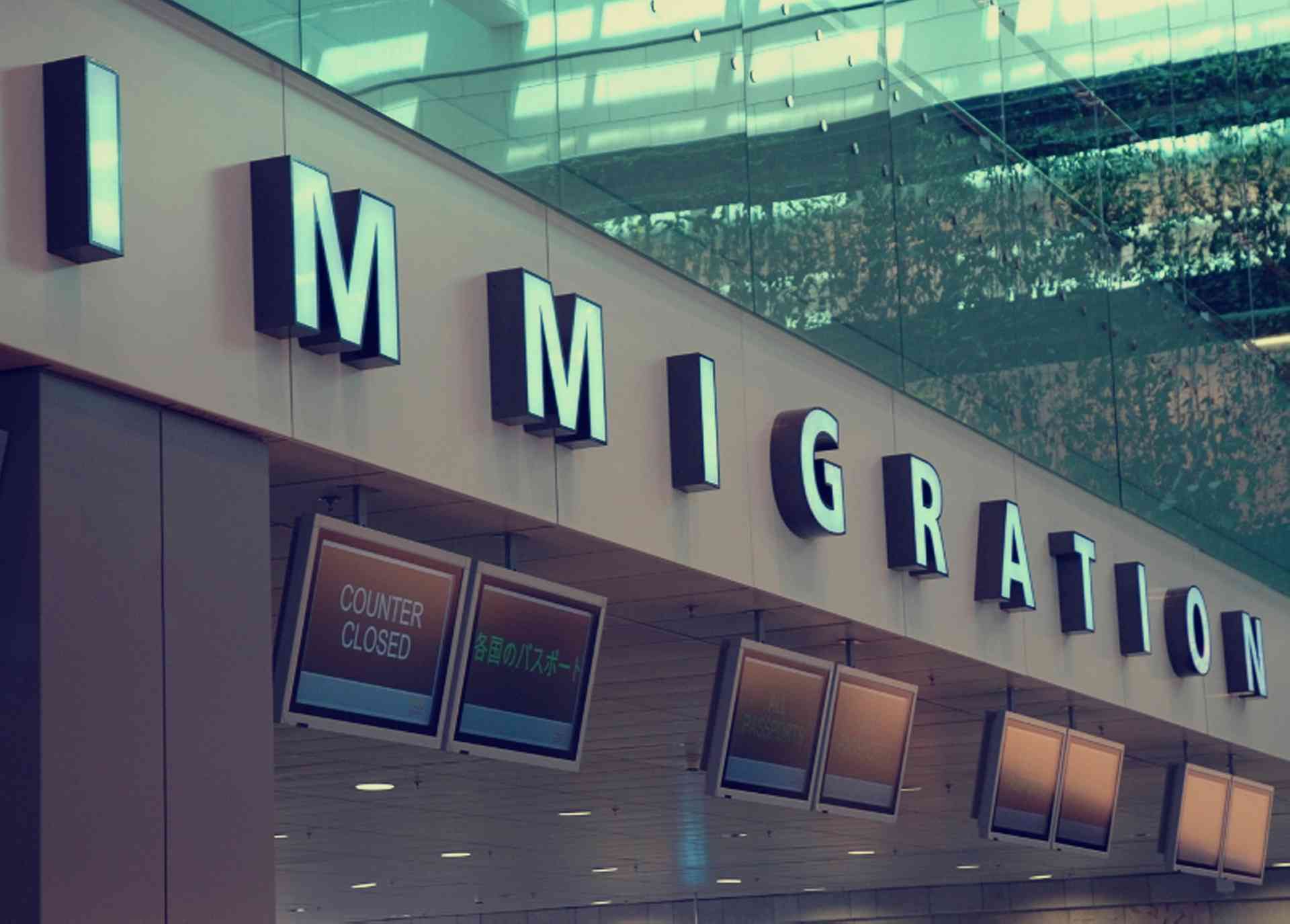 Residency in France for EU and non-EU Citizens: Know who needs a Carte de Séjour French Residence Permit and how and where to go about making an application...

The right of a person to live and work in France depends on their citizenship as follows:

* For UK citizens living in France there will be no change to their current rights and status until after Brexit. UK citizens currently residing lawfully in France are covered by the ‘Withdrawal Agreement’ until the end of its implementation period on 31 December 2020. This agreement secures rights and allows UK residents to remain in France after Brexit.

British nationals and their family members can apply for a residence permit via the Ministère de l’Intérieur online permit application service. Having a residence permit will be mandatory from 31 October 2020. Applications must be made within six-months of the UK leaving the EU.